The complex of the Santa Croce Basilica in Florence Learn more >

Art and history in one of Italy's most beautiful towns, which has been awarded the Touring Club Orange Flag

Anghiari is a beautiful little town, ensconced in some magnificent countryside. It owes its fame, however, to a battle, which took place on 29 June 1440 when the Milanese forces of the Visconti, under the command of Niccolò Piccinino, faced the armies of Florence across the neighbouring plain.

But the Battle of Anghiari is only famous on account of Leonardo Da Vinci, who in 1503 was commissioned by the Gonfalionier Pier Soderini to paint the battle in the Chamber of the Grand Council of the Palazzo Vecchio. Having spent more than a year working on the rough drafts, Leonardo painted only a section of the wall: the "fight for the standard", a group of four horsemen who are wrestling for the Milanese banner, two infantrymen locked in combat, and a third soldier on the ground, beneath a horse’s hooves. Our knowledge of this episode is based on rough sketches, on a handful of descriptive texts and on a fair number of copies. Leonardo used oils for this work, similar in technique to encaustic painting, but they sadly turned out to be unstable. To dry the colours he had to light enormous fires, which damaged the paintings beyond repair. Following this disastrous attempt, he put the work on hold and left for Milan. His incomplete masterpiece was then buried beneath frescoes by Giorgio Vasari, who was executing structural and decorative changes ordered by Cosimo I de’ Medici, which saw the chamber transformed into the Salone dei Cinquecento, as it is known today.

In Anghiari there is a museum dedicated to the battle, but two other museums too. Let’s discover them together.

The Museo della battaglia e di Anghiari is found in the heart of the town, inside Palazzo del Marzocco. It takes its name from the statue of the Florentine Marzocco (heraldic lion) in the corner of the building, a symbol of the people’s sovereignty. This is Anghiari's historic museum, and contains excerpts of some of the most important local collections. The kernel of the exhibits is the section dedicated to the Battle of Anghiari, with an exploration of historical and artistic matters that pertained to Leonardo Da Vinci. The museum was recently enriched with a precious work of contemporary art: Emilio Isgrò’s Pacem in Terris, which was donated to celebrate five hundred years since Leonardo’s death. A visit here is the perfect way to get to know Anghiari and its surroundings.

In the setting of a four-floored Renaissance palace, Palazzo Taglieschi conserves precious evidence of Valtiberina's art and history. The ground floor is home to a collection of fragments of ancient architecture and frescoes, detached from their original walls, from the fourteenth and fifteenth centuries. The first floor contains the pride and joy of the museum, a Madonna and Child by Jacopo della Quercia, painted around the year 1420. The old kitchens keep collections of objects from everyday life and popular religion, such as a group of little Madonnas in ornate dress. The museum can boast a wide and exceptional collection of paintings, wooden sculptures, glazed terracotta from the Della Robbia workshop and artists’ instruments, which confirm the town’s strong artistic and artisan traditions and vocation.

This museum is located in the old abbey building, which is today the historic home of the Confraternity of the Misericordia. It covers a huge main room and two smaller, adjoining rooms, one containing the exhibits and one the archives. The building is of huge artistic and historical value, thanks both to its architectural structure, as well as for what can be found among the frescoes on the walls. Apart from conserving objects and documents that pertain to life in this storied institution, the Misericordia Museum has an abundance of period medical equipment from the Misericordia’s hospital, which was founded in 1870 by the Confraternity.

Piero della Francesca: an artistic life
10 things to do in Sansepolcro 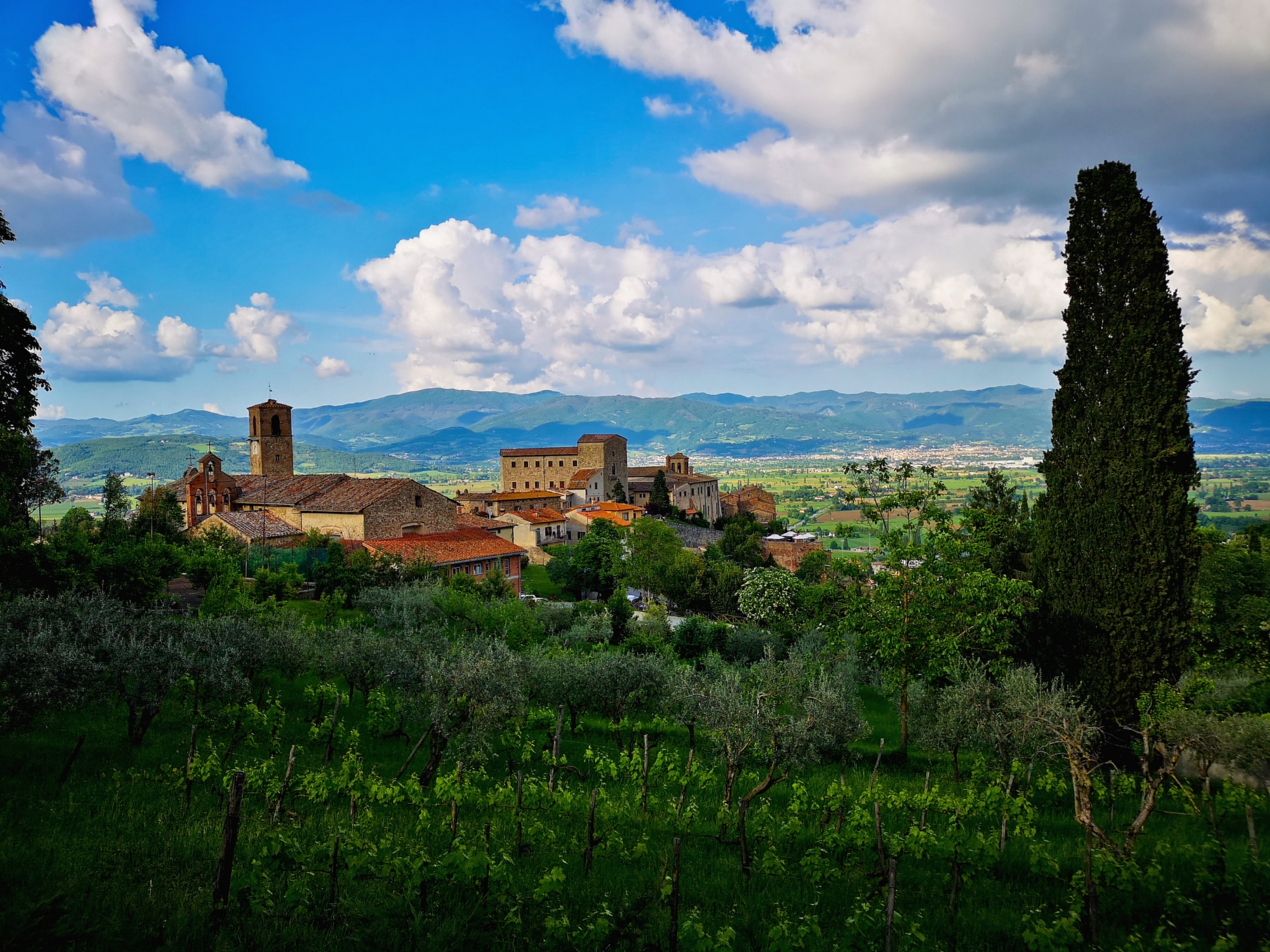 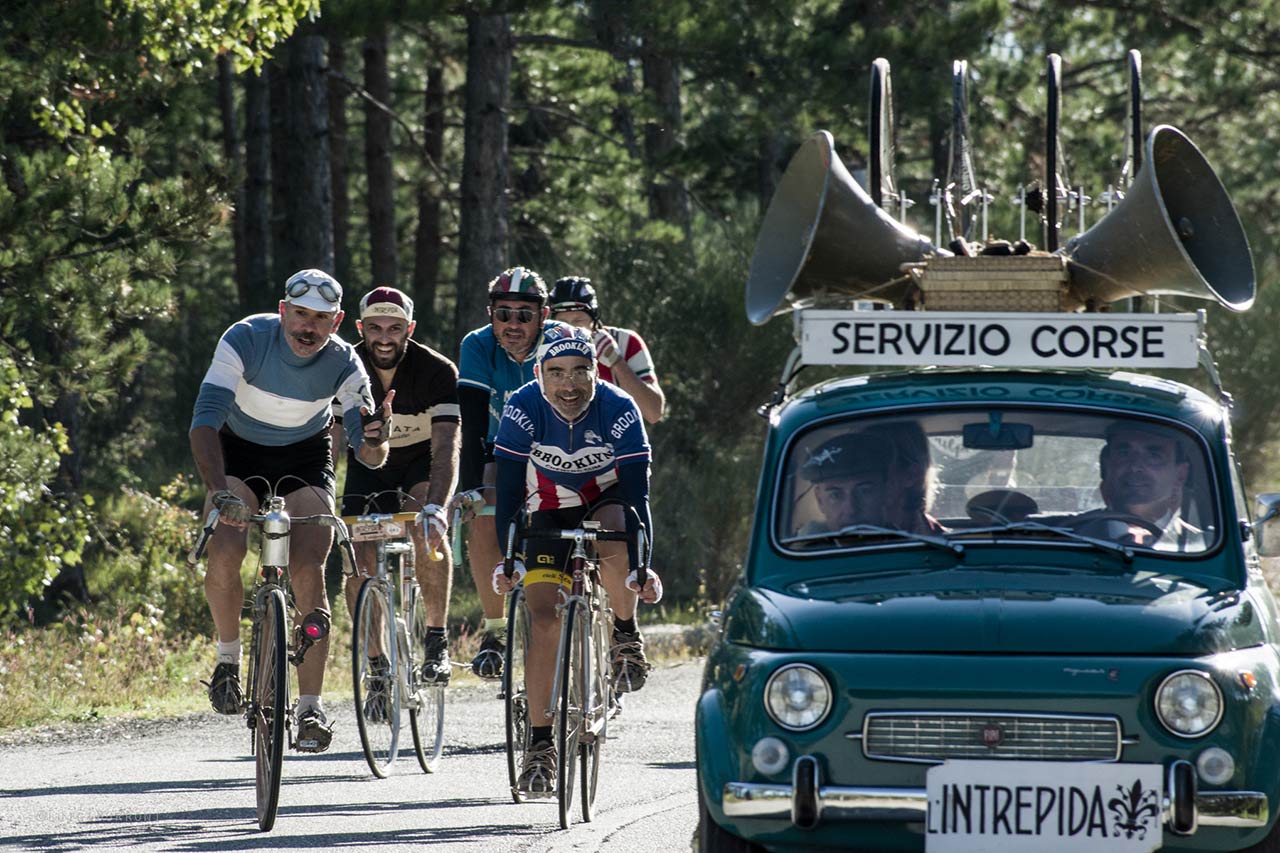 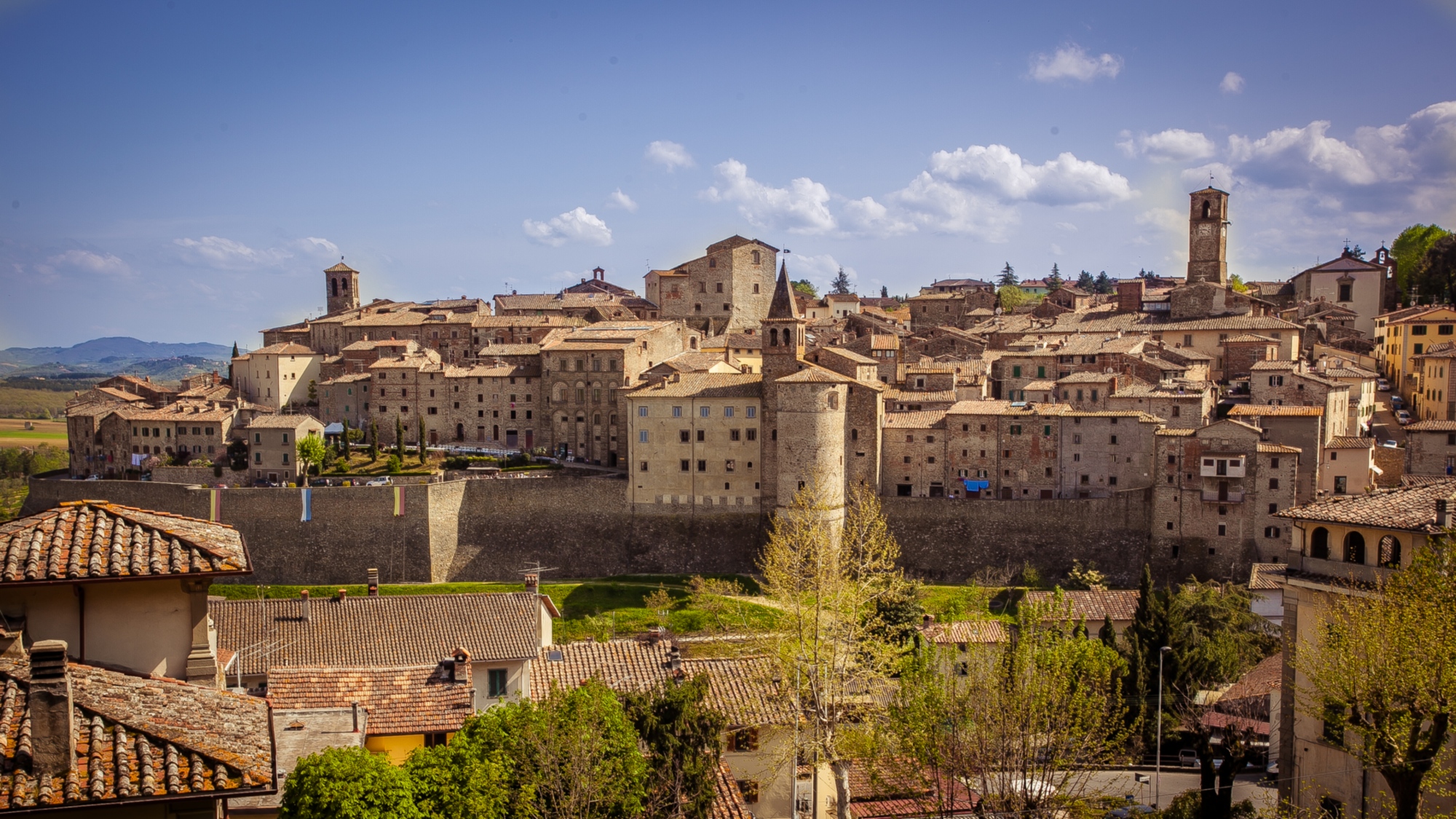 Unmissable events in Anghiari, Valtiberina
5 museums to visit with kids
Summer Medieval Festivals in Tuscany
Leisure and relaxation on the lakes of Tuscany: fishing and more