Before setting off
flightHow to get here
directionsGetting around
wb_sunnyWeather
dialpadUseful numbers
get_appDownload Area
mail_outlineContact us
Sign up to our newsletter
A treasure trove of secrets, events, curiosities and news, straight to your inbox
Follow us!
Tuscany official tourism website ©2021
Italiano English Español Deutsch
Photo © John Weiss

5 stunning walled towns in Tuscany
Here are 5 walled towns that you must visit at least once in your life!
share

When it comes to charming towns and cities, Tuscany won’t let you down! No one can deny the evergreen charm that a city surrounded by walls holds over all of us, young and old.

Here is a selection of the top walled towns that you cannot miss when wandering around the region.

Lucca boasts unique city walls that have been well preserved, forming a perfect ring around the city: 4 kilometres and 223 metres of imposing embankments planted with trees, making it also a wonderful green space, with centuries-old trees and ornamental species.

The ring that we see today is the last in a series. The first one was a traditional Roman square plan surrounding the city center, built around 200 BC. The second ring of walls dates back to 1100-1200 and almost all the important buildings fell within the walls. With the third ring (1400-1500), which led to the expansion of the northeast side, all the main buildings were included. Construction work on the fourth circle began in 1513 and took more than a century to complete, despite involving citizens who were forcibly recruited! Over the centuries, however, the walls did not suffer any military attacks and were never actually used for military purposes. They were demilitarized during the Napoleonic era and ever since then have been used as public gardens and walkways.

The walls also provide an exceptional panoramic point, with the churches and towers of Lucca on one side and the Apuan Alps on the horizon.

The main characteristic of Grosseto‘s city walls is their irregular shape: a hexagon, with five bastions and a fortress. The walls were begun by Francesco I de Medici in 1574; since then they have been built, destroyed and rebuilt several times (up until 1757 the exterior was surrounded by a ditch).

Today, the area is a public park, with trees and a beautiful promenade. The Porta Vecchia (Old Door), a medieval stone archway with faded inscriptions, leads to the city centre.

A short trip to Grosseto
Magliano

Magliano is a small medieval village in the heart of the Maremma area, on the ridge of a hill covered by olive trees and vineyards. Its city walls embrace the historic center. These ancient defensive walls were built between the late Middle Ages and the Renaissance period.

They have a recently renewed walkway from which you can enjoy a breath-taking view of the countryside up to the sea.

The walls of San Gimignano are an example of military architecture dating back to the thirteenth century. The first ring was built in 998 and some arches and ancient gates still remain today. Subsequent circles were completed in 1214 and in 1251.

In 1255, the city was taken by the Guelphs of Florence, who ordered the destruction of the walls, which were then rebuilt in 1261, with the track still existing today. Fourteenth-century additions are the Fortress of Montestaffoli, with turrets at the corners and link to the walls, and the five circular base-bastions.

The walls are 2,176 meters long, with five main gates, and enclose the famous old town center, named a World Heritage Site by UNESCO.

Contemporary art in the heart of Tuscany
Monteriggioni

The walled town of Monteriggioni is one of the most incredible and quintessential medieval Tuscan villages, built on a hill by the Sienese in the thirteenth century to protect their front line from their historical rivals, the Florentines.

It was also a strategic travel checkpoint along the Via Francigena.  The walls are perfectly preserved, with fourteen towers on square bases.

Monteriggioni: a Tuscan jewel on the Via Francigena

Last but not least, here's an interesting side note: Florence was also once entirely surrounded by high walls. Nowadays, we can still admire some sections of the old walls in the Oltrarno area, while the walls set in the northern side of the Arno river were destroyed in the 19th century to create the so called "viali", that is to say the boulevards that surround the historical centre. Fortunately, the doors (porte) and some of the towers had a better fate. Many of them, such as San Niccolò tower and Porta San Giorgio, still survive. 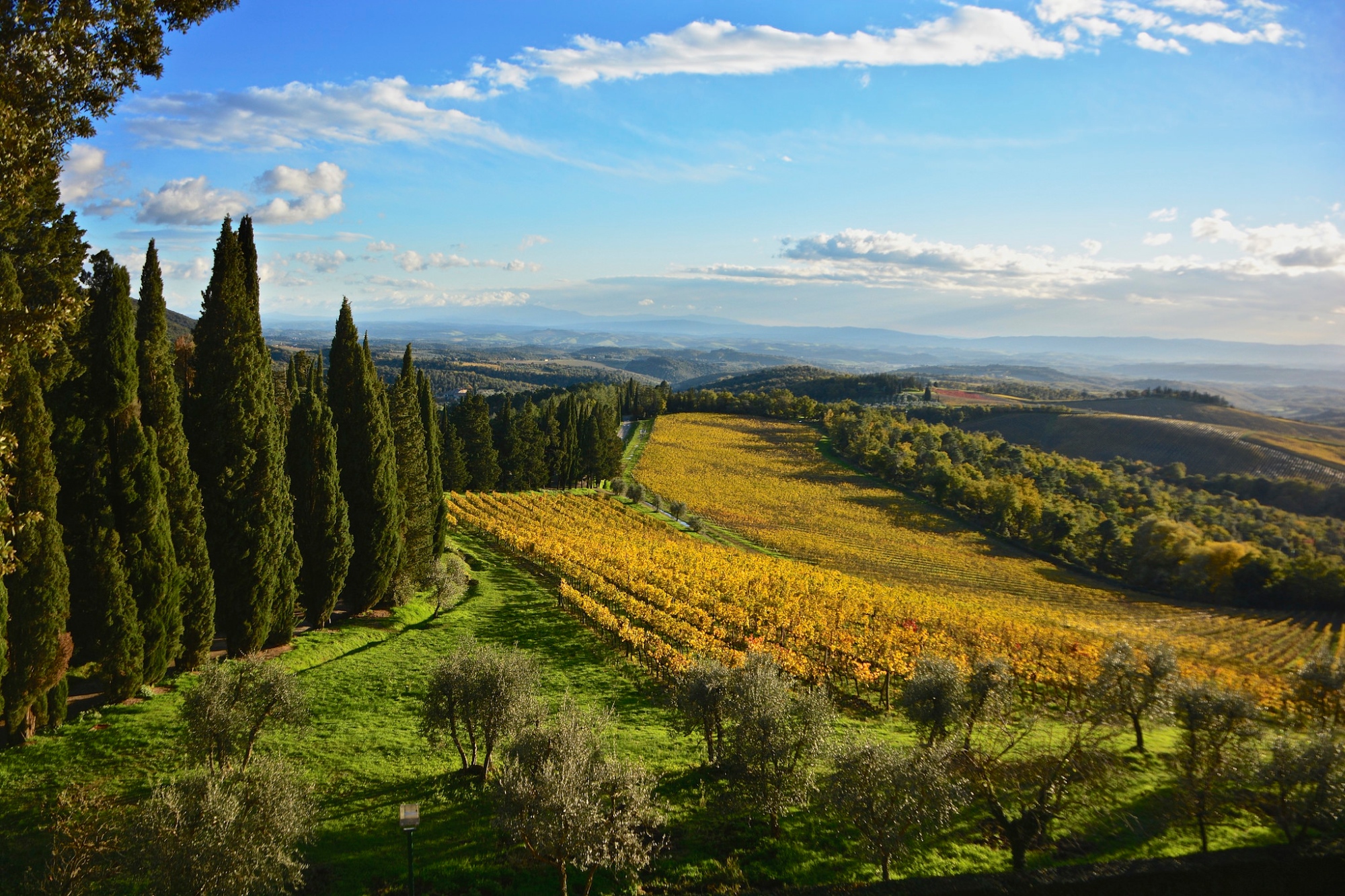 New Year’s in the Chianti: top holidays with flavour and culture 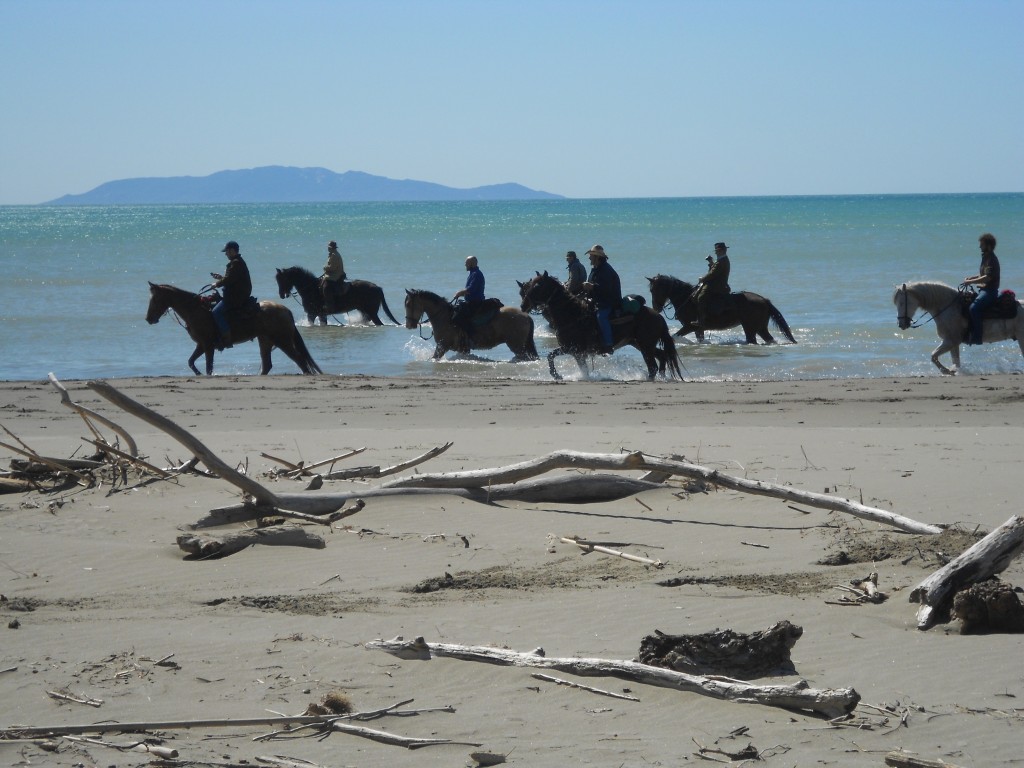 Horseback riding on the Etruscan Coast
Kid-friendly beaches in Maremma 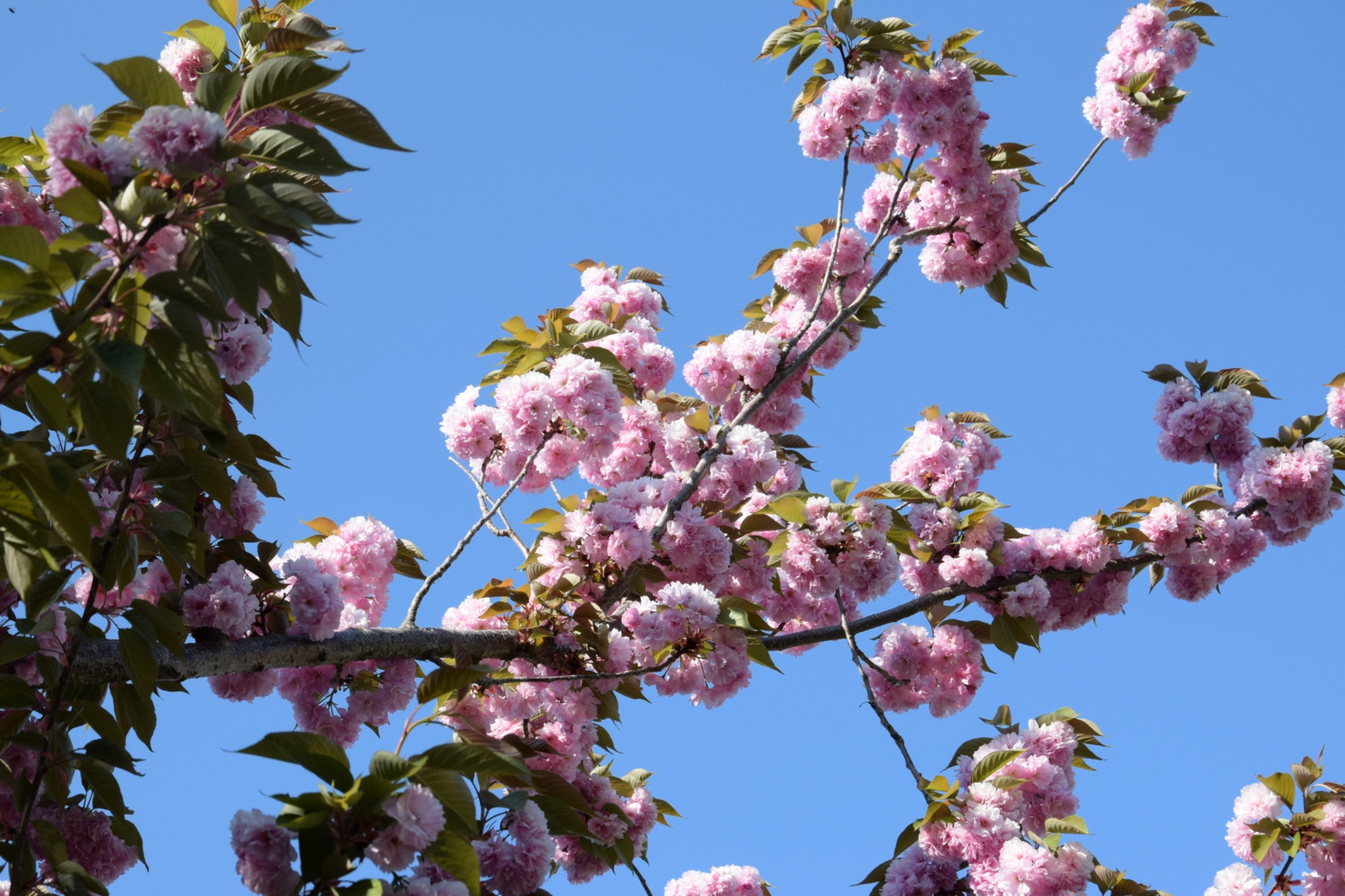 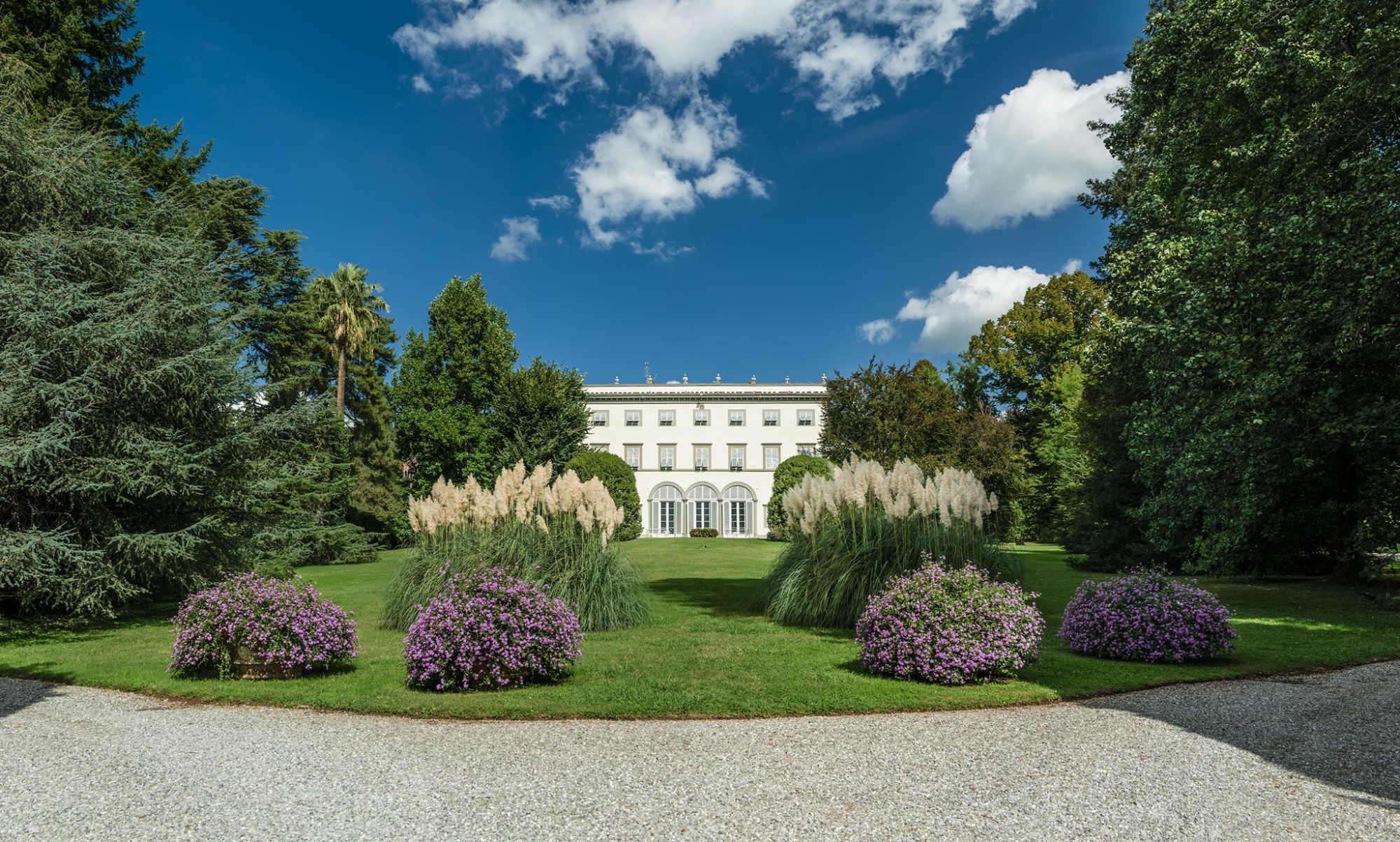 close
Sign up to our newsletter
A treasure trove of secrets, events, curiosities and news, straight to your inbox
This website uses technical and profiling cookies of third parties to ensure you get the best online experience. Find out more
Ok