The Tuscan Via Francigena, a bridge between the Middle Ages and the Renaissance

The journey along the Via Francigena is marked by traces of the past: the heritage of the centuries is revealed to modern pilgrims at every step.

From Canterbury to Rome runs a centuries-old road, an ancient route that has seen the passage of pilgrims, knights, saints, warlords and merchants, and that in Tuscany runs for almost 400 km. Along the Via Francigena, time has stratified, leaving visible traces of its passage: as you travel along this itinerary, you will encounter evidence of the Middle Ages and the Renaissance, two historical eras that gave rise to imposing fortresses, majestic towers and works of art of every kind.

Icons of the Middle Ages

Long centuries have seen battles and clashes, as well as flourishing trade and masterful painting. Evidence of this past can be seen by wayfarers in the form of fascinating buildings, sometimes built for control and defence, sometimes as residences of noble families.

The Aghinolfi Castle stands among the mountains that surround Montignoso, and since the 8th century it has been observing the coast and the roads leading to the sea, in a privileged position on a rocky spur. It can be seen along one of the first stages of the path that, after leaving Lunigiana, leads to the Versilia area, suspended between the mountains and the sea.

In the plain of Lucca stands the Fortress of Montecarlo, where the mountain panorama has now stretched out and the Via Francigena has left behind Lucca and the Cathedral of San Martino, home of the mysterious labyrinth. The castle is a fortification dating back to the 12th century, long disputed between the powers of Lucca, Pisa and Florence; its rooms have seen the passage of important figures, such as warlords, popes and kings.

All along the ancient road, the towers towering over the panorama preserve tales of a rise to power. About halfway along the Via Francigena you come across a stretch of original paving and, not far away, the Rocca di Federico II in San Miniato: it was built by order of Frederick II of Swabia, and it was here that Pier delle Vigne, a character from Dante's Inferno, was held prisoner. The story of the 14 towers of San Gimignano is different, as they are architectural documents of the success of the spice trade.

The Val d'Elsa is home to the solid and imposing Castle of Monteriggioni; the circle of walls crowned with towers seems to have been crystallised in time, and the walkway on the ramparts gives the emotion of feeling like sentinels guarding the fortress.

The Torre del Mangia rises above the Piazza del Campo and the city of Siena, while the Rocca di Radicofani, which houses the Museo del Cassero and over which the figure of the bandit Ghino di Tacco still hovers, dominates the panorama of the Val d'Orcia, the last medieval outpost on the Via Francigena in Tuscany.

Museums and palaces house works of great mastery in their halls. The Allegory of Good and Bad Government is one of the most famous fresco cycles of the period, painted by Ambrogio Lorenzetti in the 14th century and housed in Siena's Palazzo Pubblico, which also contains Simone Martini's Guidoriccio da Fogliano from the same period.

In the Sala Dante of the Palazzo Pubblico in San Gimignano is Lippo Memmi's Maestà, a fresco in which thirty haloes decorated in gold leaf have been glittering for seven hundred years.

Gems of the Renaissance

Along the Via Francigena you will come across residences, gardens and works of great value bequeathed to the world by the Tuscan Renaissance, that long period of artistic and cultural flourishing in which great artists and powerful noble families brought their genius to the service of beauty.

The stages winding through Lunigiana and Versilia offer impressive and majestic buildings, such as the Fortezza della Brunella in Aulla - which now houses the Natural History Museum of Lunigiana - and the Palazzo Mediceo in Seravezza, a UNESCO World Heritage Site framed by the profile of the mountains.
While Lucca's walls and bastions welcome pilgrims to the "City of 100 Churches", the last stop on the Via Francigena is the 16th-century Posta Medicea in Radicofani, designed by architect Bernardo Buontalenti.

The mastery of their works has consigned to history the names of numerous artists, painters and sculptors who became protagonists of the new life of Tuscan art. An example of this is the marble sarcophagus of Ilaria del Carretto, wife of Paolo Guinigi; her tomb, preserved in the Cathedral of Lucca, was sculpted in the 15th century by Jacopo della Quercia, also the author of the baptismal font in the Baptistery of San Giovanni in Siena.

The names of painters such as Benozzo Gozzoli, Filippo Lippi and Pinturicchio accompany the entire route of the Tuscan Francigena, narrators whose stories are told with brushes and colours. In the Val d'Elsa you can admire their works in the Benozzo Gozzoli Museum in Castelfiorentino, as well as in the rooms of the Palazzo Comunale in San Gimignano and in the Piccolomini Library, a splendidly frescoed space inside Siena Cathedral.

In Buonconvento, where the Via Francigena meanders through a gentle expanse of hills, the Museum of Sacred Art of the Val d'Arbia offers, in its rooms, an immersion in the history of art, with a section dedicated to the Renaissance. 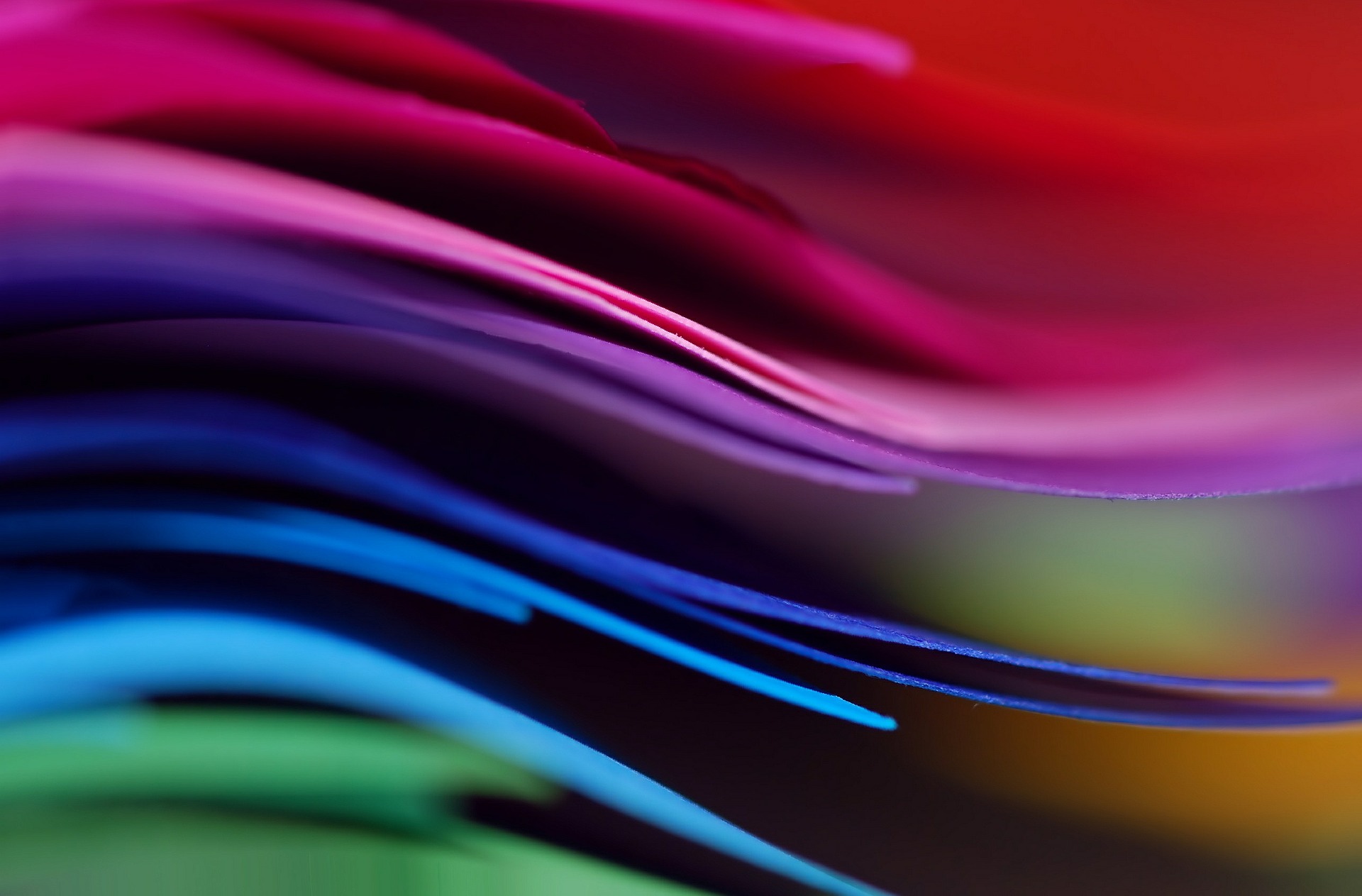 The typical products in Lucca and the surrounding area 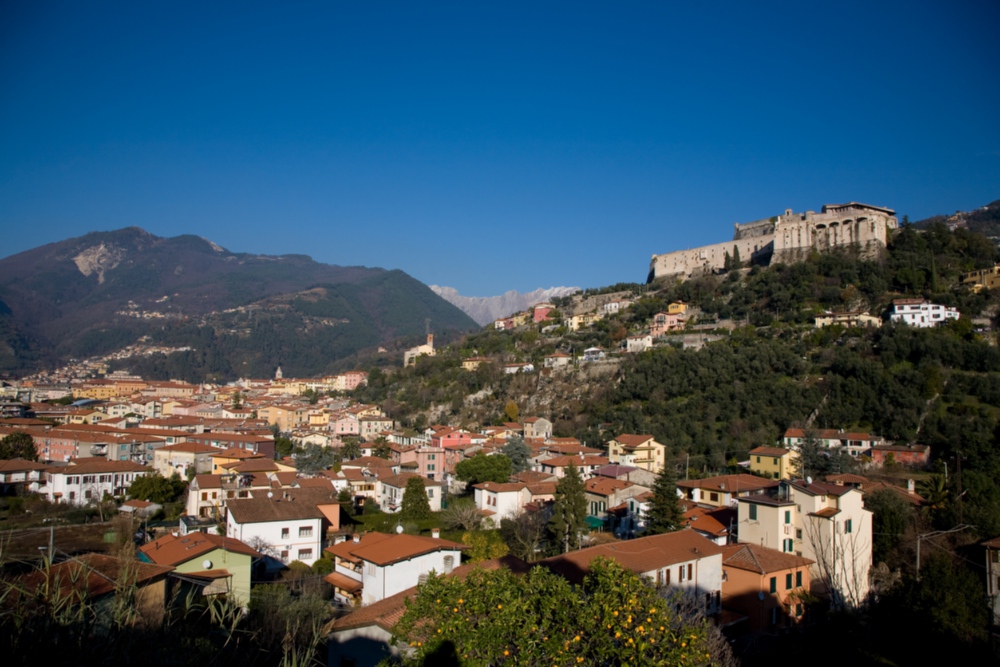 Cycling in Val di Merse: Tuscany at its most intimate and unknown 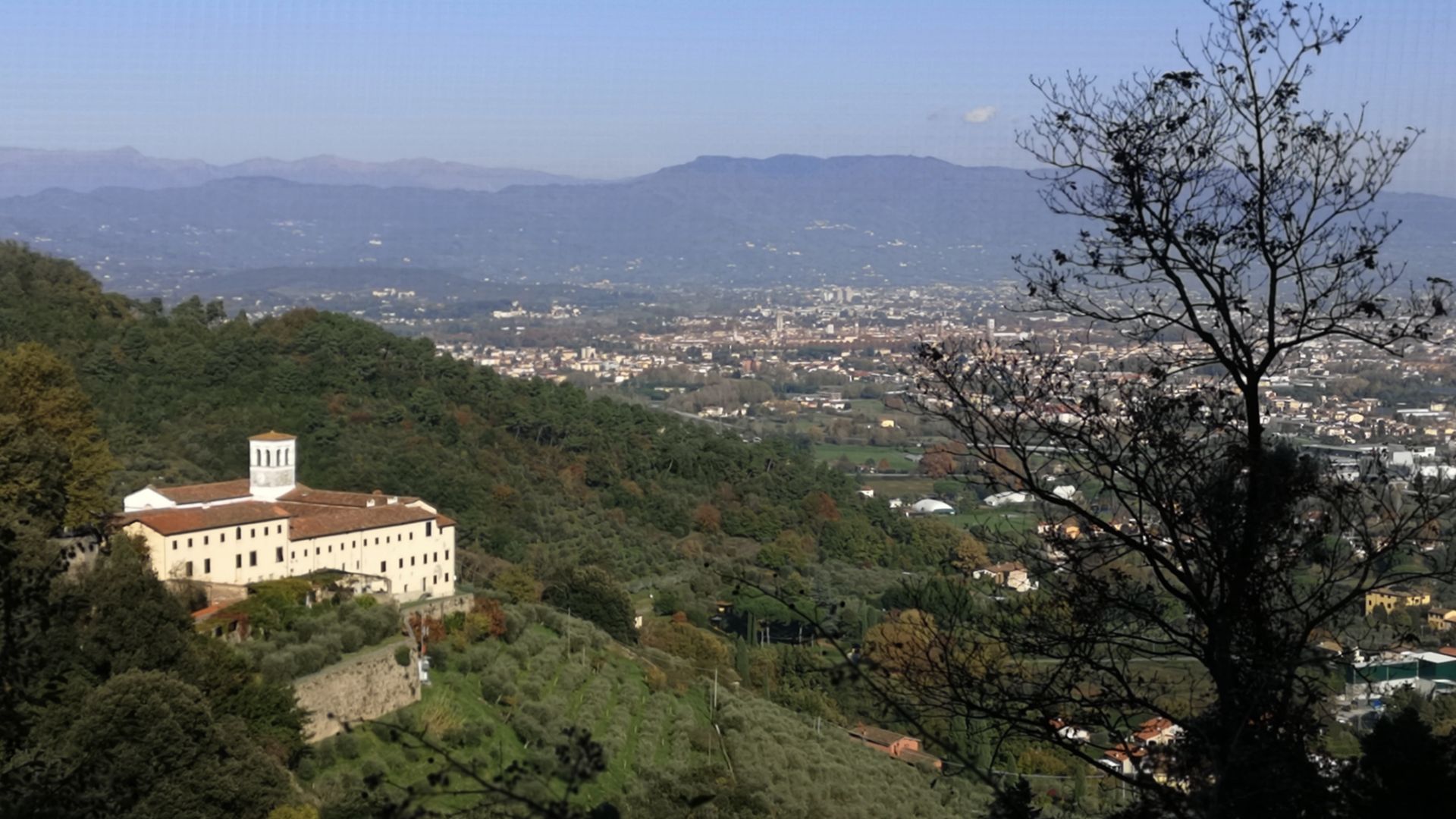 Among hermitages, churches and convents on Monte Pisano 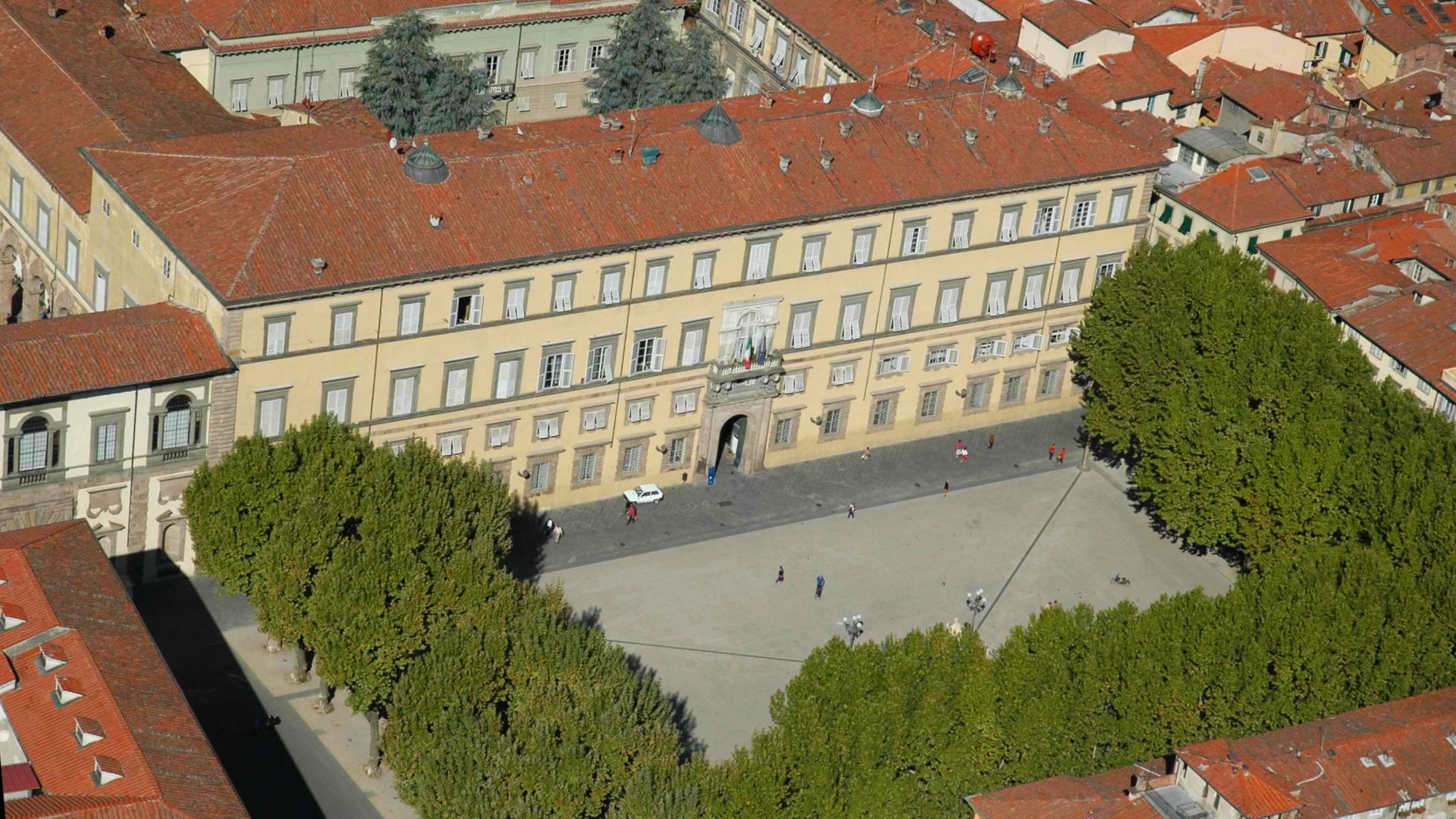 A walk in Lucca in the company of the Bonapartes