Travel back in time in Garfagnana Learn more >

Sensory tour among the wines and scents of Tuscany Learn more >

Sorano, a medieval hill town dug into the tufa

A fascinating labyrinth of intricate narrow streets and staircases

Sorano is a picturesque hill village in southern Tuscany hanging from a tufa stone and perfectly preserved over the years. Built on a high rock that resembles a natural cliff, it attracts many tourists thanks to its captivating position. Sorano has Etruscan origins and the city was under the influence of the more populous nearby Sovana. Then Aldobrandeschi family ruled Sorano, since they were the most powerful feudatories of southern Tuscany for more than four centuries. Aldobrandeschi family developed Sorano as a defensive position, fortifying it with the walls that still surround the village. Subsequently it passed under the dominion of the Orsini family, who built here a beautiful fortress; and then it was time for the domination of the Republic of Siena and finally in 1608 Sorano was annexed to the Grand Duchy of Tuscany.

What to see in Sorano

Walking around Sorano means to be in a labyrinth of intricate narrow streets and staircases. Within the religious buildings we can mention the Collegiate Church of St. Niccolò, attested from 1276 and the Cathedral of St. Peter and Paul that is located in the hamlet of Sovana and dates back to the tenth century. Sorano still preserves the Jewish Ghetto on the namesake street, where it was also attested the presence of the synagogue and the unleavened bread oven. The Jewish community abandoned Sorano in the early twentieth century.

Among the civil architecture we can count Palazzo Orsini, an ancient palace of counts Orsini: the original building dates back to the thirteenth century and it was renovated in 1552. Above the village you can see the Rocca degli Orsini or Orsini Fortress, built in the 14th century and then rebuilt in the 16th century. The fortress, due to its strategic position, was frequently attacked and is considered one of the most important examples of Renaissance military architecture. Another thing to see in Sorano is the Masso Leopoldino, a characteristic fort that dominates the town of Sorano on the opposite side of the Orsini Fortress. It is the defensive outpost at the northwest end of the walls built in medieval times and renovated by Lorraine family during the nineteenth century after a series of landslides. It is surrounded by high walls with a tower, and from that point there's a breathtaking view.

The archaeological park “Città del Tufo” is the major historical, archaeological and cultural site of the area and many treasures were found here. The masterpiece of all of the tombs is the monumental Ildebranda's. There are also tombs excavated in the rock walls, enveloped and protected by a thick vegetation: the most famous is the Siren’s Tomb.
Entrance to the park is through the Visitor's Centre in Sovana.

In the surroundings of Sorano you can visit Sovana, Vitozza, Pitigliano and the Vie Cave. 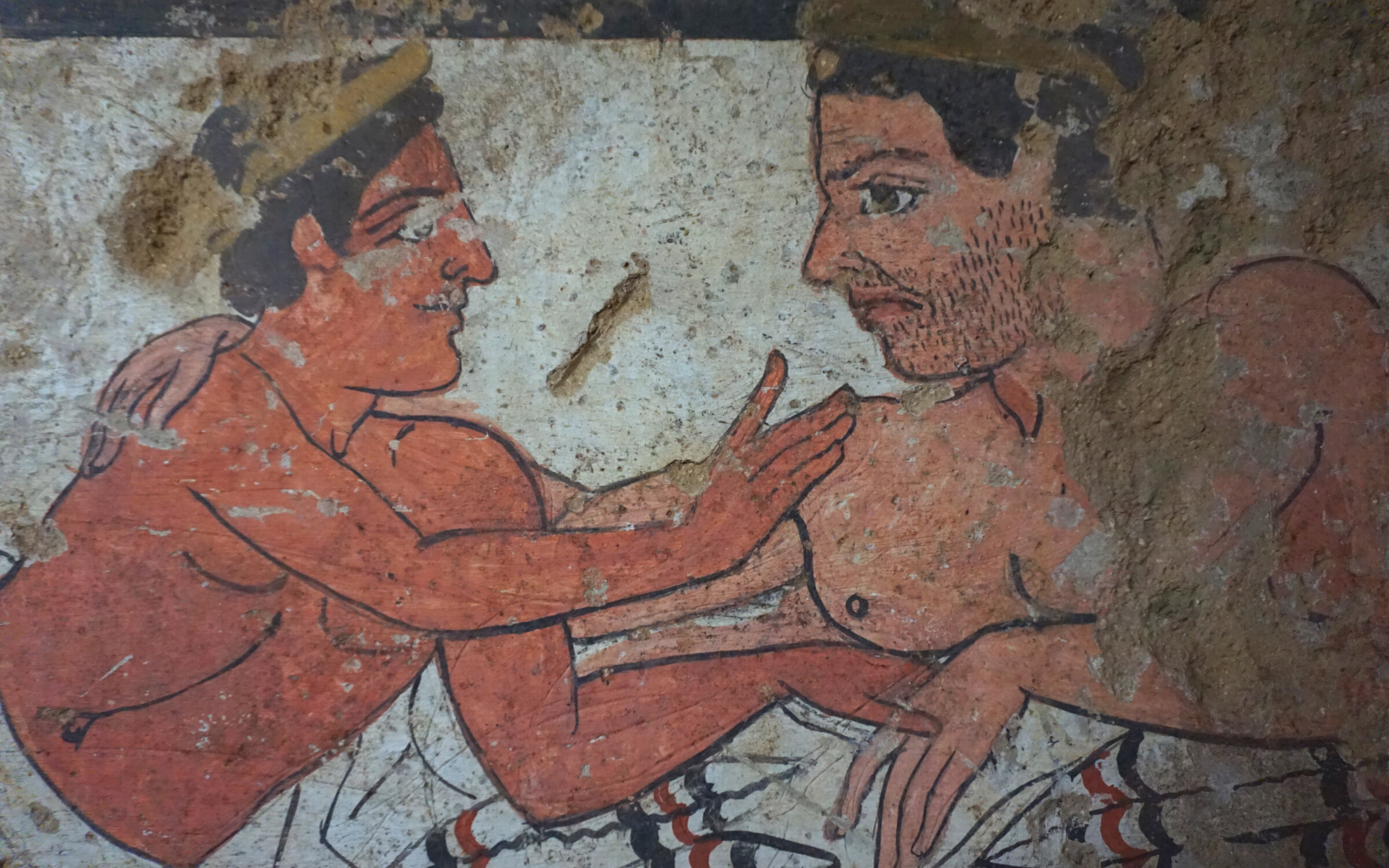 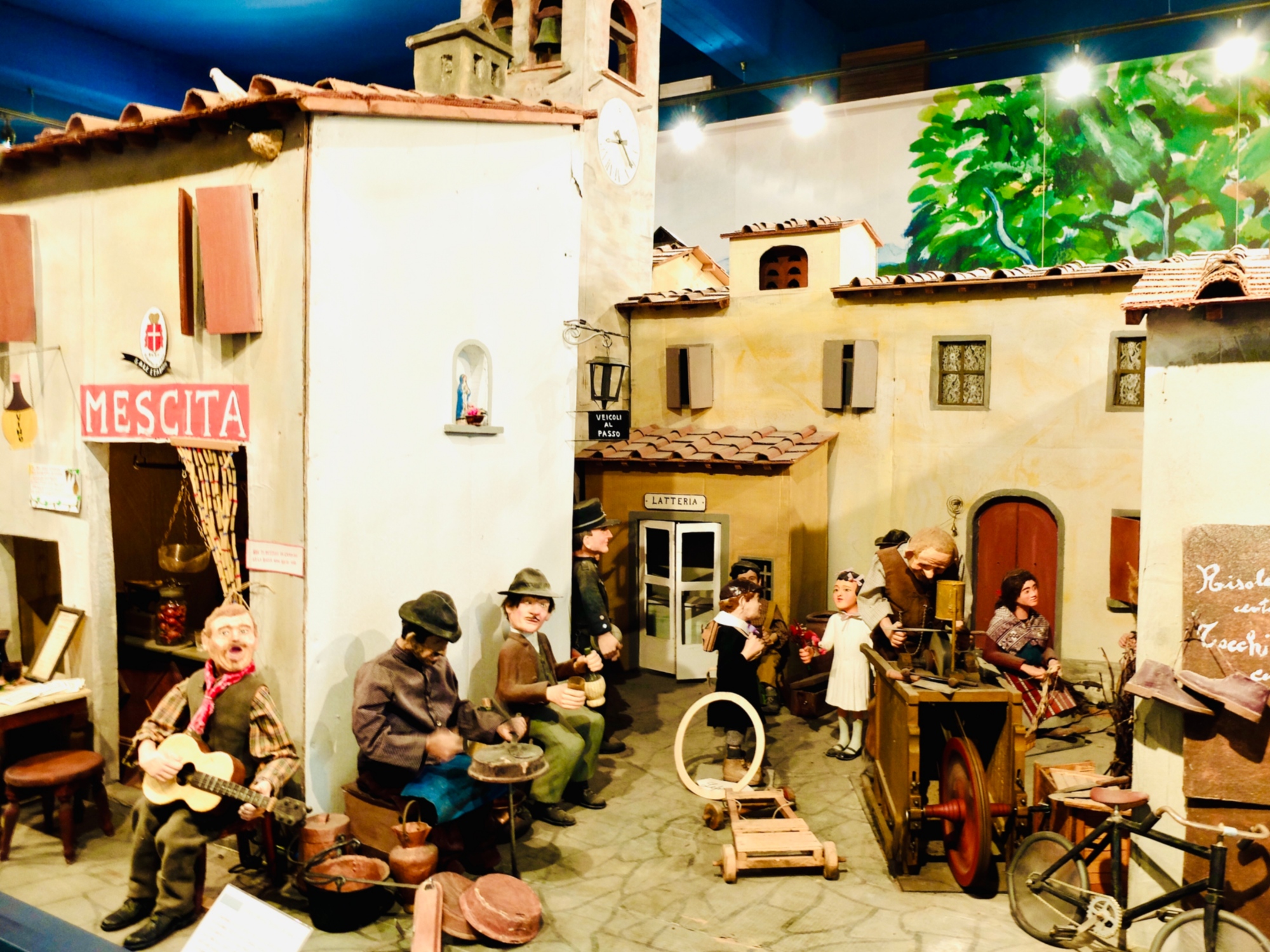 The Museums of the Mugello: art, nature and traditions Parks and Natural Reserves of the Etruscan Coast Strolling along the Etruscan Coast: Piombino and Populonia 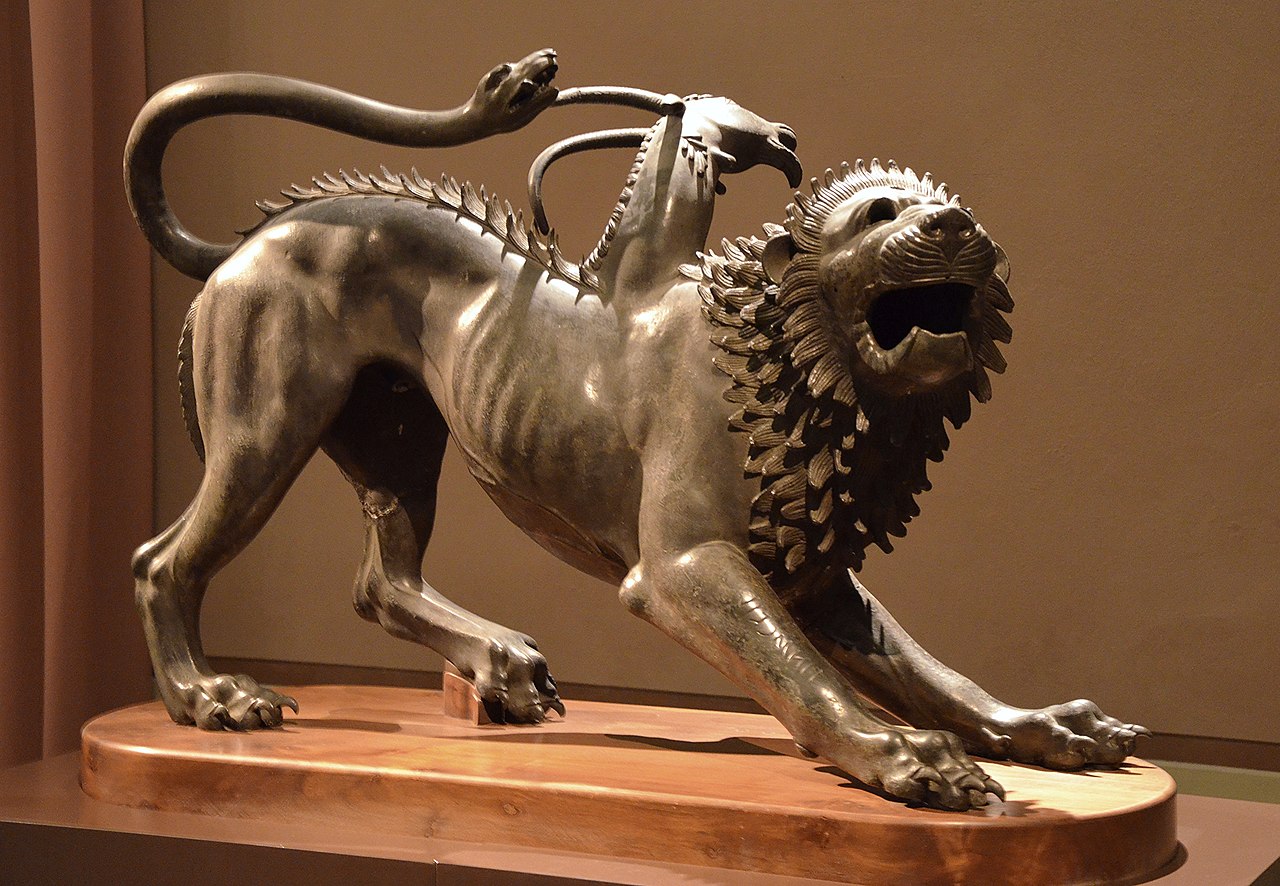 In the footsteps of the Etruscans in Arezzo and suroundings