Hidden archaeological areas in all the region

5 Etruscan sites to visit in Tuscany

Tuscany is renowned to be the homeland of the Etruscan civilization that left many traces in all the region, as well as many works of art on display in several museums and sites - check out these post about 5 Etruscan artworks to see.

Below we listed 5 archeological areas that are out of the beaten track but definitely worth a visit for all archeology lovers eager to know more about the Etruscans.

Not too far from the center of the beautiful town of Sarteano, in the province of Siena, there is a large and very interesting necropolis called “Necropoli delle Pianacce”. The first tombs were discovered in 1954, but the most striking findings were discovered in 2003 when the archaeologists found the Tomb of the Infernal Chariot, Tomba della Quadriglia Infernale in Italian language.

This large tomb, dating back to 4th century BCE, is delightfully decorated with colorful paintings depicting a funeral parade; in the main scene we see the Etruscan God Charun conducting a chariot with two lions and two griffons, followed by a scene representing a typical banquet and then a big and colorful snake with three heads.

Inside the tomb were found also valuable vases and other objects now preserved at the Archaeological Museum in Sarteano.

The Necropolis in Sovana

This large necropolis is included in the Archaeological Park of the Tufo, in the Maremma region, southern Tuscany. It is located nearby the enchanting town of Sovana and it counts several interesting Etruscan tombs, like the Tomba Ildebranda. It dates back to 3d century BCE and is one of the most important funeral monuments in this part of Tuscany. It is completely excavated into the tuff rock and includes two different parts: the external part that is a large monument with columns and the burial chamber. Archaeologists found evidences that the monument was finely decorated and colored.

In the necropolis there is also the impressive Tomb of the winged demons, or Tomba dei Demoni Alati, that preserves a large statue of a figure lying on a deathbed in a niche overwatched by demons and lions, and that is a significant example of aedicule tomb.

A walk through the Vie Cave, from Pitigliano to Sovana

The Lake of the Idols

The Lake of the Idols, or Lago degli Idoli, is a little lake on Mount Falterona within the National Park of Foreste Casentinesi. This is one of the most mysterious archaeological sites in Tuscany related to the Etruscan civilization; in 1838, as a matter of fact, there was found by chance a bronze statuette of Hercules.

After the first finding they totally found about 650 different bronze statuettes - some of them are on display at the National Gallery in London and other international museums. Later on, between 2003 and 2007, archaeologists found other 200 bronze statuettes, that have both human and animal form, 9.000 Etruscan coins and about 4.000 fragments of iron arrows. Scholars think that the statuettes were religious offers to the Etruscan Gods. Most of these findings are on display at the Casentino Archaeological Museum located in Bibbiena.

The Etruscans in Tuscany, top 5 museums

The Archaeological Area of Frascole

On top of the hill of Frascole in the Mugello area, right in front of the Mount Falterona where the Idols Lake is, there is the Archaeological area of Frascole. The site preserves the ruins of a large Etruscan building with a rectangular plan and massive walls, that archaeologists suppose it was an important temple. On the other hand it was found the mane of the Velasna family written on a ceramic vase, so they also think it was a fortress.

In the area there were found also beautiful stone slabs that are funeral stele now on display at the Archaeological Museum in Dicomano. In the museum you see several finely decorated stone slabs, as well as Etruscan bronze statuettes and other valuable objects.

The Archaeological Museum of Chianciano

The Archaeological Museum of Chianciano Terme is a must-see site for Etruscan lovers. As a matter of fact the museum dedicated one large part of the exhibit to the reconstruction of several sepulchers with their burial goods that display objects in black ceramic, bronze figures and unique Etruscan canopies.

The canopies’ collection is one of the most important in the world because it includes funerary urns that have the form of men and women, as well as animals.

"Pranzo" down on the Farm
Scansano, charming village in Maremma 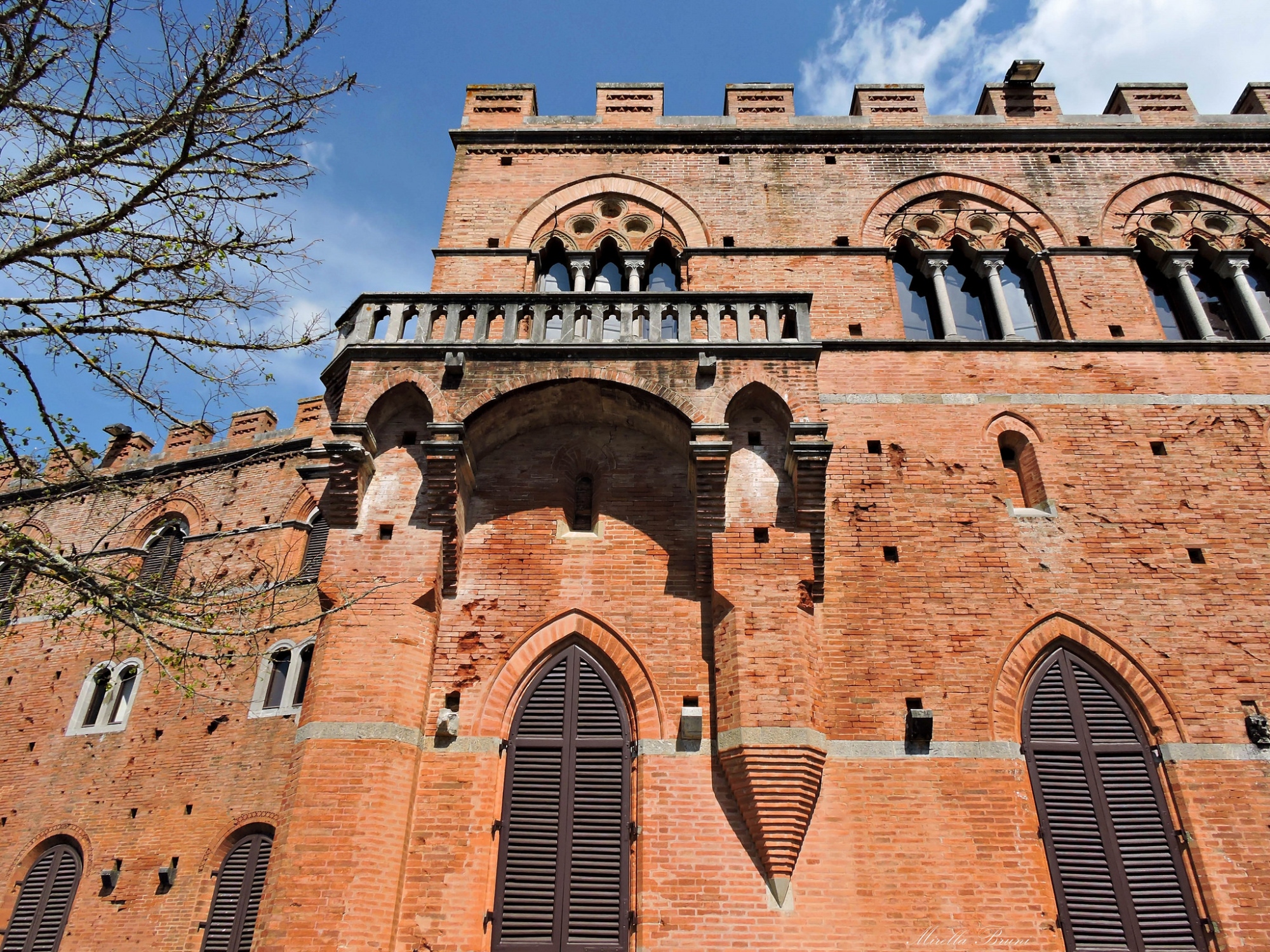 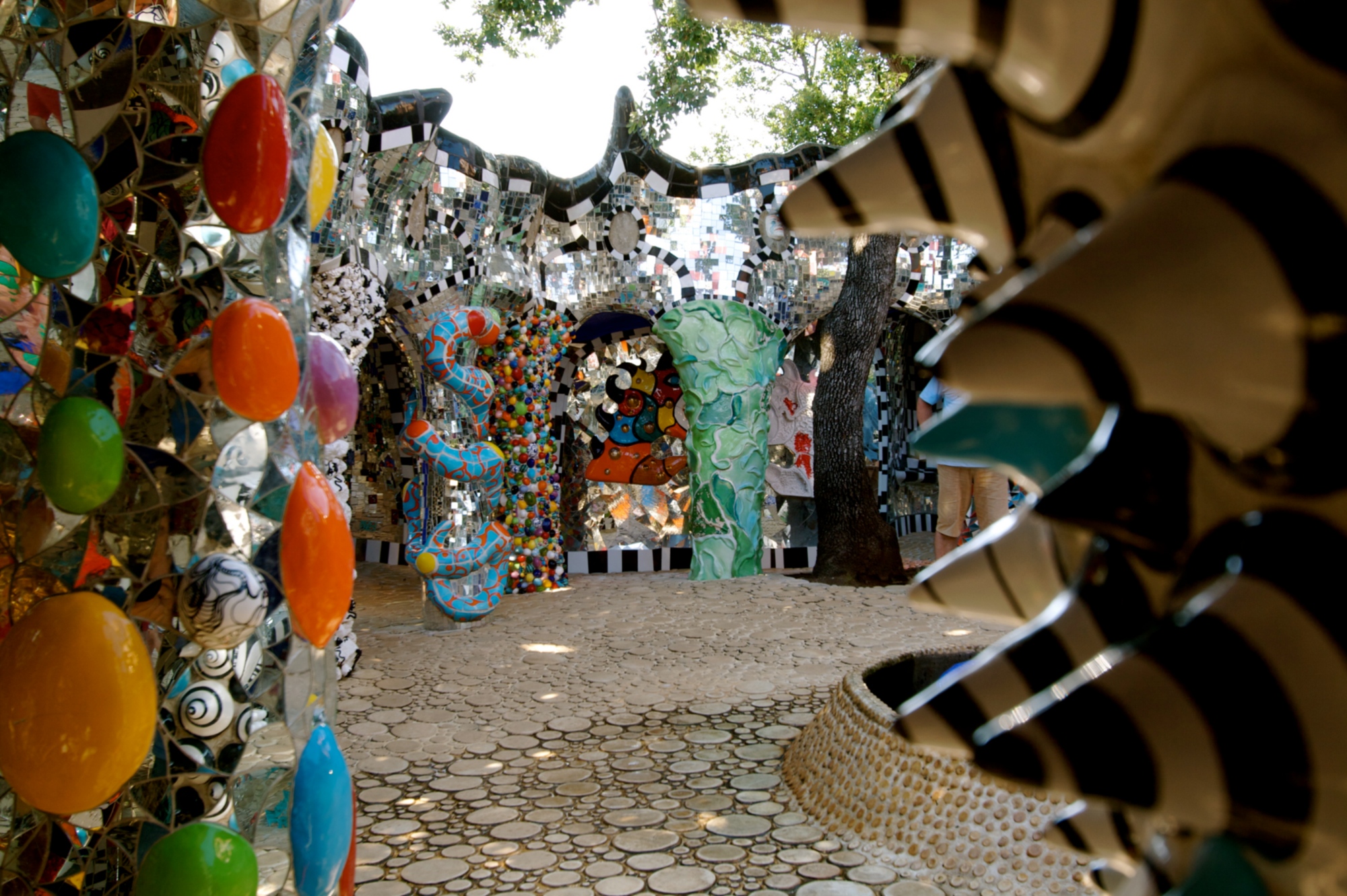