Discovering the treasures of San Gimignano, following the golden thread that has linked works of art and food and wine products for centuries

All the gold in San Gimignano

The towers that stand out against the skyline of San Gimignano tell about a glorious past, and the surrounding countryside - cultivated with vines - anticipates the quality of the grapes and the lightness of a walk in the countryside. In the surrounding area, as well as within the ancient walls of the city centre, the town preserves a treasure trove of culture and tradition, resplendent in works of art and excellent products, to be discovered with a travel experience that dips into the gold of San Gimignano.

Dante's quotation in the Divine Comedy and its being Tuscany's only white DOCG have made Vernaccia an inimitable wine, where the longevity of its history goes hand in hand with a vast notoriety. The golden reflections that dance in the glasses and the delicate perfume that distinguishes it fall under the protection of the consortium of the same name and the production regulations. The consortium is also responsible for setting up the Vernaccia Wine Experience - La Rocca, a documentation and tasting centre focusing on local and excellent products.

In spring, the debut of the new vintages is a moment of celebration. Eagerly awaited and desired, they are presented at an annual event that welcomes wine experts and wine lovers: the Vernaccia Preview is an opportunity to taste the new flavours, diving into a sea of golden yellow hues that swirl around in a glass of wine.

Painters, sculptors and artists of all kinds have frequented the historic buildings of San Gimignano, leaving works that have become one of the city's most precious heritages over the centuries.
In the Sala Dante of the Palazzo Pubblico, where the Supreme Poet delivered his famous harangue in favour of the Guelph League, a large fresco attracts attention at first glance: Lippo Memmi's Maestà is a dance of shapes and colours, dominated by the glow of thirty gold leaf frescoed halos.

Gilded inserts also guide the discovery of Jacopo della Quercia's wooden choir - preserved in the Cathedral and to which Martino di Bartolomeo added the gilded punches - as well as the altar in the Chapel of Santa Fina.

The yellow pansies that bloom in spring in San Gimignano, colouring the centuries-old stone walls and buildings with golden flashes, are linked to Santa Fina, the patron saint of the town. It is said that during the funeral celebrations for the death of Fina Ciardi on March 12, 1253, an enveloping perfume of violets wafted through the streets, and yellow flowers sprang up in every corner, continuing to bloom every year in the same month.

On the table, one spice above all tells the story of the city: saffron colours every dish with its characteristic hue, a deep yellow like the rays of the sun, precious since the Middle Ages. Numerous spice merchants became rich from the saffron trade and built towers as a sign of power. Many centuries later, this spice remains one of the local excellences that speak of tradition, dedication and authenticity, evidenced by the PDO designation.

The discovery of the deepest spirit of San Gimignano passes through the exploration of its uniqueness, in the palaces as in the churches, at the table as in the countryside, to immerse oneself in a treasure made up of stories, products, places and people. 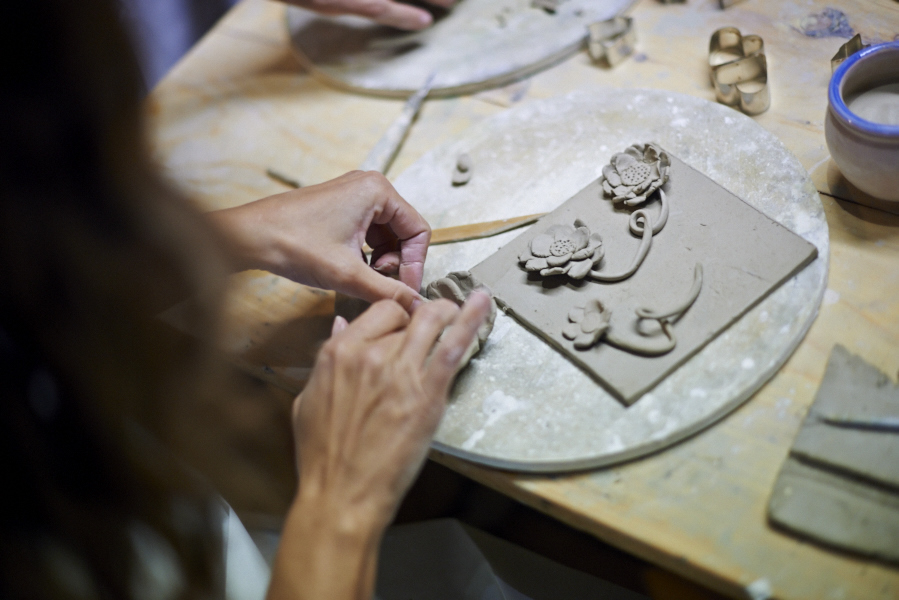 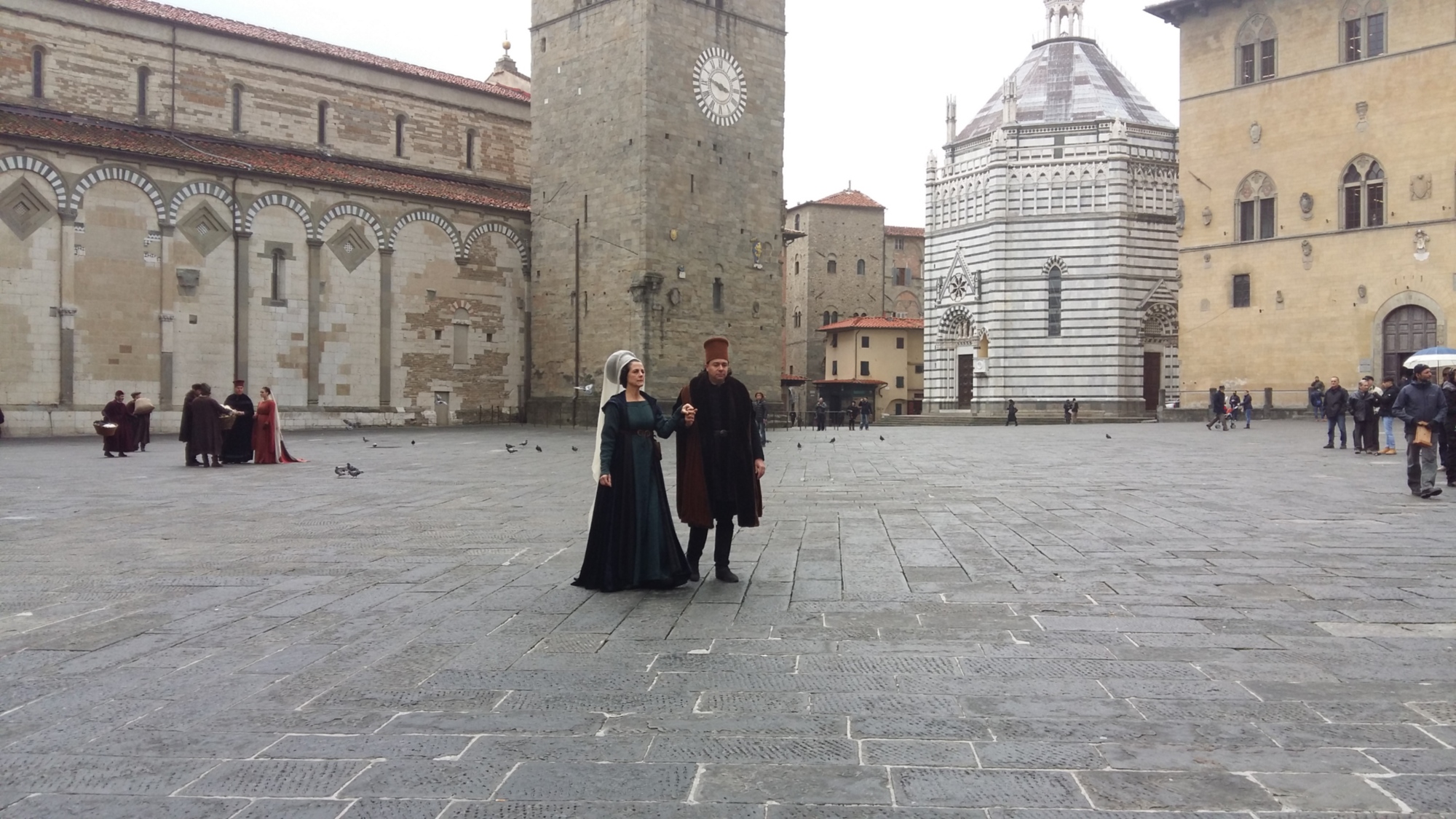 Tuscany in a helicopter 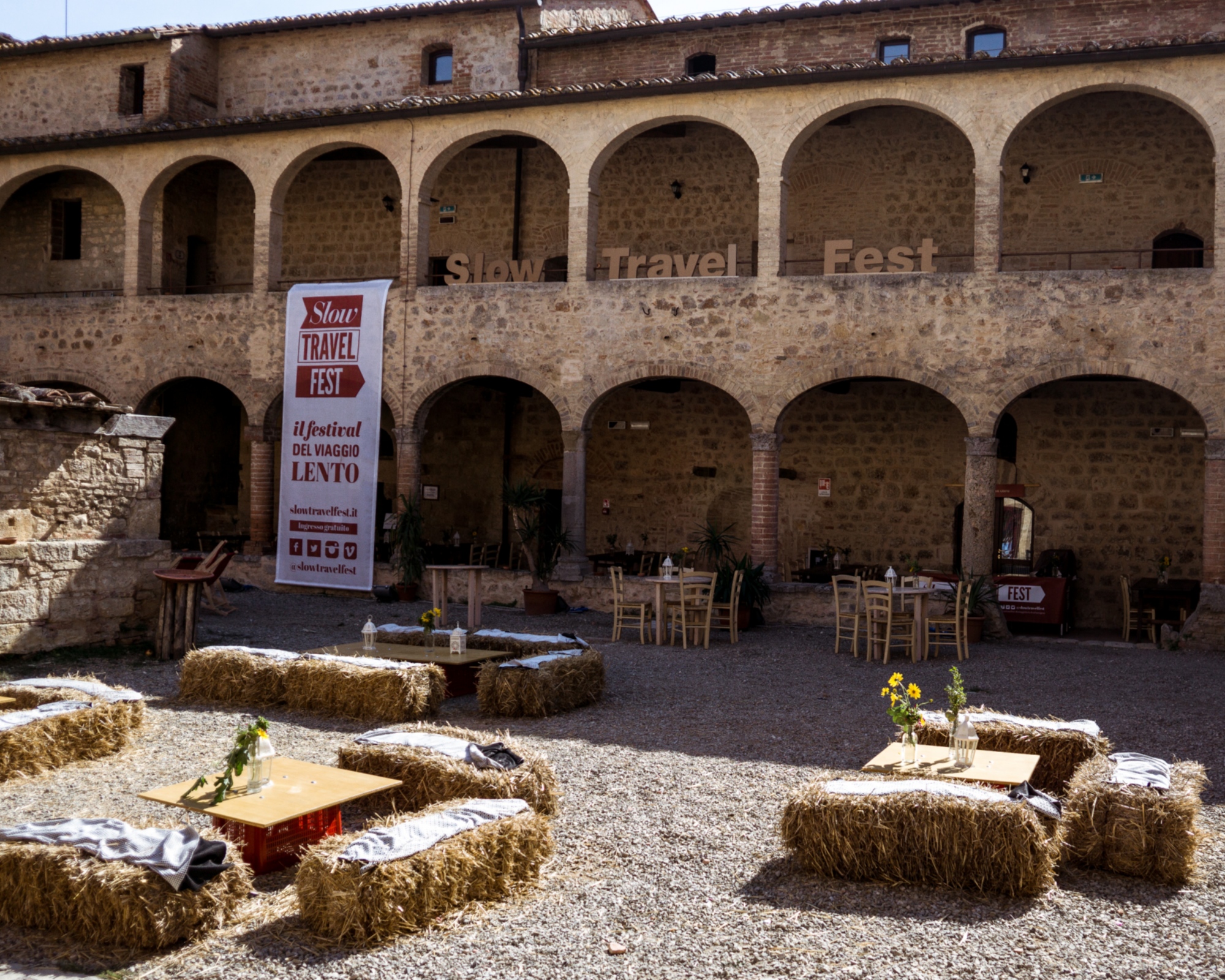 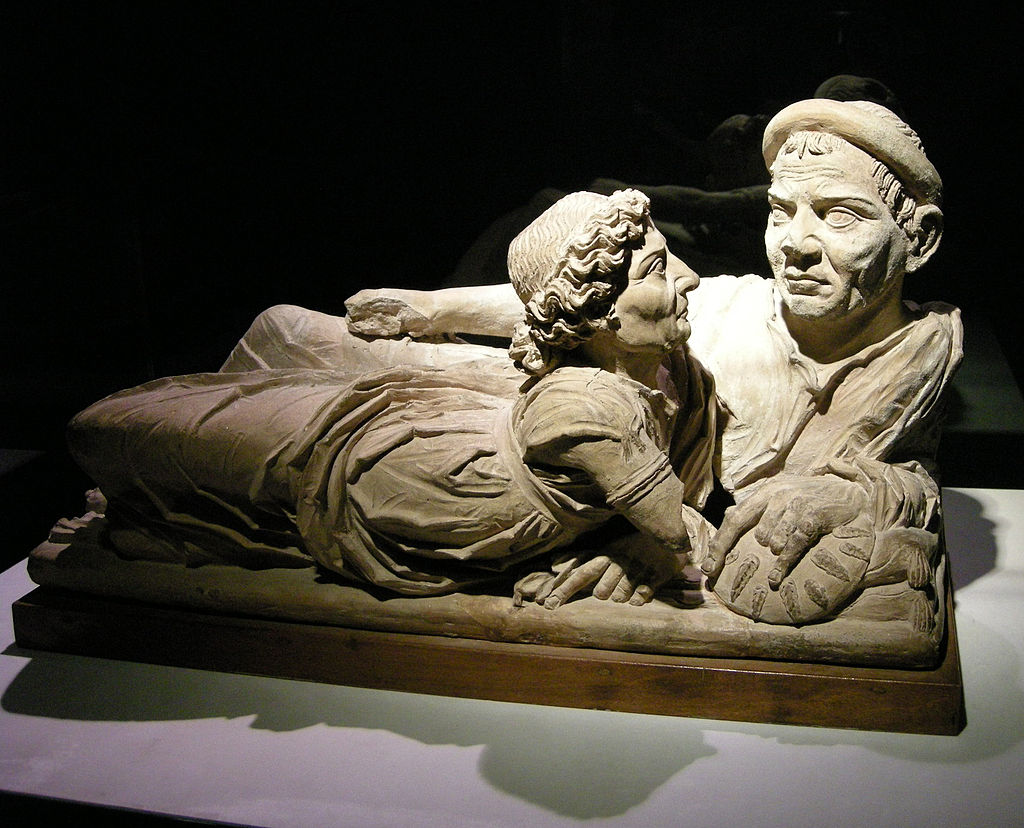 5 Etruscan works of art in Tuscany

Learn more
Valdelsa Valdicecina
The landscape in the Val d’Elsa and the Val di Cecina are begging to be captured on film, as if it were the only way to absorb its beauty.
continue...
explore
Explore
Discover Deals, Events and Accommodation nearby
Deals Events Accommodation
explore
keyboard_arrow_down
Italiano English Español Deutsch Français