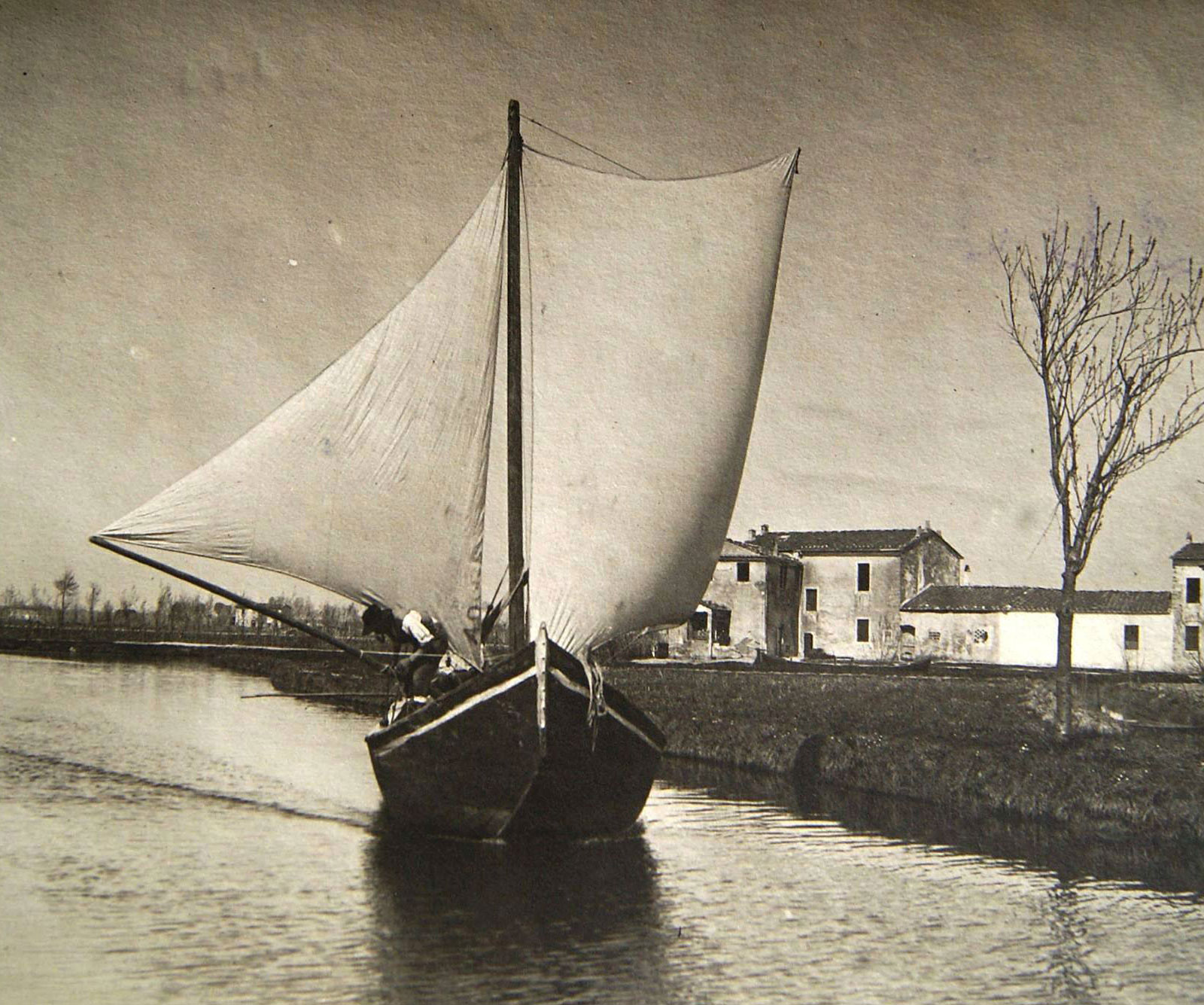 Viareggio Artists, sailors and poets Where the sky meets the seaRead the story

The sea on one side, the white peaks of the Apuan Alps on the other, who hasn’t seen the classic snap-shot of Viareggio? Stroll along the city center’s charming streets, eat a gelato on the Passeggiata or in the shade of the pine forest, look out to sea on the Darsena or, further out, toward the even more uninhabited beach, the Lecciona, near Torre del Lago; eat fish in one of the typical seaside restaurants and enjoy a relaxing day surrounded by the salty smell of the ocean: Viareggio has been all this for centuries.

The most important city in the Versilia, established as a port for Lucca, was named after the Via Regia, the street that ran from the walled city to the sea in the Middle Ages. The city dates to 1172, when the Lucchesi and Genoese – allied against Pisa – built the oldest fort in the city, the Torre Matilde, which was later used as a stronghold to ward off pirates. Viareggio’s original settlement sprung up around the tower and eventually grew to encompass the Burlamacca canal, which is still today the best dock for fishermen and (small!) boat owners.

Viareggio’s evolution from a simple port city took time. It was only in 1819 that the Duchess Maria Luisa di Borbone called for the first harbour to be built, and the following year, the city center was granted city status. Just a few years later, in 1822, Viareggio began to show signs of being a popular tourist destination: thanks to Napoleon Bonaparte’s sister, known as Paolina Borghese, who stayed here for a holiday, Viareggio immediately became fashionable for seaside vacations, so much so that the first resort was opened in 1828.

In addition to beach tourism, Viareggio has always been popular among fine art enthusiasts, being home to the Villa Paolina Civic Museum and the refined art deco decorations that characterize several villas throughout the city. There are many splendid and admirable touches of liberty style, like those along the Passeggiata: this boulevard along the sea is a true showcase of the city’s best aspects, including the Caffè Margherita, nearly unchanged since the days of Giacomo Puccini.

Of course, Viareggio naturally means Carnevale: this is where one of the most beloved and truly spectacular events in the world unfolds. The event happens every year over four weeks, when tourists from all over Italy come to admire the famous allegorical papier-mâché floats. The Viareggio Carnevale first began in 1873, when a group of young bourgeoisies who passed their time at the Caffè del Casino came up with the idea to organize a parade of carriages and masks along the boardwalk. Since then, for four Sundays, parades of floats – enormous caricatures that publically ridicule the world of politics and performance – march down the Passeggiata. After the parade, the fun continues with the rioni: evening parties in all four of the city’s neighbourhoods, every weekend of Carnevale. The streets are closed off to traffic and masks, music and dance fill the streets.