Carnival of Viareggio and craftmanship

Discovering the craft of the carristi: artisans, artists and set designers of the great papier-mâché giants

Since 1873 the Carnival of Viareggio is one of the most colorful and irreverent folkloric events in Italy, thanks to its large papier-mâché floats. Beginning as a parade of decorated carriages, over time it has evolved into a full-fledged traveling show, where moving floats make a fine display surrounded by hundreds of masked figures.

The raw material for these large floats is cast paper, better known as papier-mâché, which has been invented precisely Viareggio by the local builder and painter Antonio D'Arliano in 1925. In fact, such a light and malleable material made it possible to make increasingly large carriages, created by artisans who were increasingly specialized in creating these giant walking theaters.

Thus was born the figure of the carrista, who has the flair and creativity of the artist, the skill and ingenuity of the craftsman, the spectacularity of a stage designer. Every float is a true work of art made with few and simple ingredients, such as newspaper mixed with flour glue and water.

The process takes several months and starts with the artist's idea of the allegorical float, which he turns into a sketch and then into a skeleton of rushes, wood, and wire. This framework is then covered with clay, shaped by hand, and then sprayed with plaster to become the base on which the papier-mâché is applied. Layer after layer of newspaper and glue, these papier-mâché giants are born.

Each float can be as high as 20 meters and 12 meters long, and is made to amaze and enchant the public, but also the jury that at the end of the parades decrees the ranking of the most beautiful floats of that edition of the carnival.

These festive papier-mâché allegorical machines are passionately crafted in the hangar-workshops of the master carriage makers housed inside the Cittadella del Carnevale (Citadel of the Carnival). Hundreds of people work inside it throughout the year, and it is the place where the magic of creation happens. Here you can admire the artists at work, see the award-winning floats from past editions, and visit the Museum of the Carnival for a journey into the history of one of the mot colorful events in Italy 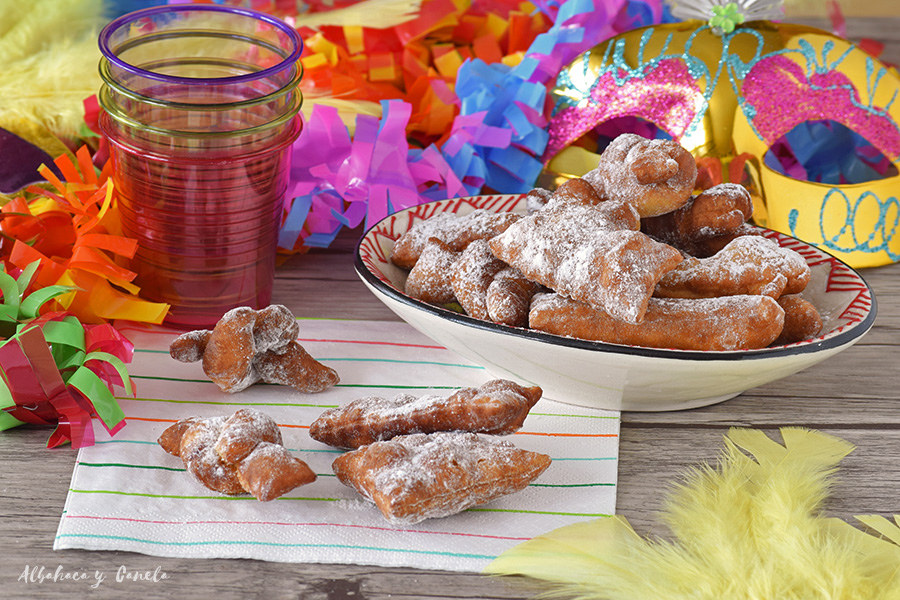 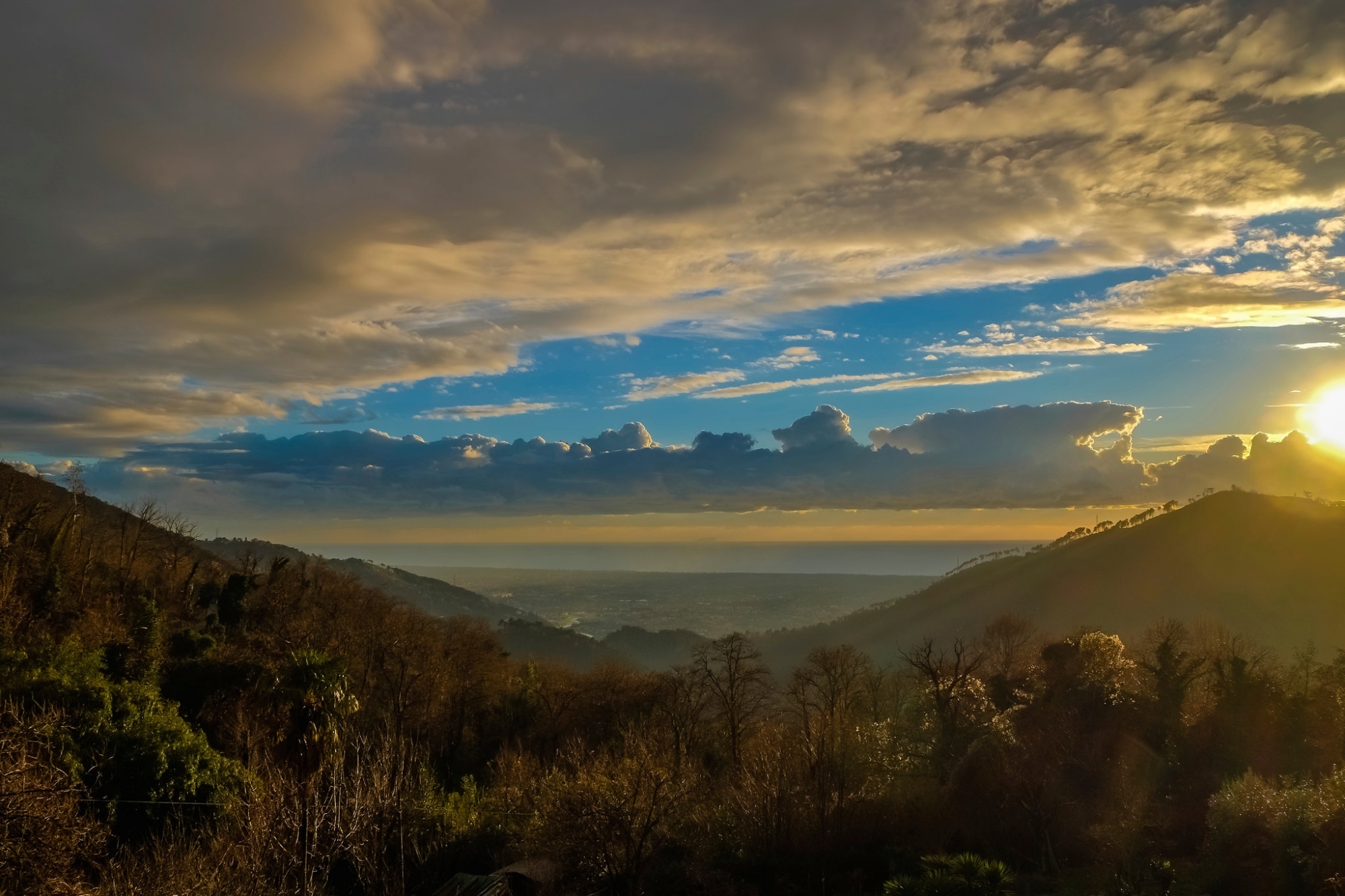 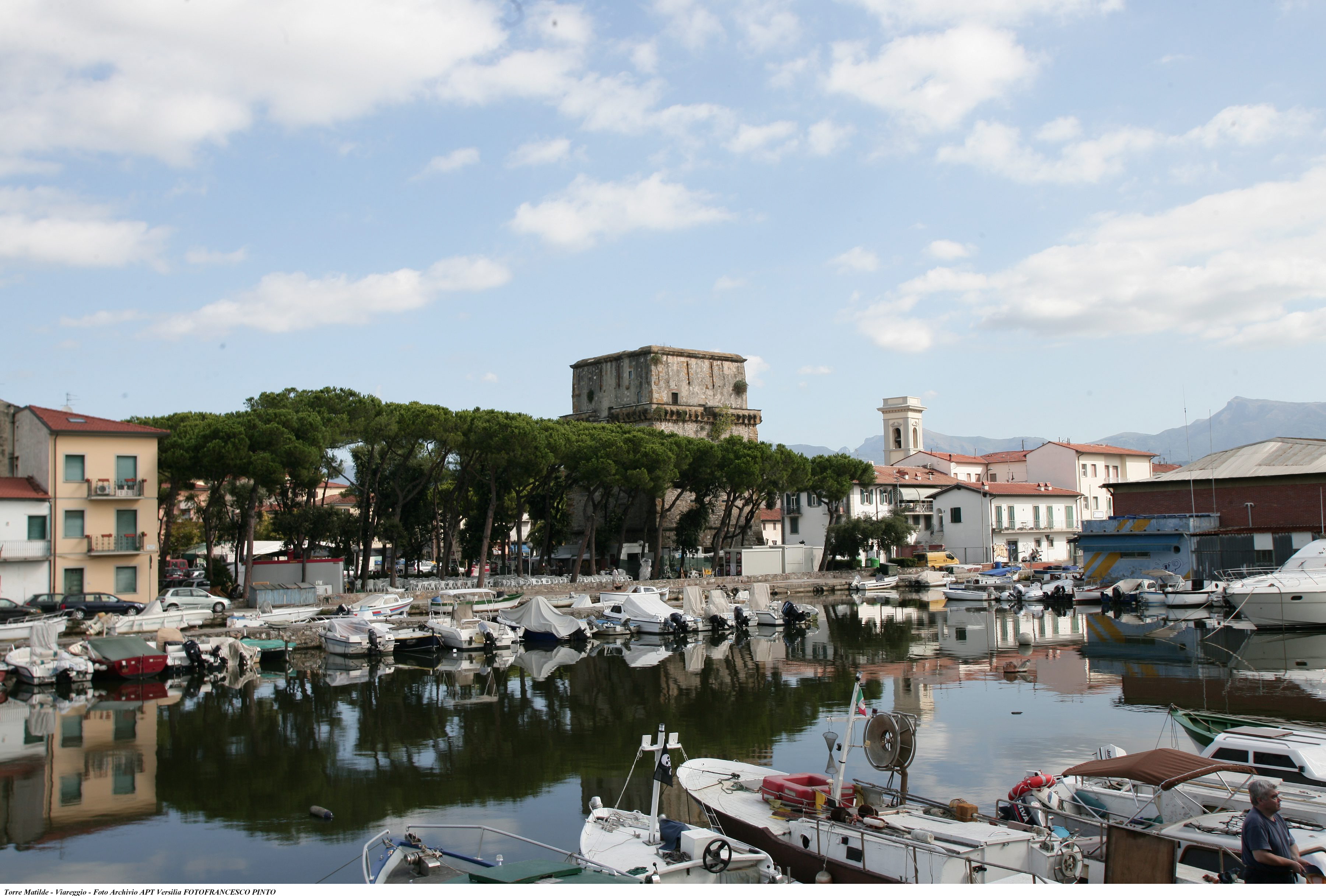