Visittuscany is now also available in French!
Italiano English Deutsch Español Français
What to see in San Gimignano
San Gimignano is best known for its tall towers, but there are many other things to see there!
share
directionsGet directions

In the middle ages, this city boasted 72 towers, and now 15 remain - to see what it looked like back then, there's even a new museum with a scale model of the city (San Gimignano 1300). These towers were private fortified homes which were necessary for people to lock themselves up inside and retreat to the top during political insurgence. Other Tuscan towns and cities, including Florence, previously had a lot of tower homes, so this town gives us a sense of what that would have looked like. The way we see San Gimignano today remains a good reflection of its medieval form, with art from the 14th and 15th centuries in the Sienese and Florentine styles.

The town flourished in the 13th and 14th centuries with an economy based on wool, wine, and saffron. The local white grape used in the local wine, vernaccia di san gimignano, has been growing here since the early 13th century. Saffron, besides being a good flavour for rice, was an important dye for cloth. This town produced much saffron for export, upon which it charged heavy taxes, but it also dyed long bolts of cloth with the precious spice, and hung this cloth to dry in the tall tower houses - we are not sure if this was down the central courtyard or out the windows. Can you imagine what this must have looked like, swaths of orangey-yellow flapping in the breeze!? Although an independent comune by the 12th century (one of the first in Italy), over time San Gimignano became politically dependant on Siena and then annexed by Florence in 1354. Also thanks to the geographical proximity to Siena, the early 14th century art here is primarily by sienese artists. For this reason, the Maestà in their town hall (the Palazzo Pubblico) is a copy of the one in Siena’s town hall (which, in turn, was loosely based on the one in that town’s cathedral). It was painted by Lippo Memmi who was Simone Martini’s brother in law. It has been slightly adjusted to accommodate a different patron and the saints related to San Gimignano, but otherwise is a repetition of the same forms in order to emphasize Siena’s political control at that time. In the 15th century, more Florentine artists came here. Giuliano da Maiano redesigned the apse of the Duomo to accommodate a larger choir, while Benozzo Gozzoli painted an important fresco cycle at the church of Sant’Agostino.

The Romanesque ex-cathedral is fully painted with trecento and quattrocento frescoes that represent both the Sienese and Florentine influences on the town. The church itself, called a Collegiata rather than Duomo because the town doesn't have a Bishop, was begun in 1056, rennovated in 1239, and again in 1460.

Don't miss the gruesome Last Judgement scene by Taddeo di Bartolo on the entrance wall (1393), in which you can make out people being forced to pay for their sins in the most creative ways! For example, look at those guilty of the sin of gluttony who are forced to eat tons every day for eternity in Hell! It's like a very long vacation in Tuscany, gone too far... The frescoes in the nave date from the mid 15th century. Photos are not permitted inside.

The church of Sant'Agostino

This town isn't exactly chock full of specific things that one can visit - you should go to San Gimignano mostly for the interesting architecture (and try to avoid looking at the million tourist trinket shops that line the streets). So I wonder why so few people walk across town to see this lovely church! Entrance is free. Walk to the area behind the high altar and there is a wonderful 15th-century fresco cycle depicting scenes from the life of Saint Augustine by Benozzo Gozzoli (student of Fra Angelico, painted 1464). Particularly interesting are two scenes of life in schools – the young children going to school, and a scene in a university. In the picture below, the young future saint has reached school age (probably 6) and you can see him wearing a green tunic and being handed over to the schoolmaster by parents whose gestures seem to say here he is, take care of him, now you go on little boy... Lined up behind the teacher are boys of a range of ages - schools in the Renaissance didn't separate out by grades, like early american one-room schoolhouses. An older boy holds a younger boy on his back and the little one's tunic is raised for a spanking by the teacher who holds a cane! By contrast, the teacher indicates a little boy in green (is it the same Augustine?) who is studiously looking at his tablet rather than making mischief.

The museo civico contains the Maesta or Madonna Enthroned painting mentioned above that has close ties to Sienese examples, as well as a 13th-century cross by Coppo di Marcovaldo that is of particular note. The museum is located in the Palazzo del Popolo, or city hall, one of the most important monuments in the city thanks to its role as the center of the republic, so take your time wandering around and looking at the frescoes on the walls!

Apparently a lot of people go to this museum that contains torture devices through the ages. I have never been there, nor do I intend to go because I have a strongly physical imagination and have only to look at those objects to imagine what it might feel like to be subjected to them. If i can ever convince someone with a strong enough stomach to enter and to write me a guest post, I'll put something up about it in the future.

One of Tuscany's most important galleries of contemporary art is actually located in San Gimignano (Via del Castello 11)!  It closes in august and early September; in Fall 2010 there will be an exhibit of works by Michelangelo Pistoletto who is one of Italy's most famous contemporary artists, and you can expect to see big names from the international scene as well right here in this small town. This is the Galleria Continua website. 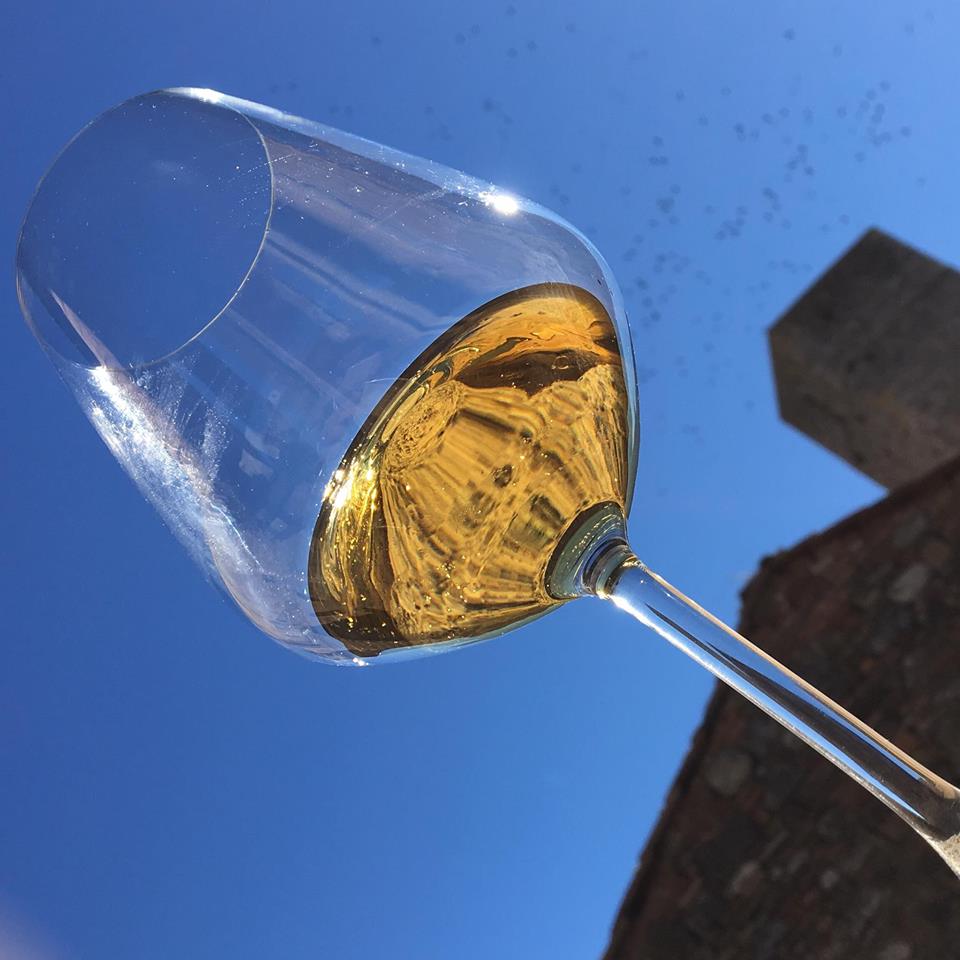 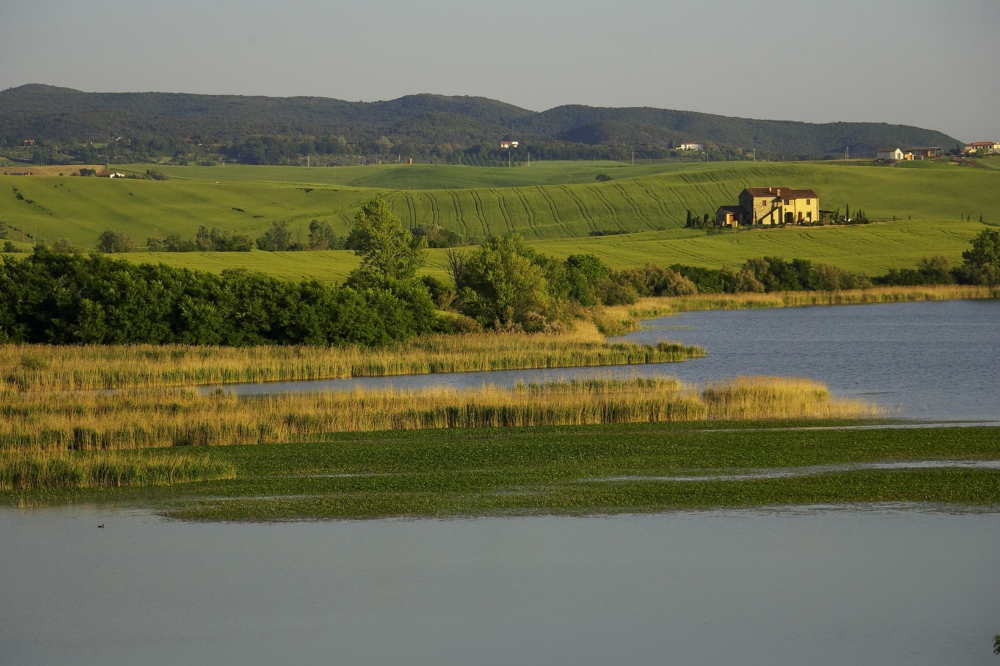 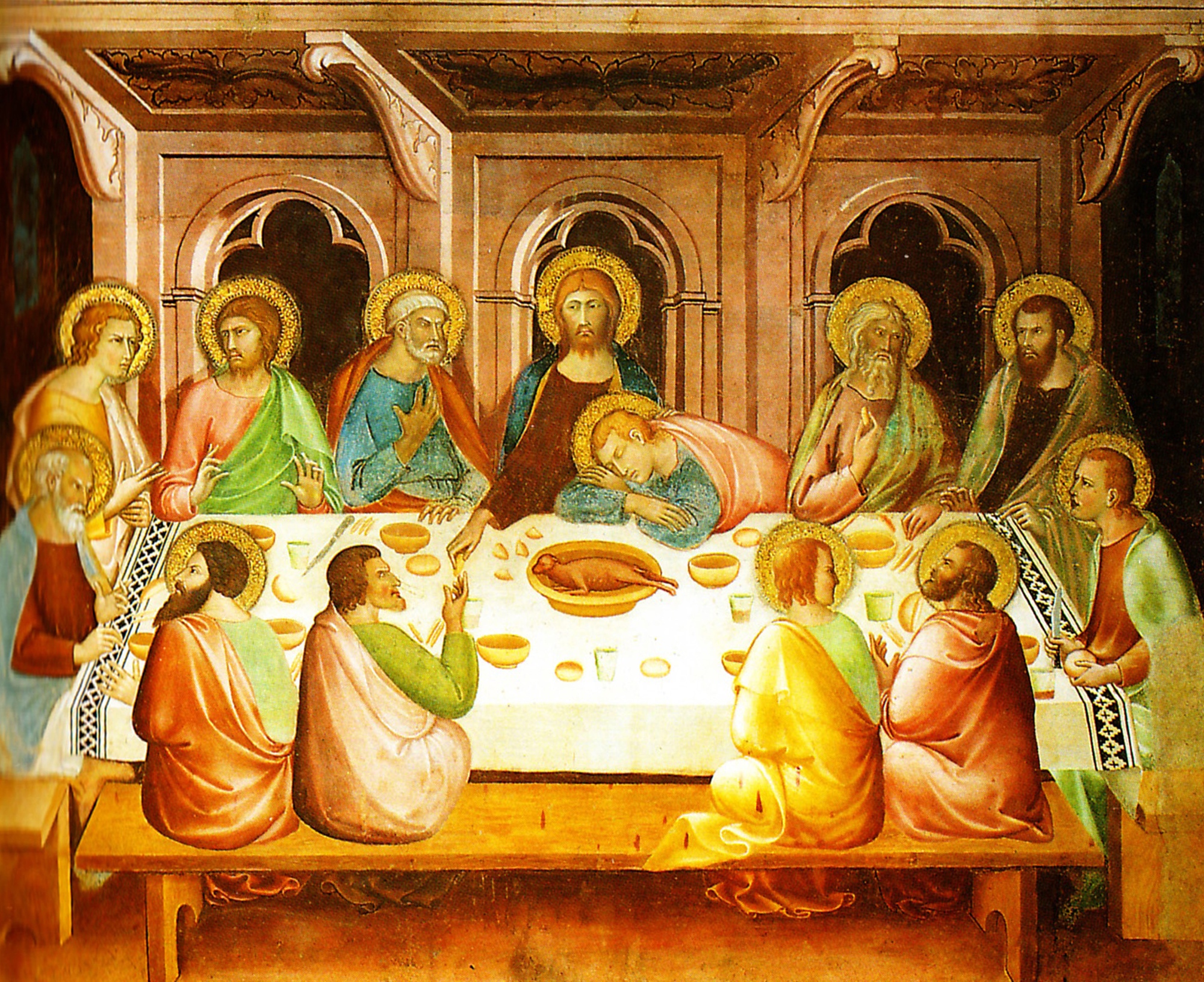 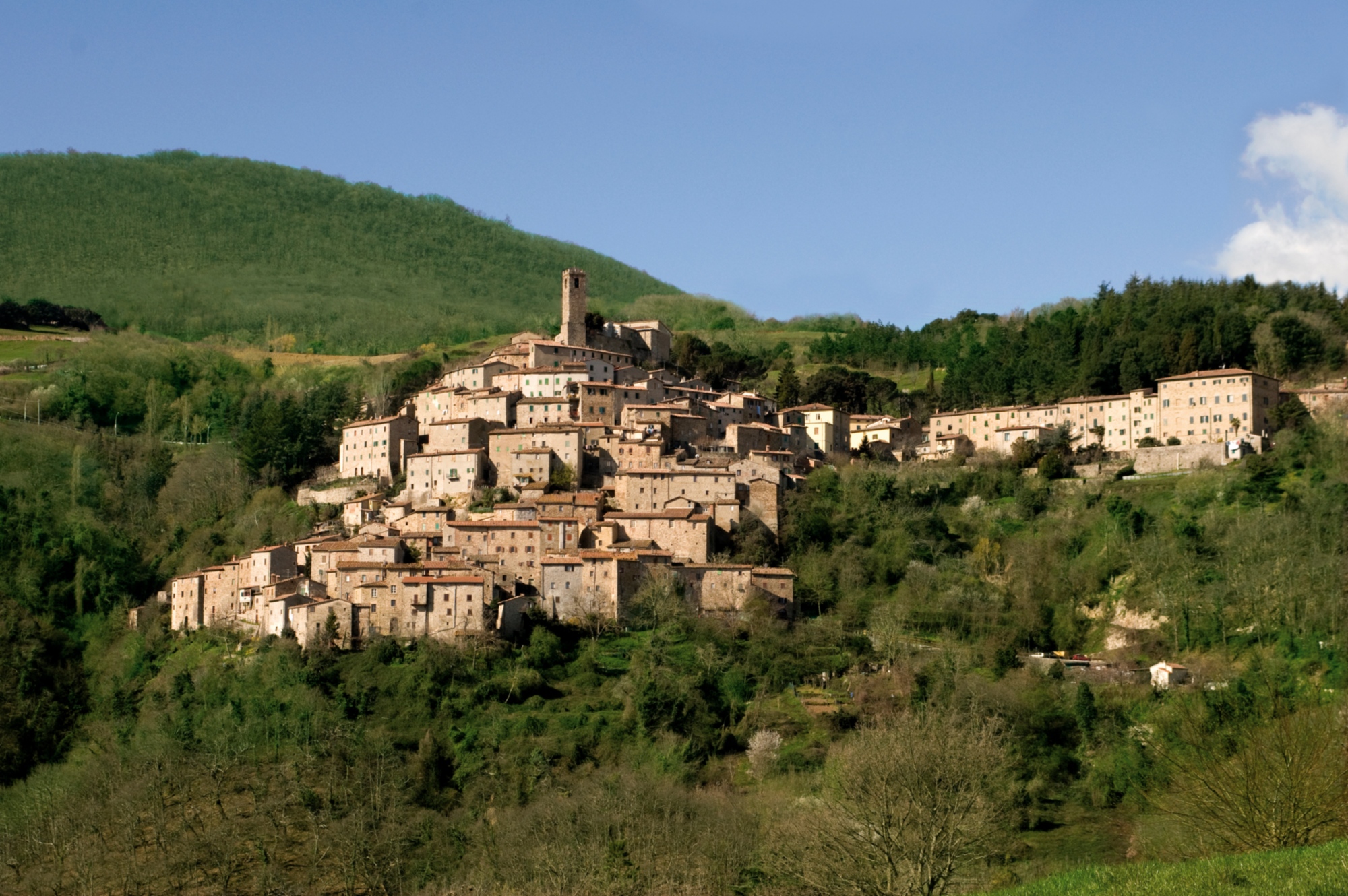 A holiday for the whole family between San Gimignano and Volterra