Tip your hat to Signa

A quick survey of the Tuscan straw hat town

Opera fanatics may recall Signa’s role in the Giacomo Puccini-penned “Gianni Schicchi,” but Puccini superfans and Florence area residents aside, it remains relatively unknown. Right at the junction of three key Tuscan rivers—the Arno, Bisenzio and Ombrone Pistoiese—it’s home to a longstanding craft tradition with inextricable ties to the land itself.

Dig into the territory and its top product with these tips.

The “Signa”-ture (pardon the pun) craft in town is undoubtedly the straw hat, known in Italian as the cappello di paglia and highlighted in the Domenico Michelacci Straw and Weaving Museum. The museum’s namesake, Domenico Michelacci, was an enterprising 18th century man who was among the first to depart from cultivating wheat strictly for dietary purposes: instead, he intentionally set his sights on straw to be used in weaving. Michelacci worked specifically with grano marzuolo, set apart for its tiny grains and small ears. A watershed moment for the local economy, this change introduced by Michelacci ultimately led the Florentine area to become the West’s first area for high-quality straw hat production, piquing the attention of wealthy clients around the world.

Demands of clients have naturally shifted through the centuries, as have the fashions themselves, but the straw hat remains the icon of Signa. A visit to the museum will illustrate why: each room showcases important elements of this niche market and its role in local history.

Those most interested in the links to the land will enjoy perusing the different types of wheat on display, while the more aesthetically minded might prefer the plethora of hats spanning the early 20th century to the 1970s. An additional room focuses entirely on the various machines and tools used to manually work with straw (although this type of equipment is dispersed throughout the museum).

Where the locals go

As the long history of straw hat production here attests, Signa’s natural landscape is a crucial part of its identity. Contemporary times haven’t changed that at all: in fact, one of the most popular destinations for both residents and visitors is the outdoor Parco Renai, protected by WWF Italia Onlus and an easy-to-reach, family-friendly spot for a breath of fresh air.

You’ll find all the standard offerings of a park of this size - a lake, picnic benches, and trails for walking or horseback riding - but it doesn’t stop there. If you’re aiming to break a sweat, you can take a boat or a bike out for a spin, or play some beach volleyball; if R&R is what you’re after, there are lakeside lounge chairs, a full bar and restaurant, well-equipped pools, a pizzeria and even a mini-golf course.

Coming from Florence? Although you could take a car, a low-key 11.09km bike ride from the Renaissance city would be much more fun. A flat, largely kid-friendly path between the Cascine and Renai parks begins on the viale Abramo Lincoln, just beyond piazzale Vittorio Veneto at the entrance to the park.

It passes the Ponte all’Indiano and you’ll ride Arno-side for several kilometers before arriving directly in Signa’s spring and summer hub. 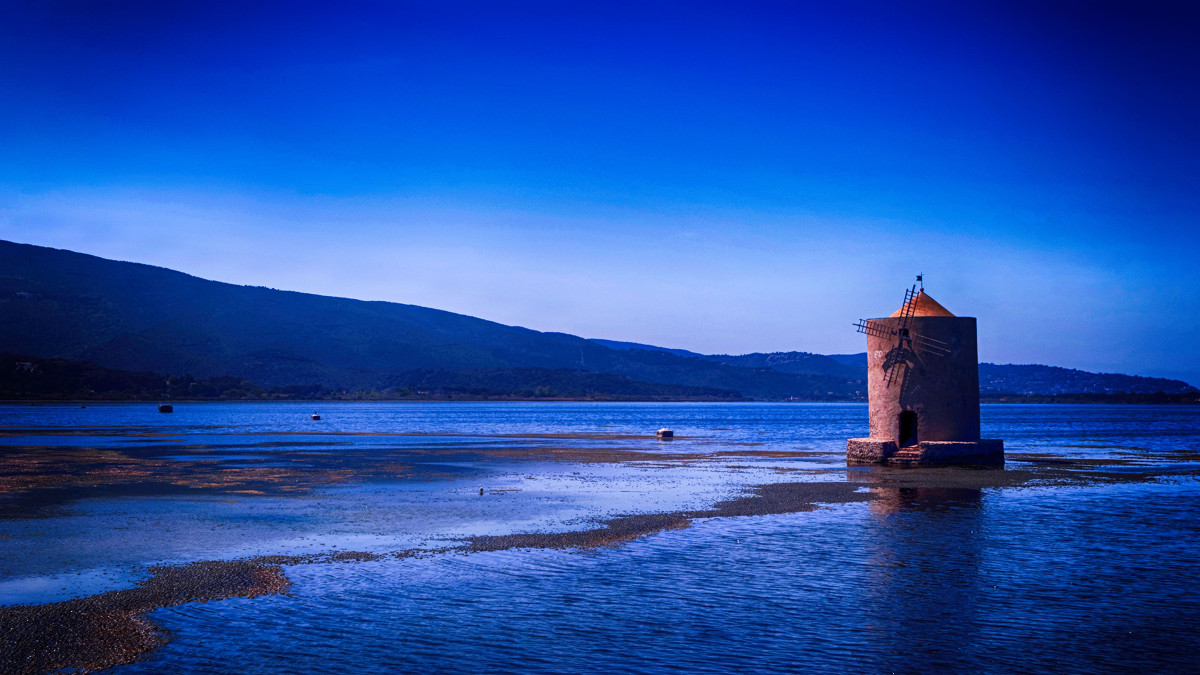 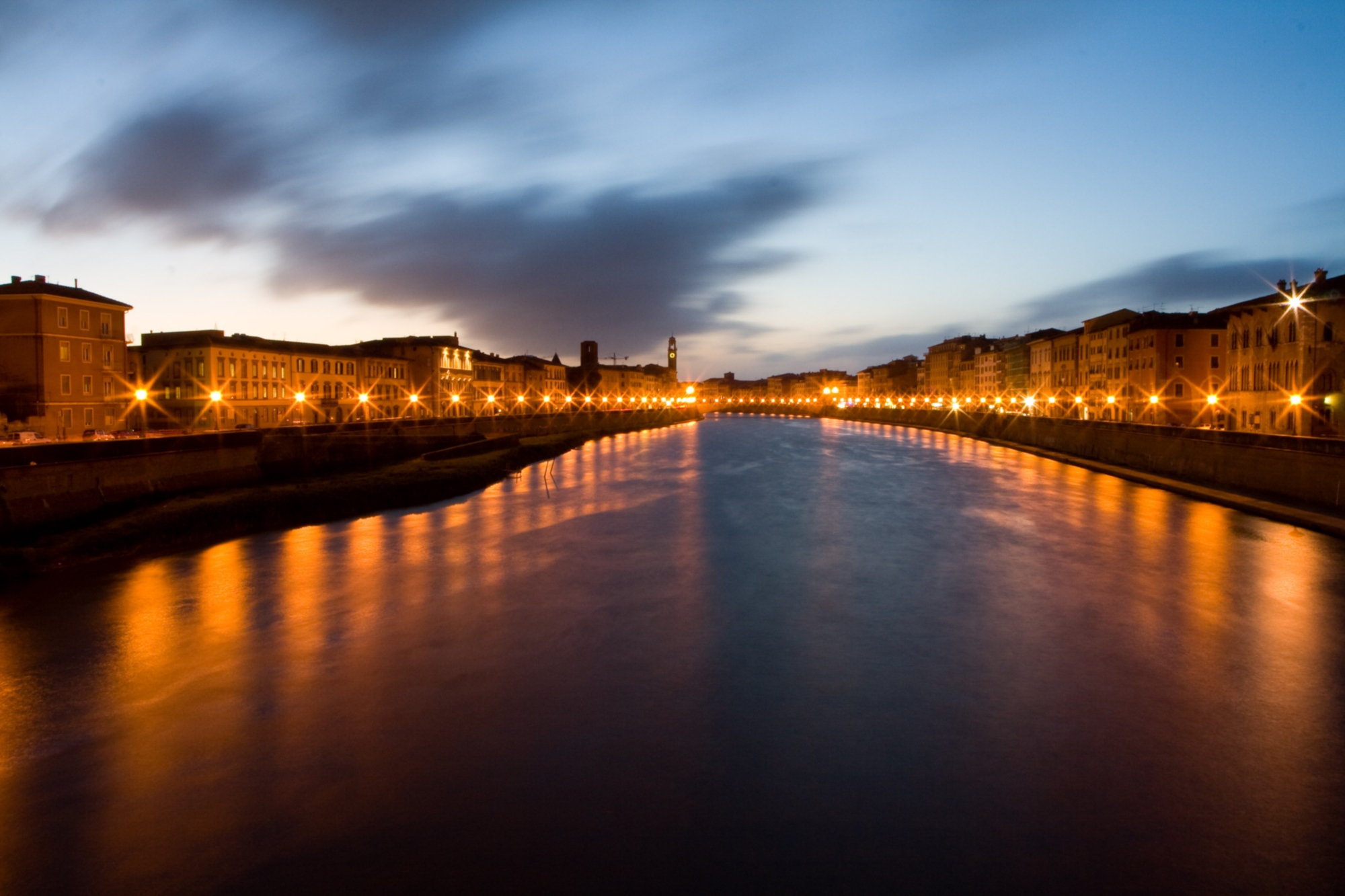 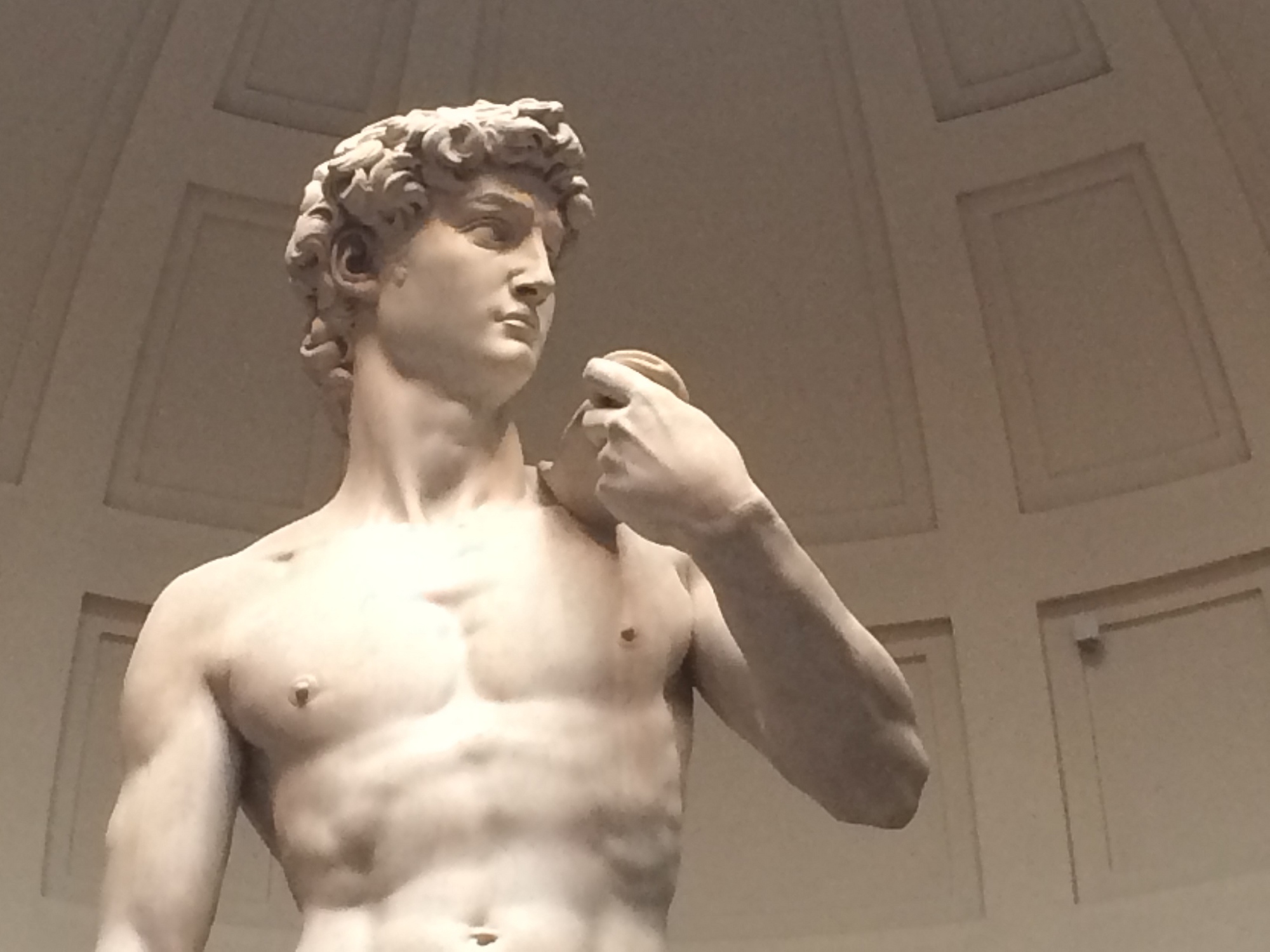 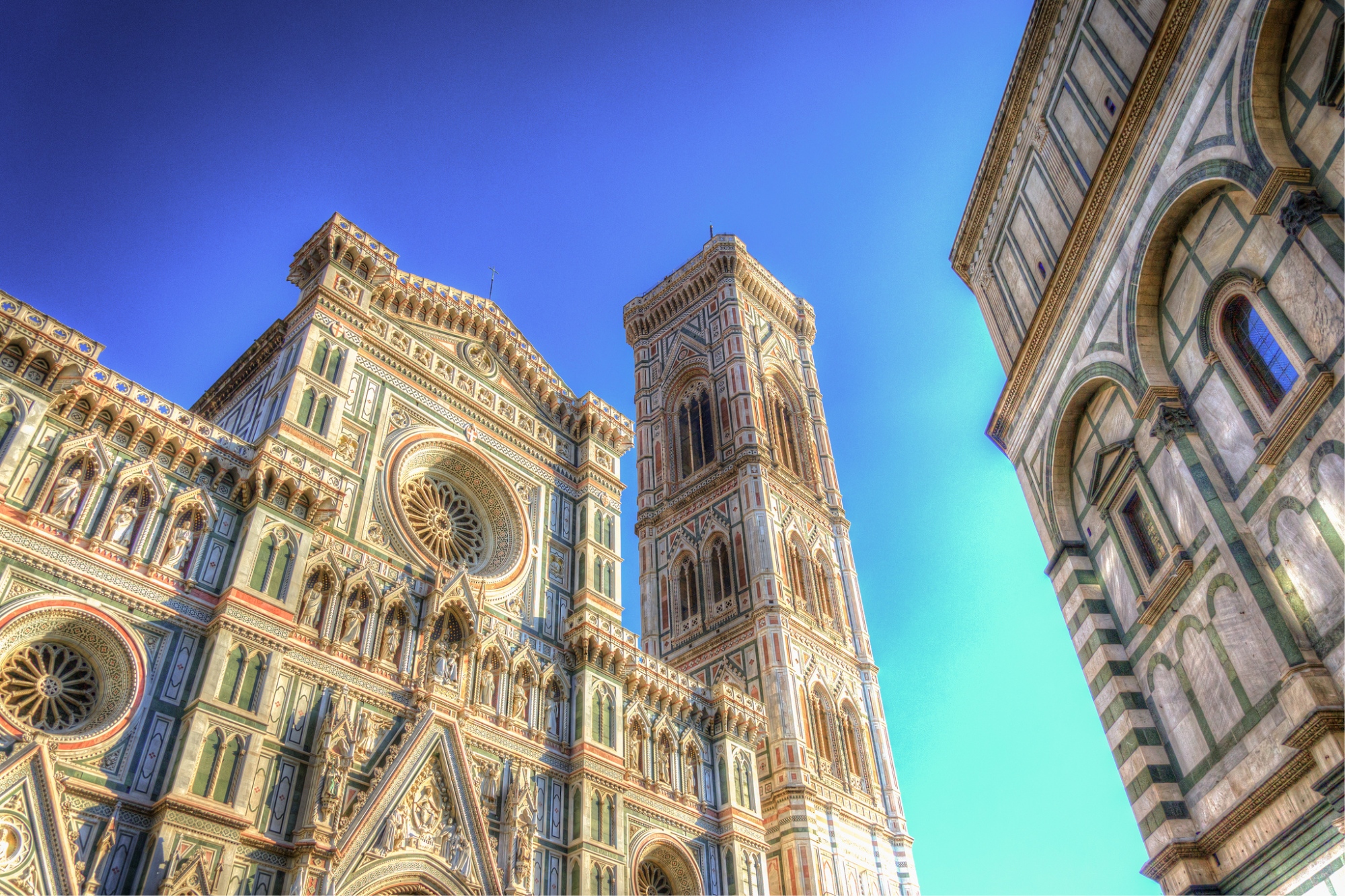 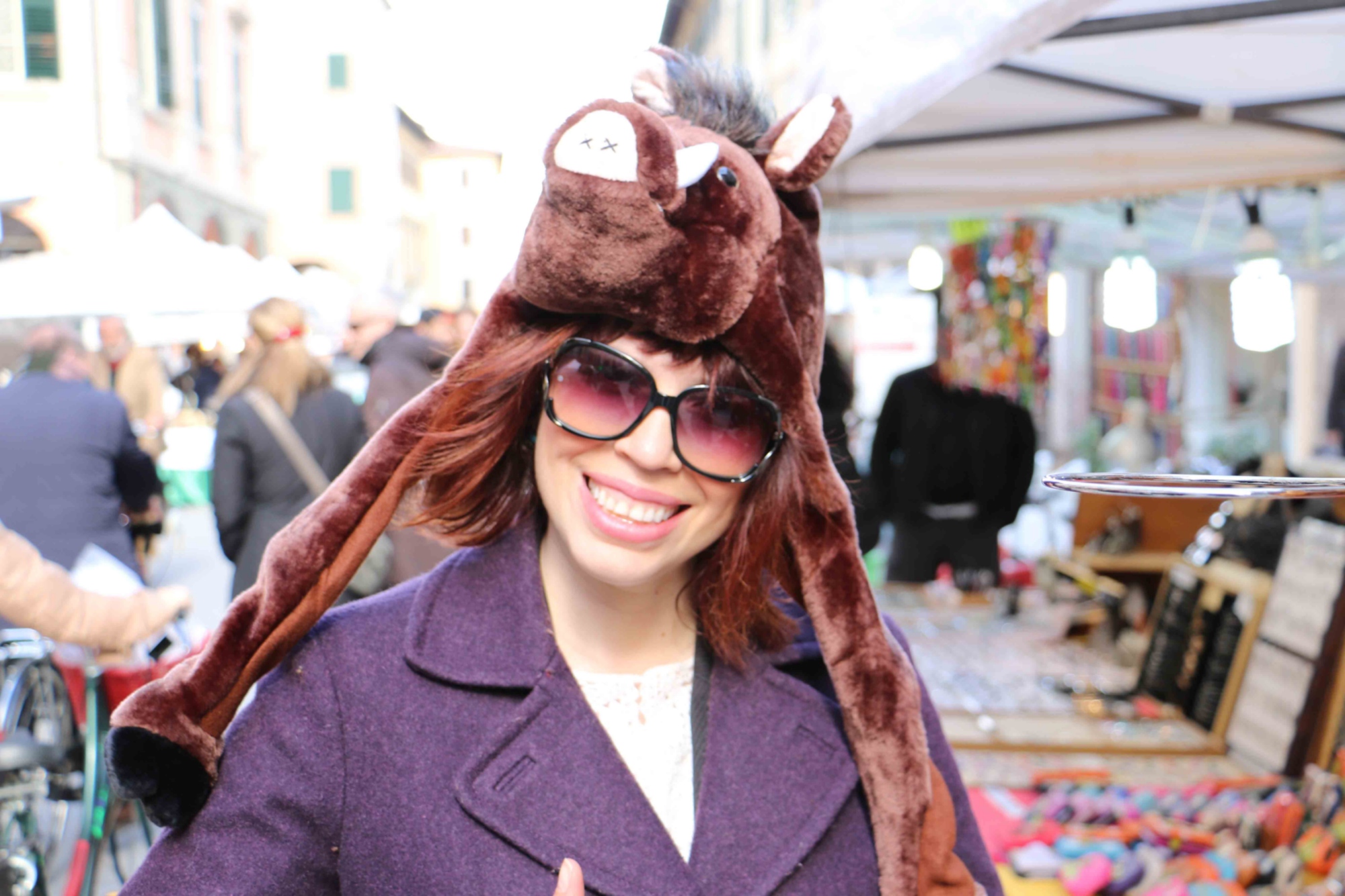 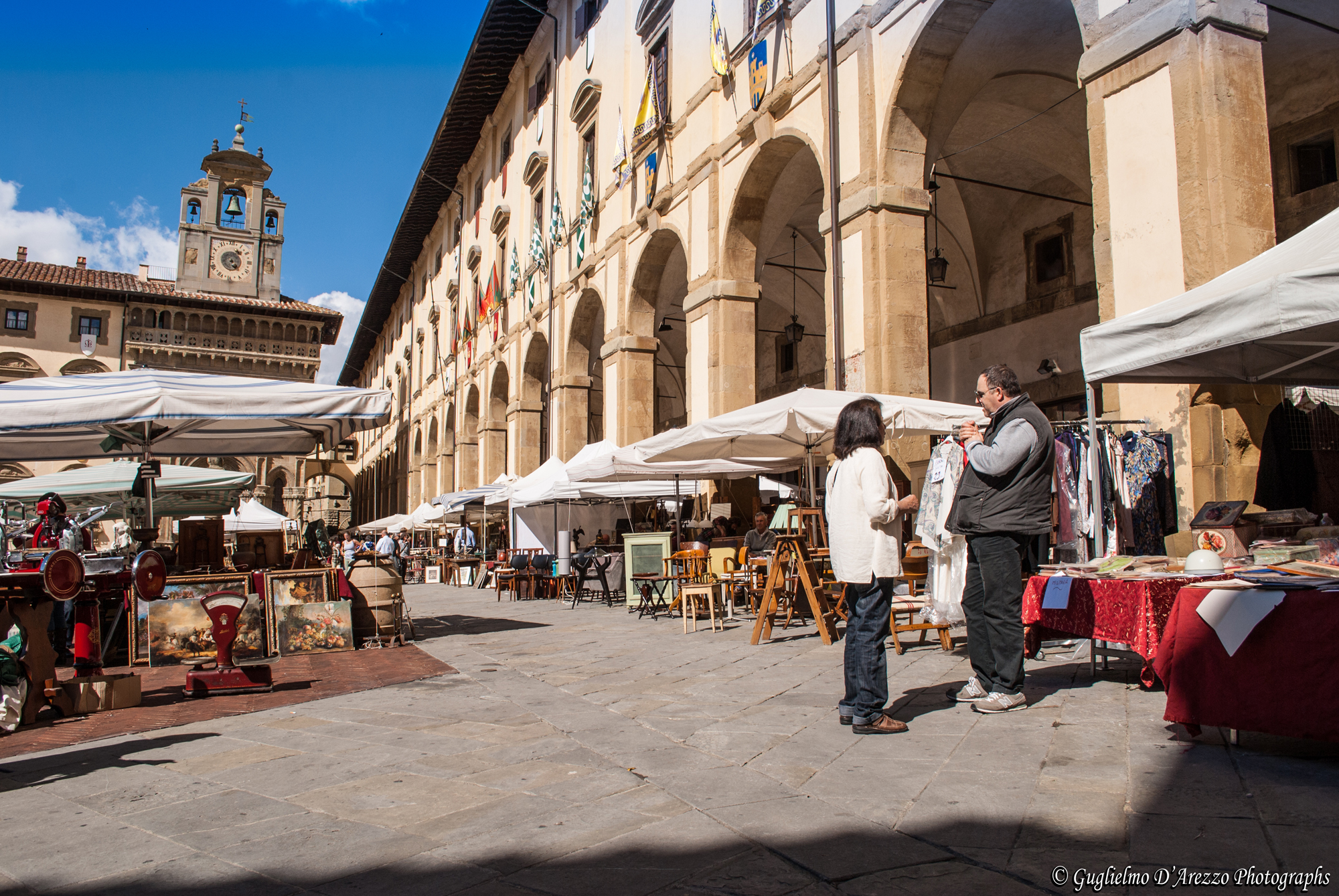