Ideas for an unforgettable stay on the Isola del Giglio

From the port to the inland areas, the island’s beauty will make you never want to leave

All it takes is just two days on the Isola del Giglio (or Giglio Island) and you’ll never want to leave this Mediterranean paradise. From its port town to its history to the surrounding nature, the island is the perfect place for anyone looking for a holiday away from the hustle and bustle of modern life. We’ve put together a few suggestions for what to see to help you get the most of our time on Giglio when you’ve only got a few days to spare, including the three main towns, Giglio Porto, where the ferries arrive from the mainland in about an hour, Giglio Castello up on the hill and Giglio Campese on the west coast.

Giglio Porto is a lively and pleasant town on the east coast with a promenade full of bars, restaurants and souvenir shops, characterized by colourful façades and rocky coves dotting the coast. Piazza della Dogana overlooks the harbour and is considered the main hub in the town. Giglio Porto is also home to Torre del Saraceno and Torre del Lazzaretto, both of which are well worth a visit. If you want to rent a boat, this is the place: just ask at the gazebo on the harbour.

Giglio Castello is a beautiful, ancient hamlet atop a hill at the centre of the island. We recommend not leaving Giglio until you’ve had a chance to visit the town, home to majestic walls, a fortress and windy, narrow streets. The main entrance to the village is characterized by three granite doorways that bear witness to the era of pirate raids. At the top of the village is an imposing 12th-century fortress, the Rocca Pisana,and on the western side, you’ll find the Church of San Pietro Apostolo, dating to the 15th century but restored in the 18th century in a typical late-Baroque style.

Giglio Campese saw a significant economic boost when a pyrite mine opened in 1938, providing many local families with a livelihood. Mining continued until 1962, and today you can see traces of this activity in the old machinery visible from the beach.

For those interested in hiking, trail n. 15 leaves from Campese, leading to the “Faraglione” and Cala Pozzarello on the Franco promontory. The path winds along the top of the cliff and boasts excellent views of the crystal-clear waters of the bay.

Wild and intriguing, the southern part of Giglio Island is characterized by an ancient terraced landscape that was once used for the cultivation of vineyards. The wide Cannelle Bay is located along the border of this area, not far from Giglio Porto, and is popular among day trippers. You can reach the area either by car, along a well-paved but narrow road, or by boat. The bay is characterized by a beautiful white sandy beach, well protected from the wind. In the summertime, it’s perfect for those who love the heat.

Other things to do on the island: a boat trip and dinner in a vineyard

The Isola di Giglio also offers excellent opportunities for heading out onto the water in a sail boat. Leaving from Giglio Porto, you can sail to Capo Capel Rosso, a short but pleasant journey that passes by some of the most beautiful beaches on the island, like Cannelle and Caldane. You can either bring your own boat or rent one directly in Giglio Porto.

For the more relaxed crowd, another unforgettable activity is dinner in a vineyard, like Scopeto, where you can spend time with your loved ones surrounded by vines and gazing out at the sea or as far as Giglio Castello. 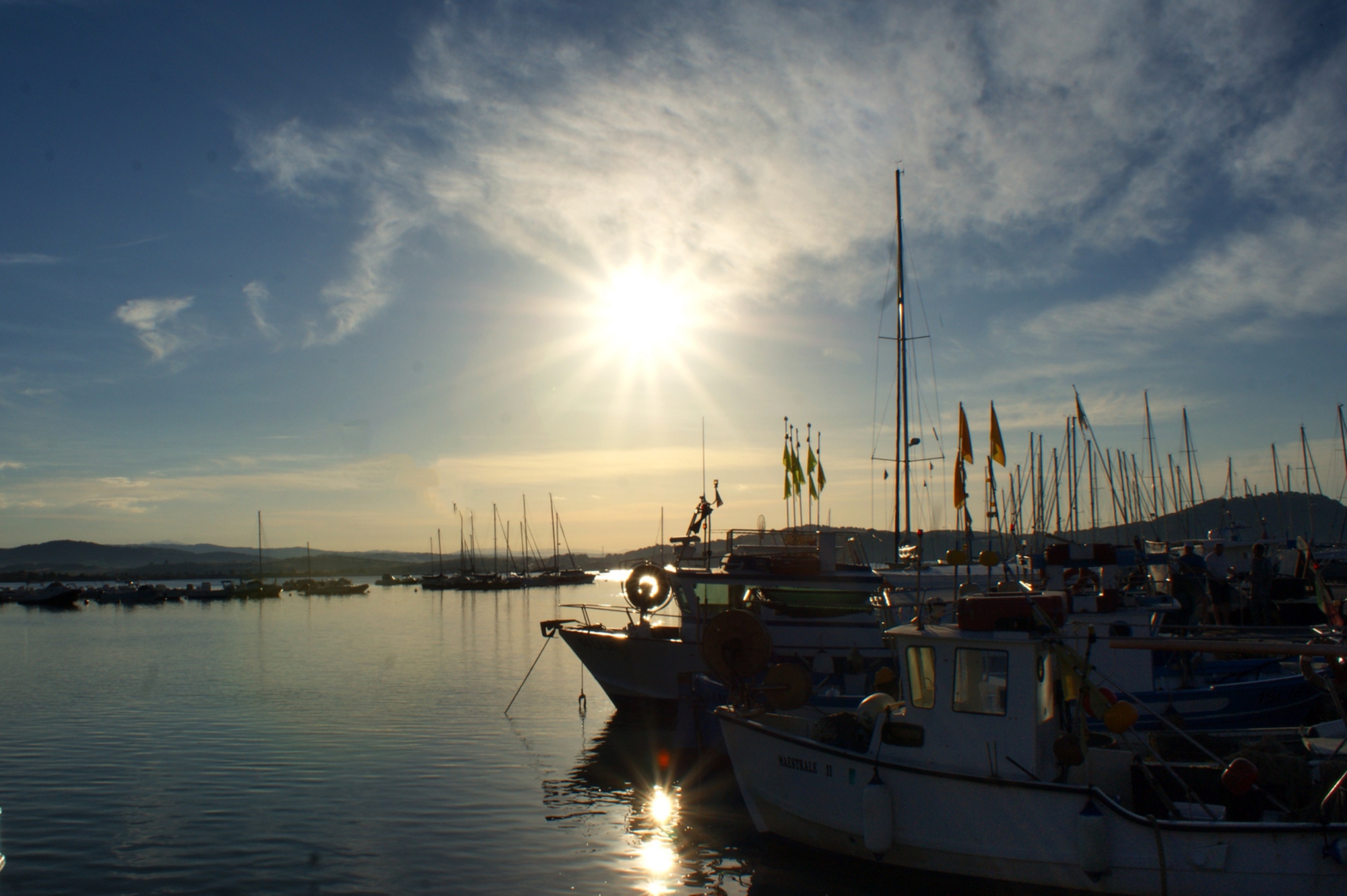 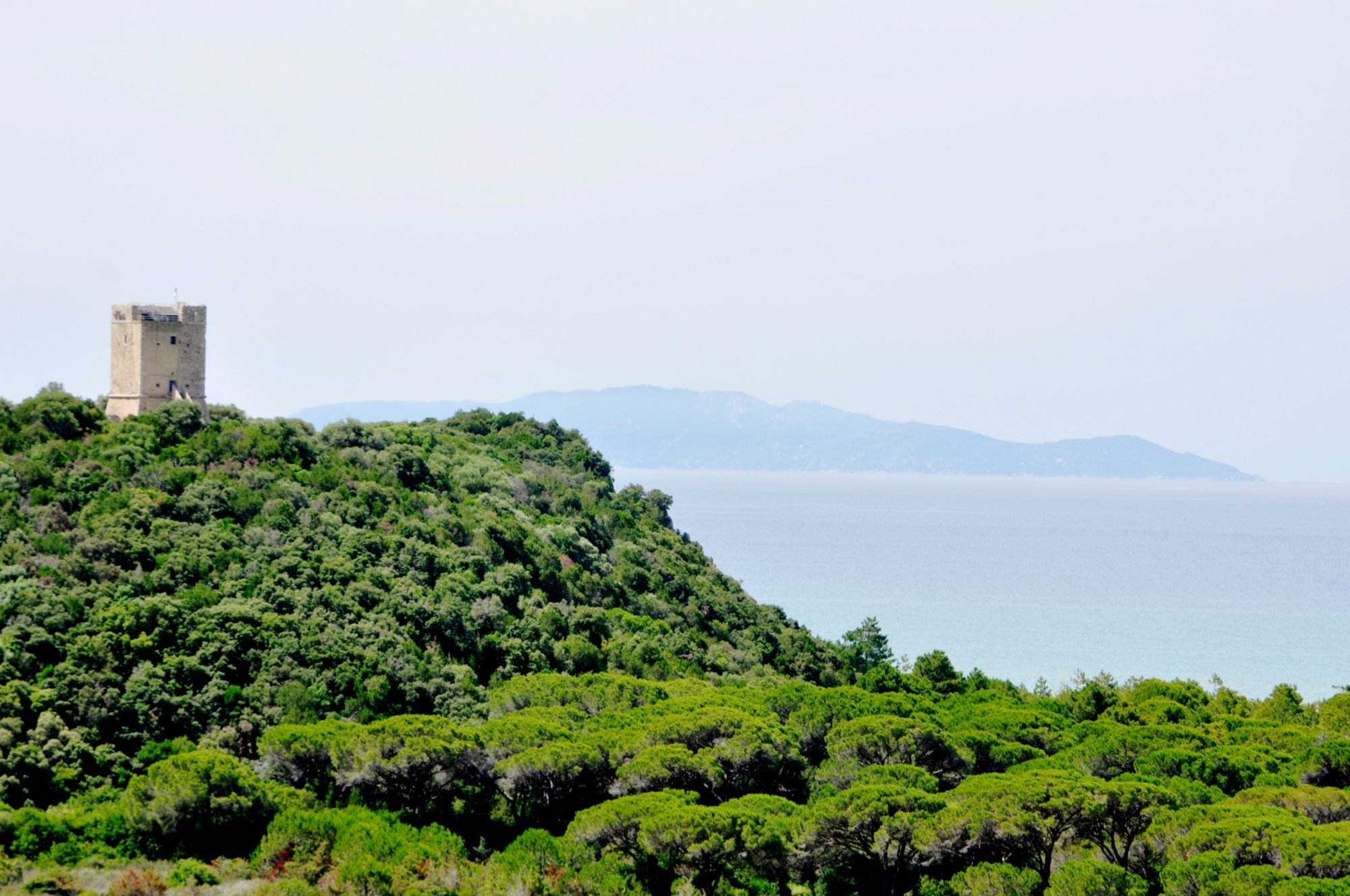 My hike through Maremma Natural Park