The Pistoiese Mountains are full of peaceful woods, ideal for those who enjoy trekking in nature, horseriding, and wandering along cultural trails amongst exciting landscapes and traditional cuisine.

Indeed, the Apennines are dotted with small medieval towns, whose churches and squares are full of history; you’ll be able to savour mountain specialties in the village trattorias, such as dishes based on chestnuts and mushrooms.

Let's start with San Marcello Pistoiese, a town ascending a sunny hill and surrounded by historic relics such as the Romanesque church of San Marcello. The village is the perfect starting point for numerous excursions following historical paths, and will allow you to immerse yourself in an enchanting natural landscape. Head to the Observatory and the Parco delle Stelle via the Cai route for an unforgettable view. We also highly recommend crossing the ironwork suspension bridge, a pedestrian walkway at a height of 35 meters connecting the two sides of the river Lima.

On 8 September, Santa Celestina is celebrated in the main square with a hot air balloon called "il pallone" (the balloon) launched as a good omen.

Then we have Gavinana, a hamlet in San Marcello Piteglio, which still retains its medieval village ambience in the winding streets that rise up to the main square and in the historic rustic masonry houses, with their small windows and framed doors. Its history is intertwined with the hero Francesco Ferrucci, who died during the battle of 1530 while he was leading the troops of the Republic of Florence. There are various monuments dedicated to Ferrucci, such as the Ferrucciano Museum and the town square where the equestrian statue of him stands. The historic parish church of S. Maria Assunta, dating from the 12th century, houses a valuable 19th century organ made by Pietro Agati and splendid glazed terracotta blades dating back to the end of the 15th century.

The vast Ecomuseum in Palazzo Achilli, which explores the relationship between man and nature, has its main site in Gavinina and is very interesting. The educational garden with hydraulic machines is also a huge hit with children.

Popiglio, another small village in San Marcello Piteglio, is a historic fiefdom of the Guidi counts. The Rocca Securana stood at the top of the town, and was built to protect the border with Lucca. The monument - which was over 800 metres tall - no longer exists, but the remains of the two medieval towers are still visible. The Romanesque parish church of Santa Maria Assunta, founded in 1271, is one of the most important monuments of the Pistoia mountains. There are four itineraries starting here, following the paths of traditional worship; one leads to the medieval bridge with a single arch called Castruccio, and is a truly magical place, surrounded by greenery and seems outside of time itself.

Cutigliano, another medieval village surrounded by woods, stands on a spur close to Mount Cuccola. Its past has been beautifully preserved: for example, the Palazzo dei Capitani della Montagna bears a series of coats of arms in stone and polychrome terracotta on its exterior walls, left by various Mountain Captains in memory of their mandates. For those who love winter sports, the town, which is characterized by narrow streets lined with historic buildings and monuments, is ideally situated near the Dognaccia ski resort.

The Tuscan Romea Strata crosses Cutigliano, which starts from Doganaccia and leads to Pistoia through other villages in the Pistoiese mountains, such as San Marcello Pistoiese and Gavinana. It then heads towards Montalbano and Leonardo da Vinci’s town, right up to San Miniato. 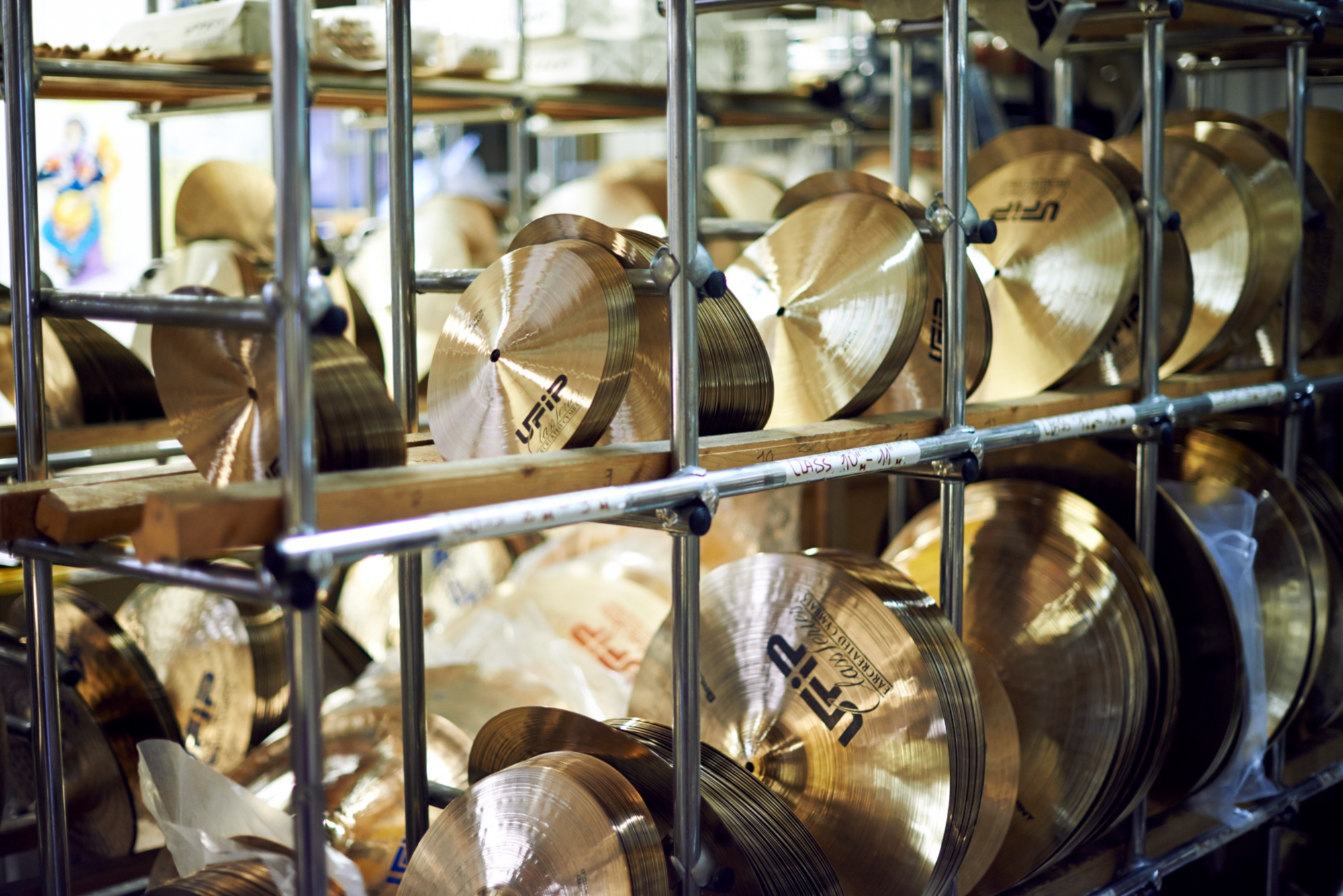 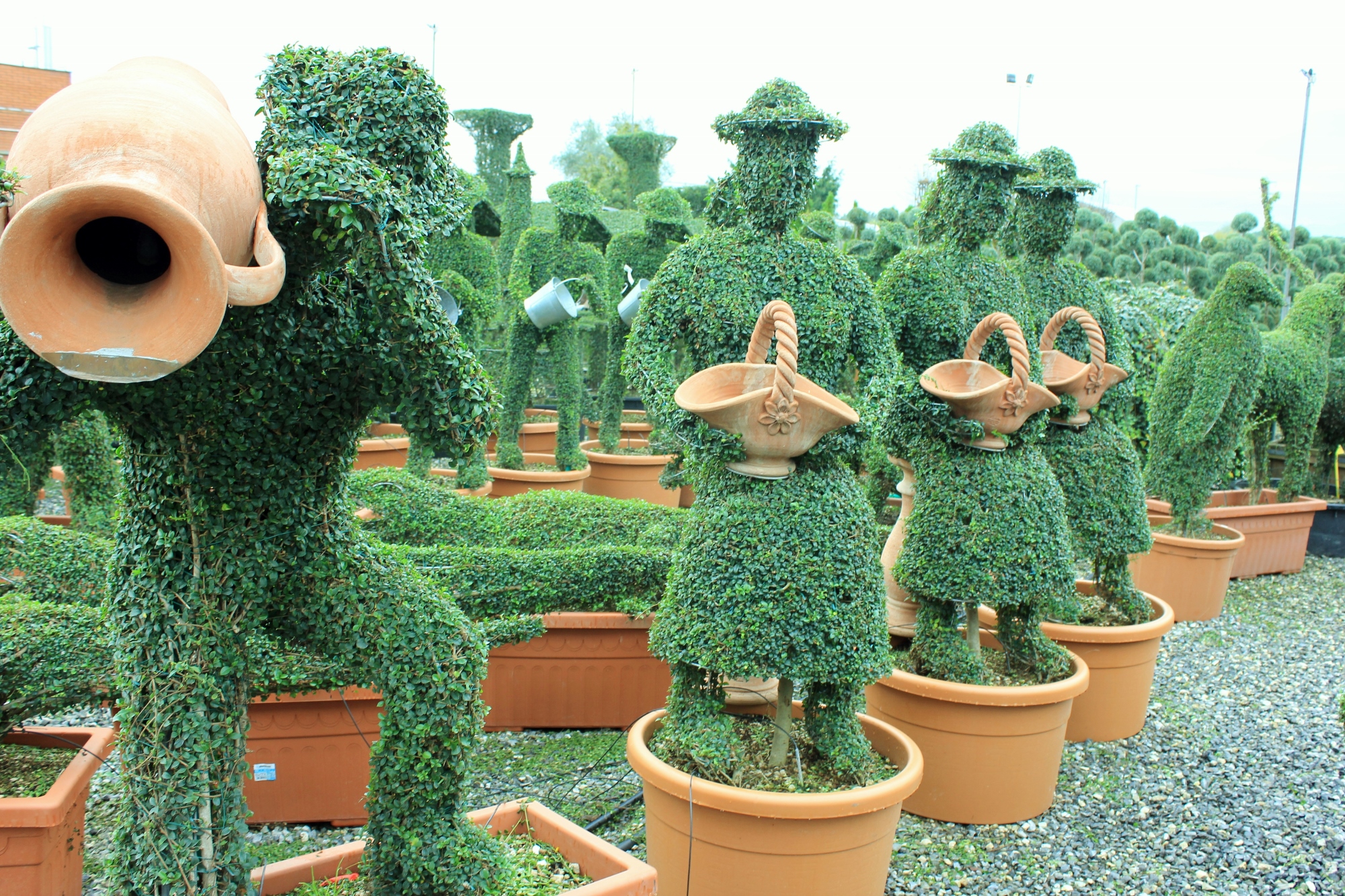 The Craftsmanship of Topiary in Pistoia 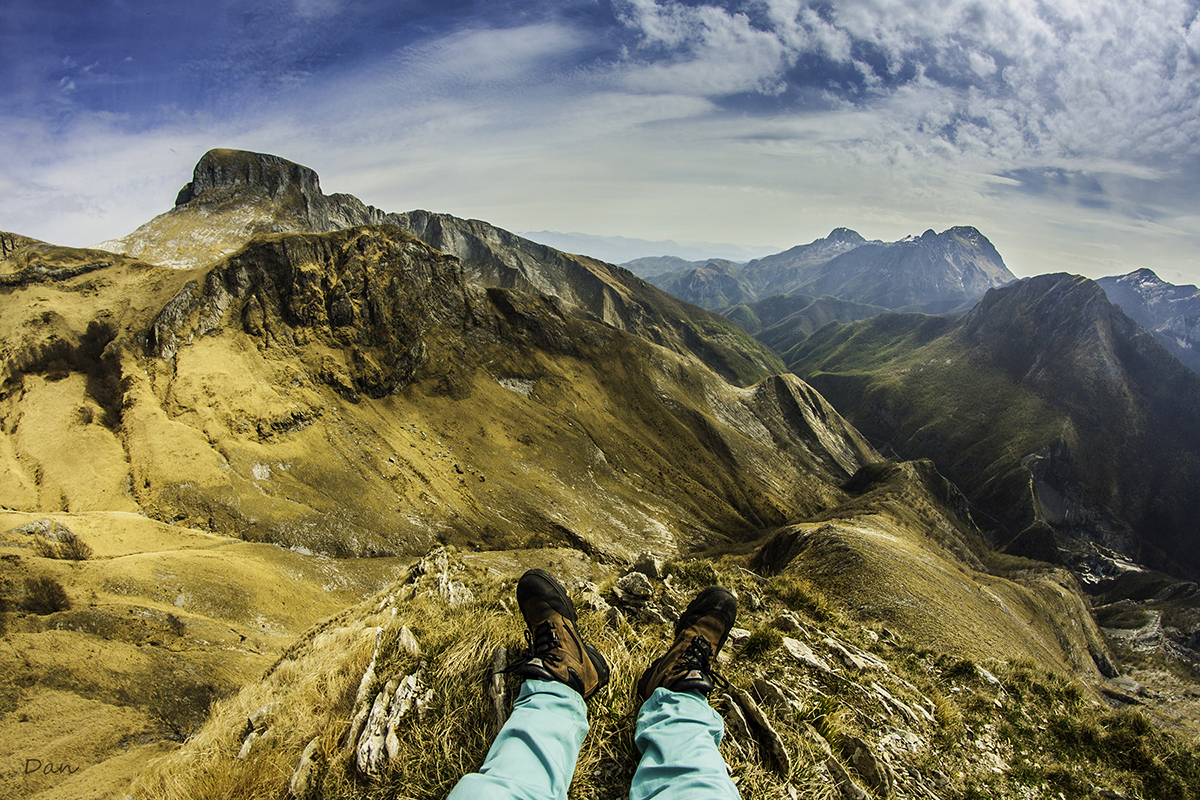 From the sea to the countryside: where to go hiking in Tuscany 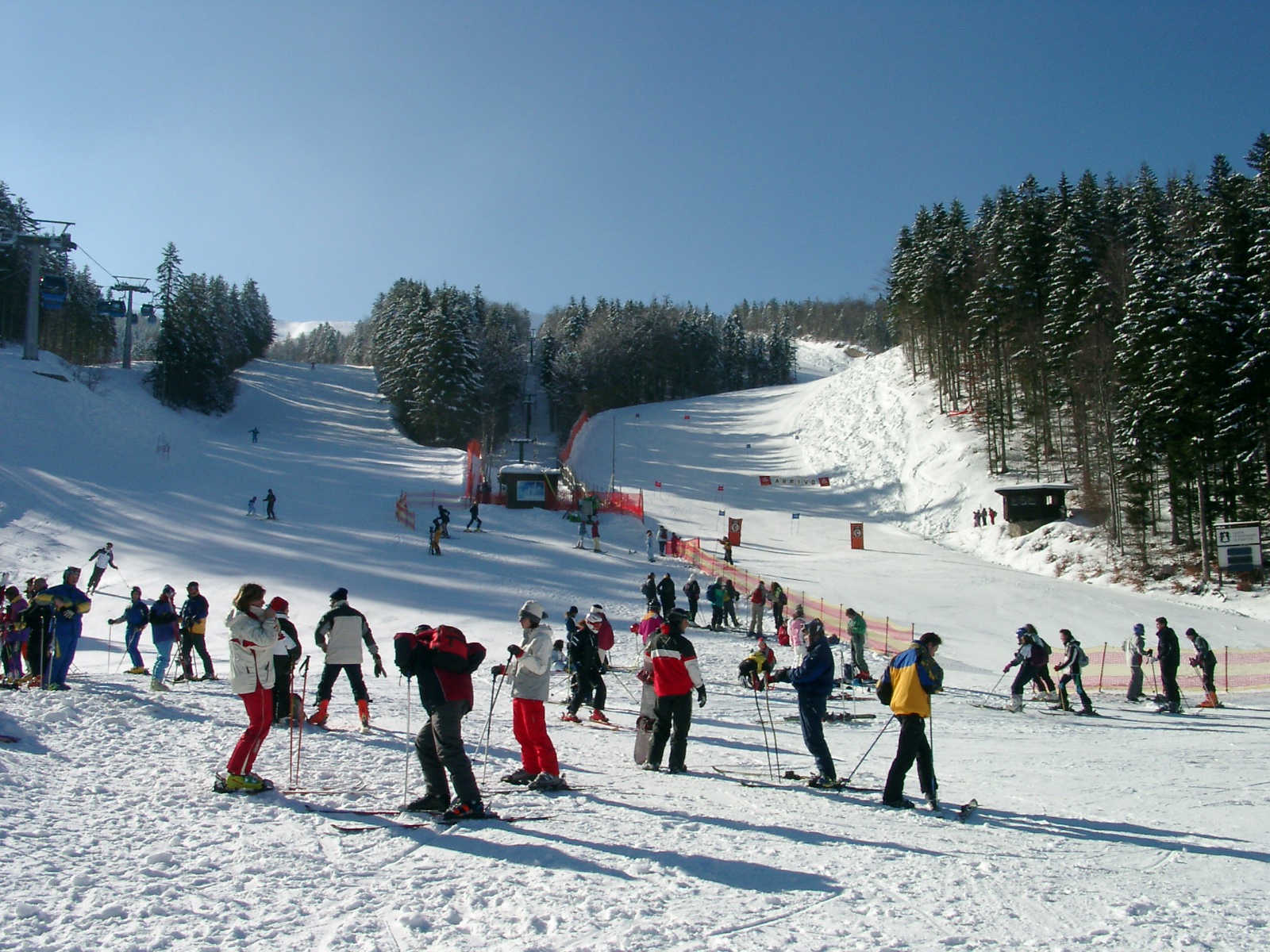