The Apuan Riviera and outdoor sports

The different landscapes of the Apuan Riviera Terra Scolpita make it the ideal destination for those who love to practice sports while immersed in nature.

The Apuan Riviera Terra Scolpita is the perfect place for physical activities, especially outdoor ones! The sea, mountains, meadows, hills and flat urban spaces allow you to play sports both at a professional and beginner level, offering the opportunity to train in nature or take courses of all kind, including swimming, horse riding, caving, cycling, climbing and much more.

Sports near the sea

The wide beaches of the Riviera are like a large outdoor gym, suitable for exercising even in winter. Many bathing establishments are equipped with beach volleyball courts and organize gymnastics, spin-cycling, fitness and yoga courses. What's better than a little movement in a bathing suit followed by a relaxing swim in the beautiful sea of ​​the Apuan coast? Moving slightly inland yet still close to the sea, we come across the long pine forests that are characteristic of the Apuan Riviera, home to clubs for tennis and padel, which is one of the most popular sports, as well as football pitches.

For those who love the sea and contact with water, the Apuan Riviera Terra Scolpita is ideal, both in summer and in winter. The mild temperatures allow movement in the water and the experience of nature in almost every season, enjoying surfing, sailing, sup and canoeing. There are many courses for all ages, and near the beaches there's no shortage of factilities to rent equipment for every experience. The variety of vegetation and the presence of a rich marine fauna make the waters of the Apuan Riviera a destination of great interest for those who love diving. Both during the summer and winter seasons, diving courses are organized by the various diving centres in the area and along the coast. Furthermore, it's possible to practice underwater fishing, as well as sport and amateur fishing.

On the plains, the seafront and the mountain reliefs, cycling reigns supreme, both for professional cyclists, amateurs, and for those who simply want to enjoy pedaling! Cycle paths are present both in the city centre and along the coast, but it's also possible to travel the wide roads that rise between the hills and reach the foot of the mountain and even the peaks! These climbs are ideal for training at a competitive level and are often routes used for races and competitions. The via dei Colli goes from the city centre and climbs up to Pian della Fioba and beyond, and the road that leads from the Capanne di Montignoso to the Fortezza del Aghinolfi Castle, both have always been among the most popular routes for cyclists. The extensive cycle path along the promenade makes cycling or rollerblading enjoyable, both which can be rented near the beaches. Even the city centre, with its historical monuments, stately buildings and art sites, is the perfect destination for a tour on two wheels. For mountain bike lovers, there's no shortage of dedicated trails throughout the hilly and mountainous areas.

Skateboarding is also prominent, thanks to the new skate park located between the sea and the city centre, with free access and suitable for competitions.

Both by the sea and in the mountains you can enjoy sports while immersed in nature, including mountain climbing, the perfect activity for those who love the mountains! The Apuan Alps offer classic itineraries made known by famous climbers, as well as modern routes of both easy and medium difficulties, fun climbing walls, and non-demanding hiking trails even suitable for beginners who want to try this sport. There are also many via ferrata trails, a popular destination for those who want to climb, but they require the corrent equipment as well as experience in terms of climbing and hiking. Lakes and caves allow special experiences and speleological trips: the mountain range of the Apuan Alps represents one of the most important and well-known karst areas in Europe.

From the meadows of Campocecina which open onto the quarries above the city of Carrara, it's possible to paraglide or use hang gliders, soaring over the white landscape of the marble that leads to the sea.

Finally, an activity for those who love greenery and animals: horse trekking! As well as horseback riding that can be practiced in the many riding schools in the area, there's also an experience that's even suitable for children and for those who have never ridden. Horseback riding on the coast is a great experience that combines contact with nature and the pleasure of the charming landscape. Don't miss the opportunity of a horseback ride on the beach, especially recommended at sunset! The mountain context is also very suitable for this activity: the horseback trekking centre on Mount Brugiana is easily reachable by car or with by walking from Bergiola or from the foot of the mountain. It's a great experience for those who want to explore the woods accompanied by this spectacular animal.

The equestrian centres are located both towards the coast and in the mountains to allow for different experiences with paths ranging from the beach to the woods, passing on the paths of the Gothic Line and through the countryside, up to the Lunense area. 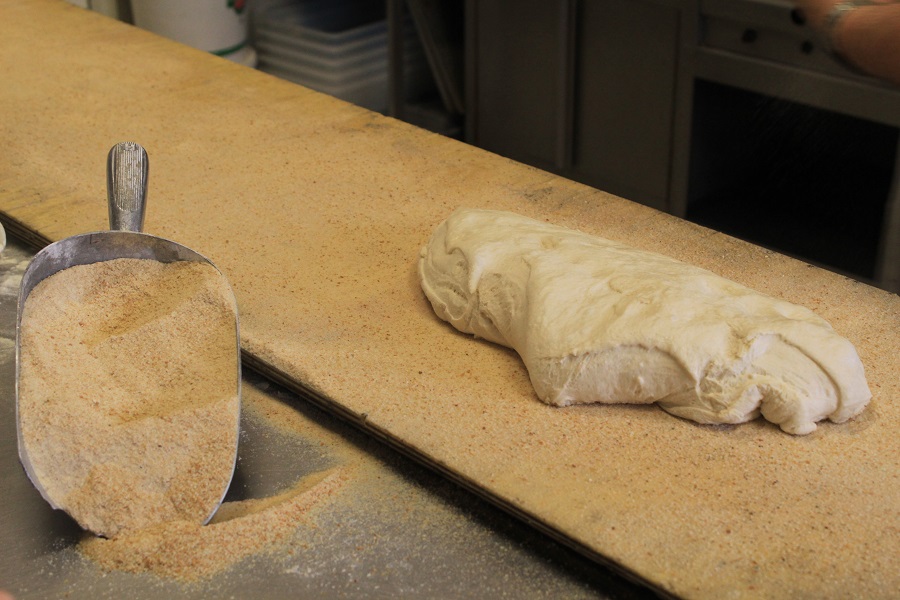 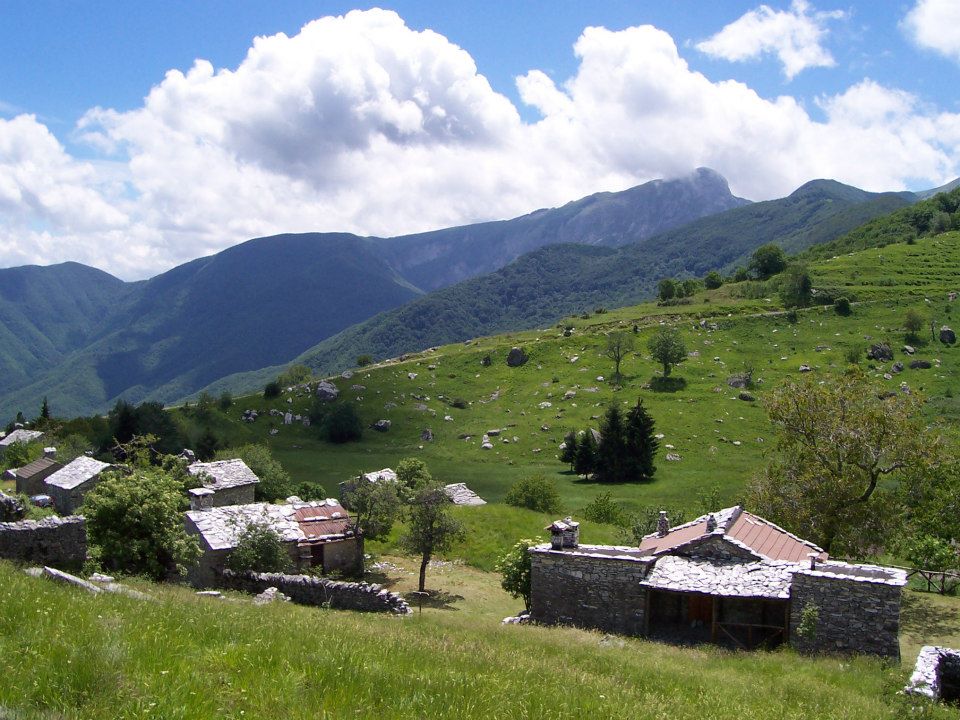 Monte Brugiana and the Apuane traditions 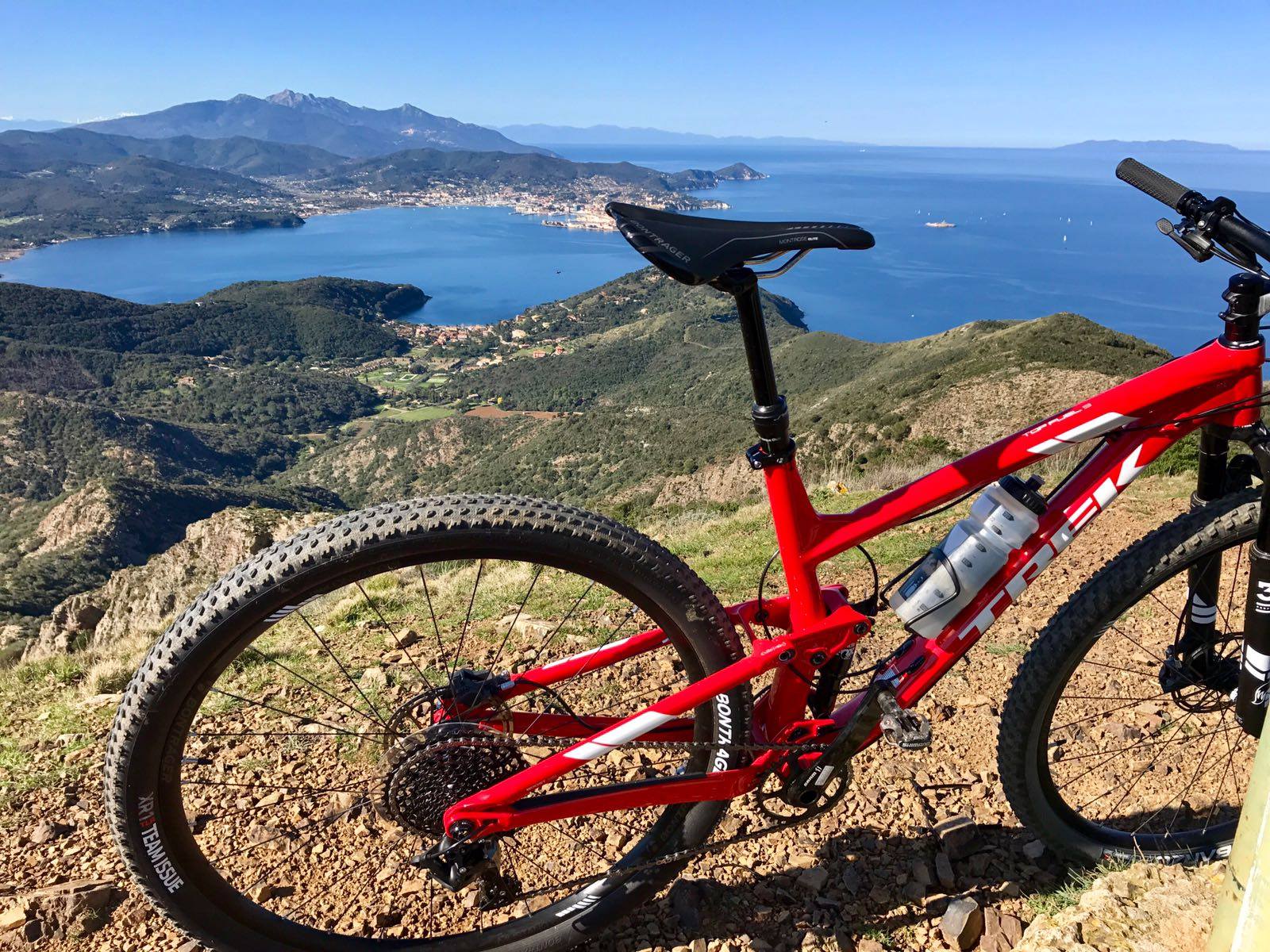