Three unique tours to get to know the high-quality craft

Florence, city of perfume: a tour to discover the art of perfumery

Florence has always been known as the city of the lily (giglio) as well as being the birthplace of the Renaissance. But there is so much more to it than that. Putting the museums, galleries and monuments to one side for a moment, let’s explore the city’s treasures of artistic crafts. It’s possible that not everyone knows this, but in the past Florence earned the title of perfume capital. Let’s discover the city of Florence and its hinterland through an unusual tour which takes us to 17 historical perfumeries.

Perfumeries and much more, we have brought together shops, pharmacies, drugstores and herbaliststo create three unique tours: a way to get to know an old tradition up close, to see how the craftsmen work and live in their own special way.

The art of Florentine perfumery actually began with Renaissance courts and noblemen; but it was because ofCatherine de’ Medici that Florence became the perfume capital. Since then, the city has always been a leader in this sphere and is consistently more specialised in research and experimentation.

The first tour, called “La Corte dei Profumi” (the Court of Perfumes),begins in Via Ghibellina, at the Antica Erboristeria San Simone, opened in 1700, one of the oldest and most traditional workshops in the city. In via Vacchereccia, in the heart of Florence, we find the Speziere di Palazzo Vecchio, a place where they’ve made fine, high-quality products in an artisanal style for two generations, paying close attention to the ingredients. We continue to via Calzaiuoli to breath in the perfumes of the Tuscan Archipelago thanks to the fragrances from Acqua dell’Elba. In via Tornabuoni we find the historic Officina de’ Tornabuoni; in via della Spada, there is the Antica Officina del Dottor Vranjes. Next we go to via Fanza where the Erboristeria Gremonihas been developing its historical methods since 1716. We finish this journey of the Corte dei Profumia little outside of Florence, in via Volta in Calenzano, at Beatrice Bernocchi’s laboratory of artistic perfumes, Bbfragrance.

The second tour is called “custom-made perfume”. We start in Grassina, at the gates of Florence, with the Mary Anny Florencelaboratory. We then move to the city, specifically to Piazza Beccaria, where innovative perfumes and fragrances are created in Mirko Buffini Firenze. Entering Borgo La Croce, we visit the Antica Officina del Dottor Vranjes. Straight after, in via Pietrapia, we will come across L’Óprofumo®, where they think outside the box to offer innovative perfumes and fragrances. We continue our journey and get to the area around the lively Sant’Ambrogio Market, in via dei Macci, in an internal courtyard: here, hidden like a tiny gem, we will discover Arômantique, a treasure trove of perfumes, smells and fragrances that make you feel good. Next, we go to Borgo Santa Croce to explore the Profumeria Aquaflor Firenzeand its adjacent laboratories. We finish this tour in via della Condotta, in the apothecary of ancient aromas led by Dott. Massimo Bizarri, a reference point for every alchemist and specialist in Florence.

The art of apothecarists

The third tour, “The art of apothecarists,”allows us to get to know the artistic creations of ARS Angela Raveggi,Divina Essentia, and the Stabilimento Chimico Farmaceutico Militare, which, in addition producing drugs and medical products, sells food and cosmetic products. Going over to via de’ Servi, we learn about another historical place in Florence, the Farmacia SS. Annunziatawhich, using the most authentic methods in the art of apothecaries, has created their extraordinary products since 1561. We continue walking until we arrive in piazza San Giovanni and go into the shop Acqua dell’Elba, succumbing to the intoxicating aromas and perfume of herbs from Elba Island. We end our tour in via San Gallo, taking in the multiple fragrances of the Antica Officina del Dottor Vranjes.

For more information about tours: http://toscana.artour.it/en/ 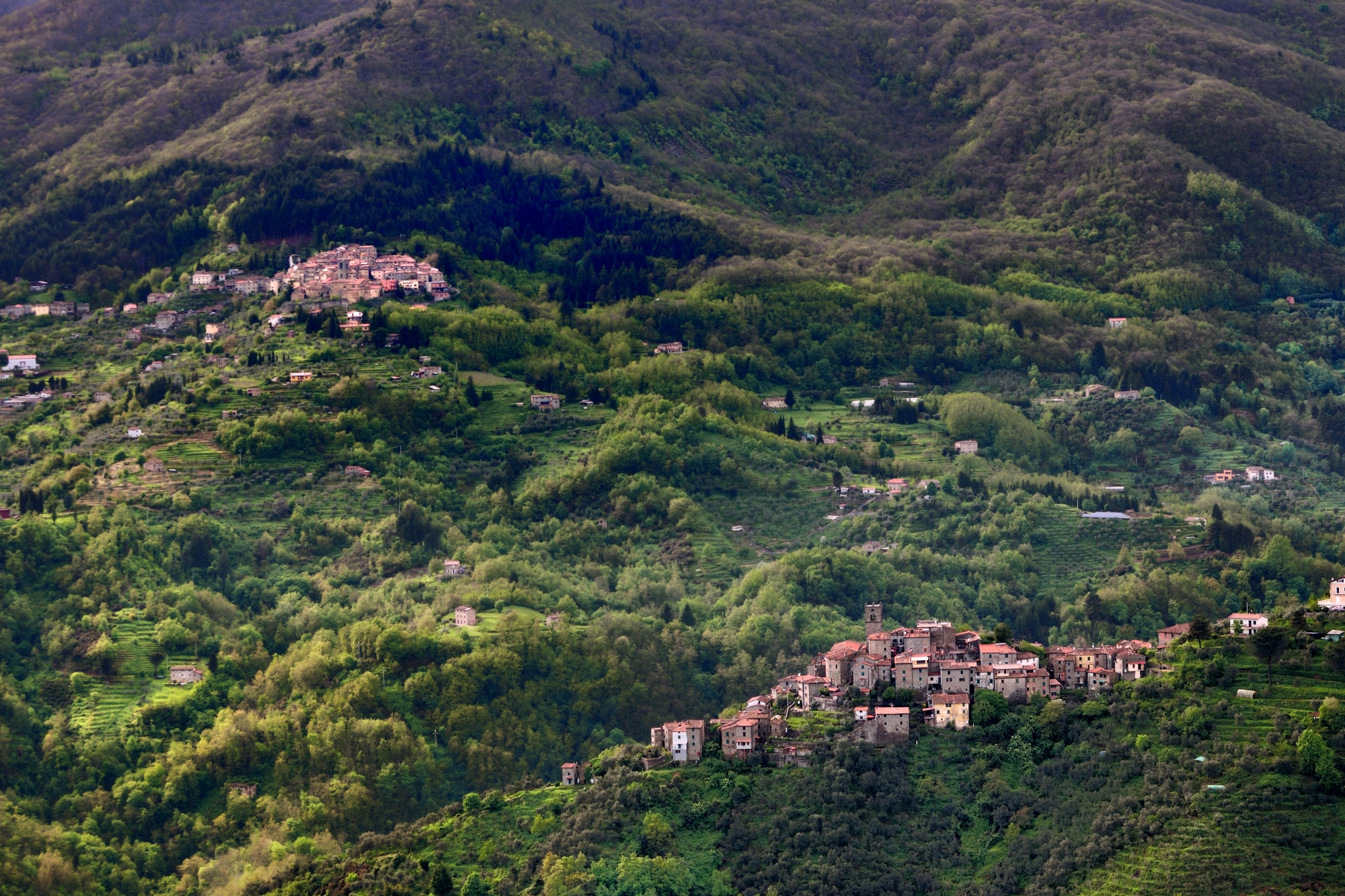 10 “castella” della Valleriana in Valdinievole
The Rose Garden in Florence
Did you know that perfume was born in Florence? 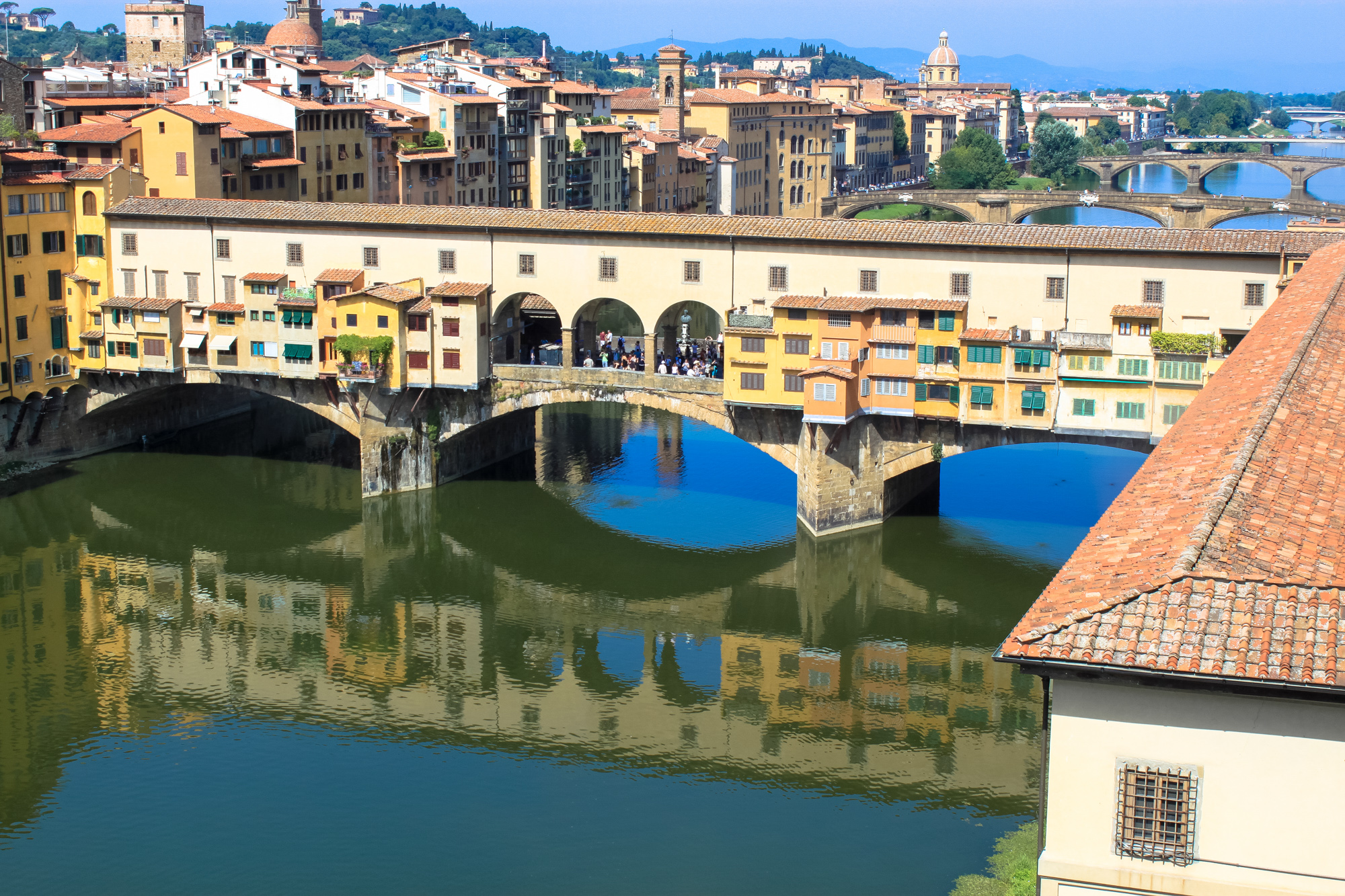 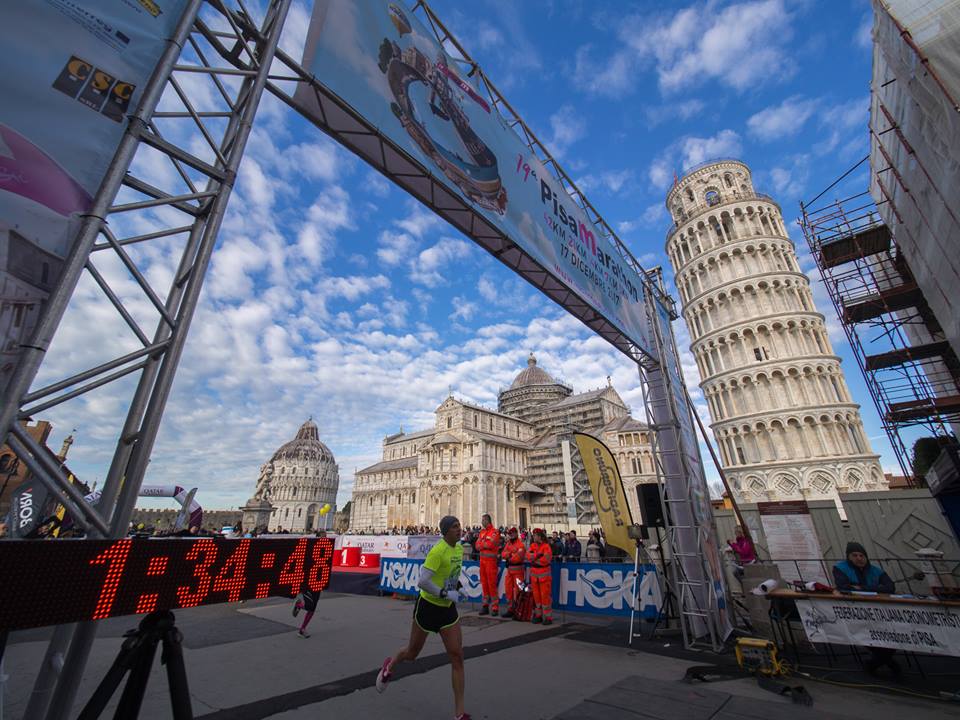 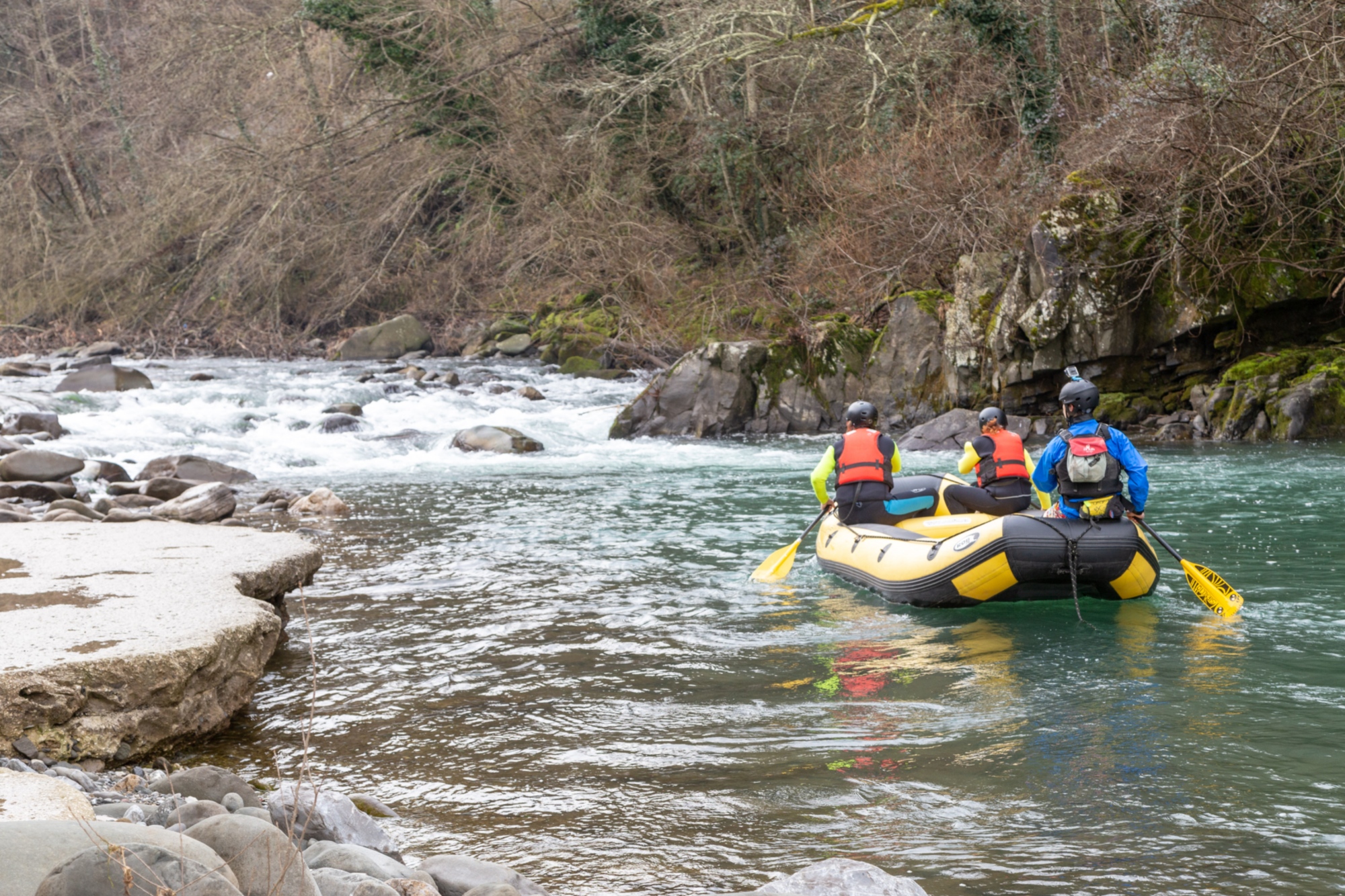