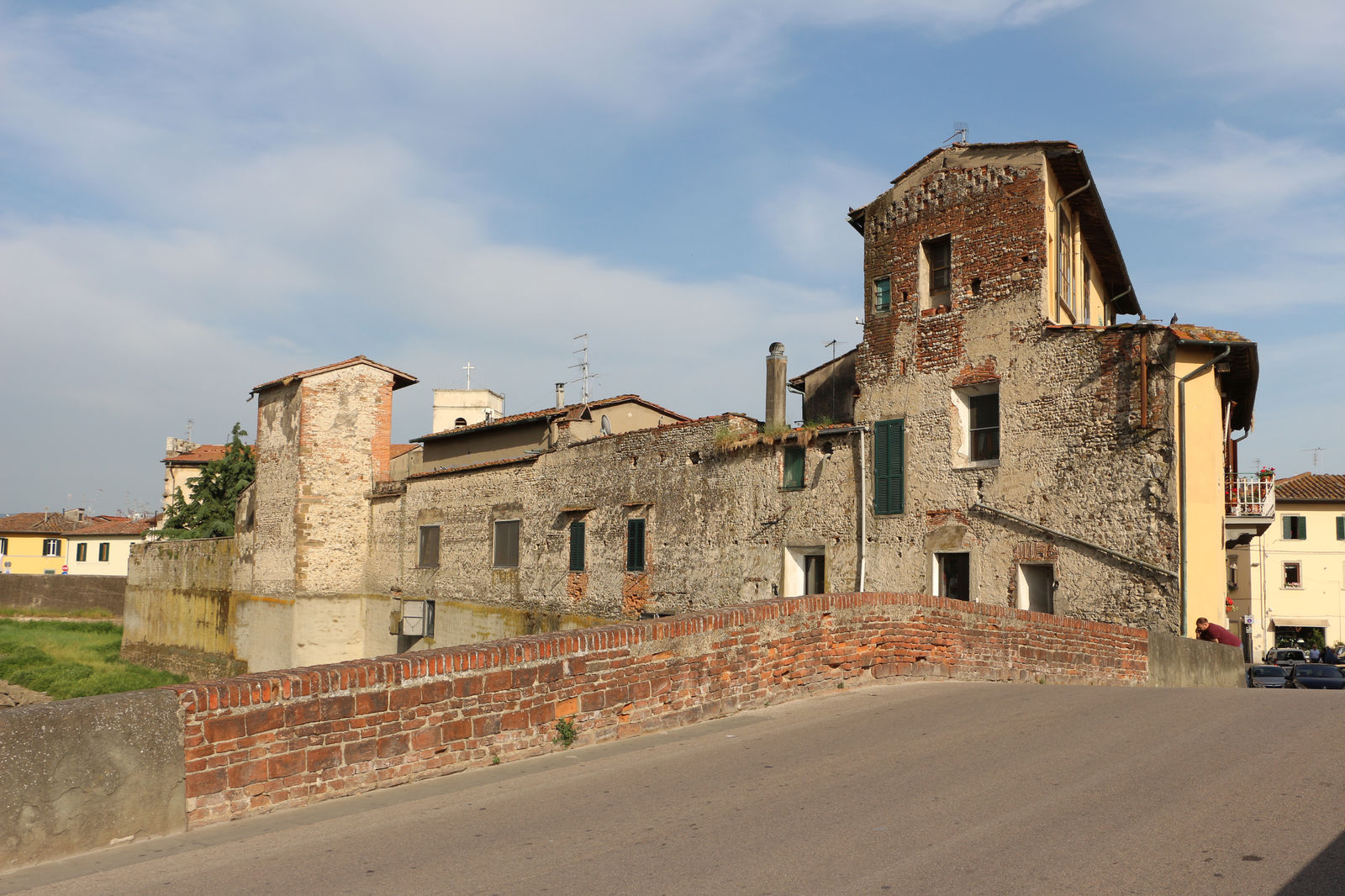 Campi has always been attached to its river, the Bisenzio, which weaves its way through the land. Close to the river that began life in the year 1000, the town developed under the protection of the fortress, the first town around the Parish Church of Santo Stefano. In the shadow of the bell tower, the river banks have gave rise to the many local populations, whose history is written in the churches and villas dotted through the area. These same buildings bear witness to the deep ties that united Campi and powerful Florentine families, relating the town’s strategic role for the defense of Florence and the economic interests that long prevailed here.

Check out the ninth-century town hall, which still houses the age-old coats of arms of the leading authority, the Podesteria, and the more than a millennium-year-old Parish Church of Santo Stefano, home to numerous artworks including a Madonna and Child and Saints attributed to Del Verrocchio, a St. John the Baptist by Giovanni della Robbia and a wooden crucifix believed to be capable of miracles. Also head for the 18th-century Teatro Dante, once one of Italy’s most popular opera houses and recently restored.

Near Campi Bisenzio you can’t miss the iconic Church of San Giovanni Battista, also known as the Church of the Autostrada del Sole. The striking building was designed by Giovanni Michelucci and built between and 1964. It stands exactly halfway between Rome and Milan, erected as a memorial to those who lost their lives during the highway’s construction. An icon of modern architecture, the church grabs the attention of everyone who drives by due to its unique and unusual shapes on the edge of the motorway.

Also worth a visit is the Antonio Manzi Museum, where visitors can retrace the career of the artist after whom the museum is named, as well as the Museum of Sacred Art, in the village of San Donnino, with its display of important local liturgical art.

Campi Bisenzio is famous for its traditional cooking. Pecora alla campigiana is a delicious sheep dish whose sauce is often used to dress pasta. The municipality lays its claim to finocchiona (Greve in Chianti also stakes a claim to the fennel-spiced salami) and roventino, a rare pork sausage tartare that is fried and spiced. Another main course from the area is cielo stellato, a rustic dish made by chopping three or four garlic cloves and a few parsley leaves with a mezzaluna. The mixture is fried in a large pan, then an egg is added and it’s all cooked like an omelet. Capalle has always been famous for duck (or “papero”): locals go mad for stuffed duck neck. Fried frogs, or “all’uovo”, are a speciality from the southernmost parts. Campigiane are traditional local pastries, round and filled with custard.