Where was Under the Tuscan sun filmed?

You will have seen this title flash up on billboards all over the world, the hugely popular 2003 film written, produced and directed by Audrey Wells starring Diane Lane, was based on the memoir by American writer Frances Mayes. It’s the first work many people think of when they dream of Tuscany, inspiring wave after wave of like-minded people to come to Tuscany to realize la dolce vita. The romantic comedy/drama centers around a recently divorced writer who buys a villa in Tuscany on a whim, hoping it will change her life. The role of Francis Mayes is played by Diane Lane, who received a Golden Globe Award nomination for her performance.

Enchanted by the blissful lifestyle in the typically Tuscan town of Cortona, the protagonist settles into life in a formerly rundown villa. Iconic scenes include a romantic wedding which takes place at the villa, sending couples from all over the world to Tuscany in search of a similarly stunning villa for their own nuptials. The film was a massive box office success, equally the book, a New York Times bestseller for two and a half years and translated into 54 languages. It also includes several chapters dedicated to recipes that readers diligently turn to when recreating traditional Tuscan delicacies in their own kitchens.

While there are a few plot differences, what binds both film and book is that they are passionate about Tuscany. The immense delight in every minute detail of la dolce vita is palpable. From discovering an original brick floor, to the delicious food, Under the Tuscan Sun is a love letter to Tuscany, in all its colors. You cannot fail but to read the novel or see the film, and fall completely in love with this magical land. Now that you are nicely dreaming about the idyllic Tuscan life, here are the places chosen to shoot the most iconic scenes, so you can have your own Italian adventure.

The beautiful city of Cortona, nestled in the mountains between the Valdichiana and Tuscan Valtiberina, was an important center of Etruscan civilization. Remnants of this past are still visible with two kilometers of the Etruscan walls, dating back to the 5th century BCE, still standing today. Stunning views are visible from every corner of the village, allowing your eyes to gaze upon olive groves peppered all across the landscape, best observed from the impressive Girifalco Castle that attracts tourists year after year. Not only Frances Mayes fans flock to Cortona, but also every summer, an international crowd pulls in for Cortona On The Move, a festival for modern photography.

However, back to our beloved Under the Tuscan Sun. Among the dazzling filming locations chosen for their fairytale-like beauty, is piazza Signorelli. Fans of the film might remember the fountain scene; however, the fountain actually does not actually exist here and was added for a bit of Hollywood glamour. Continue on to piazza della Repubblica where film crews filled the square to shoot the market scene. The centrepiece of Cortona was formerly the Roman forum of the town and the place where Diane Lanes character goes market shopping in the movie. Over the square, you’ll see the Palazzo Comunale, a 12th century structure in Romanesque style with a quaint clock tower, a proud presence in the piazza. Imagine the hustle and bustle of the actors, directors, and all the many other people it takes to shoot a film, occupying every space to ensure the very best of Cortona was transmitted to audiences all over the world.

Now that you’ve seen these two key spots, head on to the main attraction itself. Villa Laura was used to shoot the film given that the original Villa Bramasole had already been renovated and a fixer-upper in the countryside was needed to convey the story. See both while you’re here! Villa Bramasole can be reached by a pleasant walk through the Giardini del Parterre. Wander through the stunning gardens before passing the tennis club and continuing on Viale Passerini uphill for about 1km before reaching Bramasole on your left. The immediate impact will allow you to understand Mayes first magic moment upon discovering the once abandoned property. You can also drive past Bramasole. Take the road on the west side of Cortona to Torreone, turn right at Torreone towards the Church of S. Margherita and, where that road splits into three at a small bar, take the road to the left downhill. Bramasole will be on your right in 0.5 km.

Having visited these sites and spots that inspired thousands to changes their lives, you’ll completely understand the magic and allure of Cortona, a typically Tuscan town, and may well pack your bags yourself! 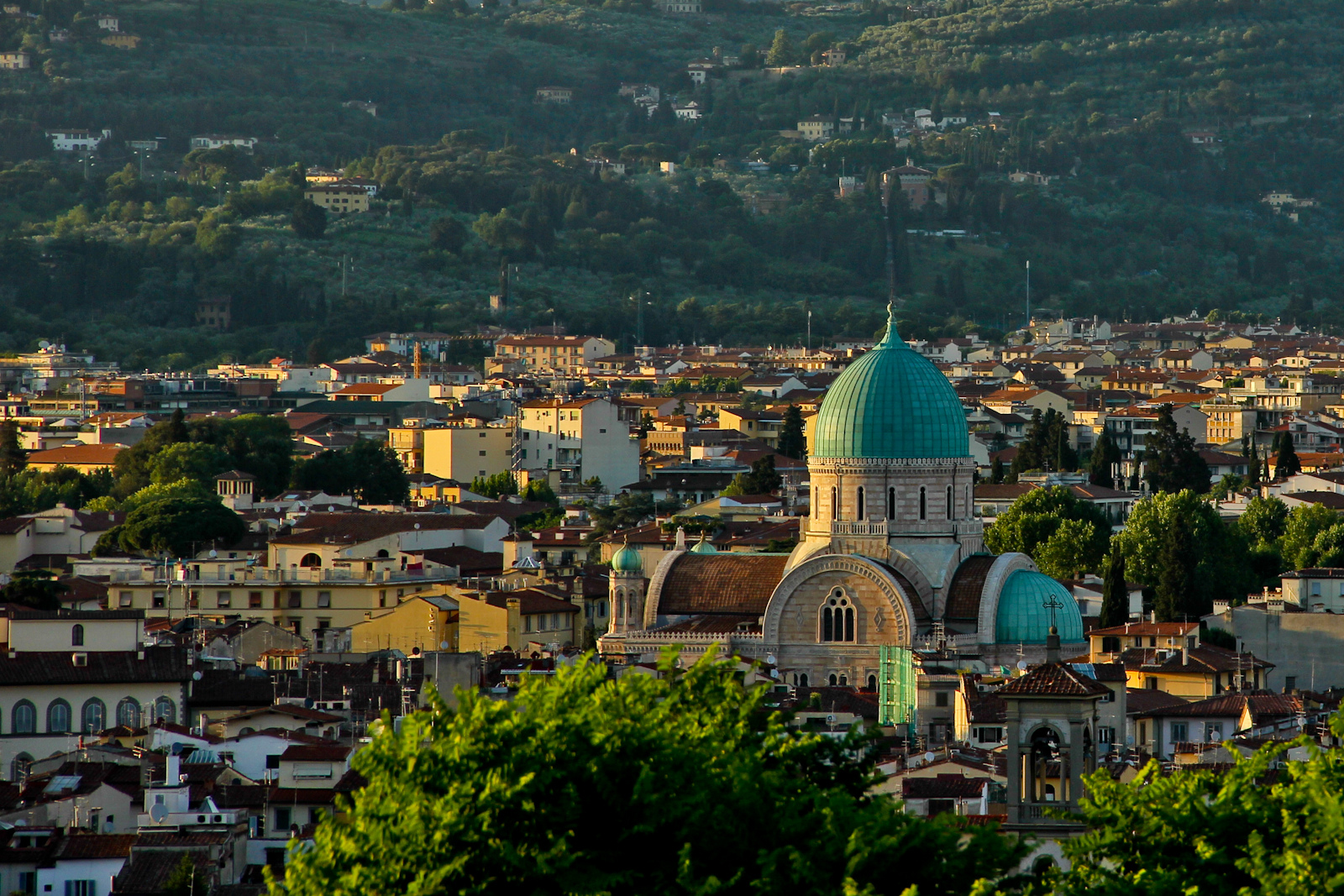 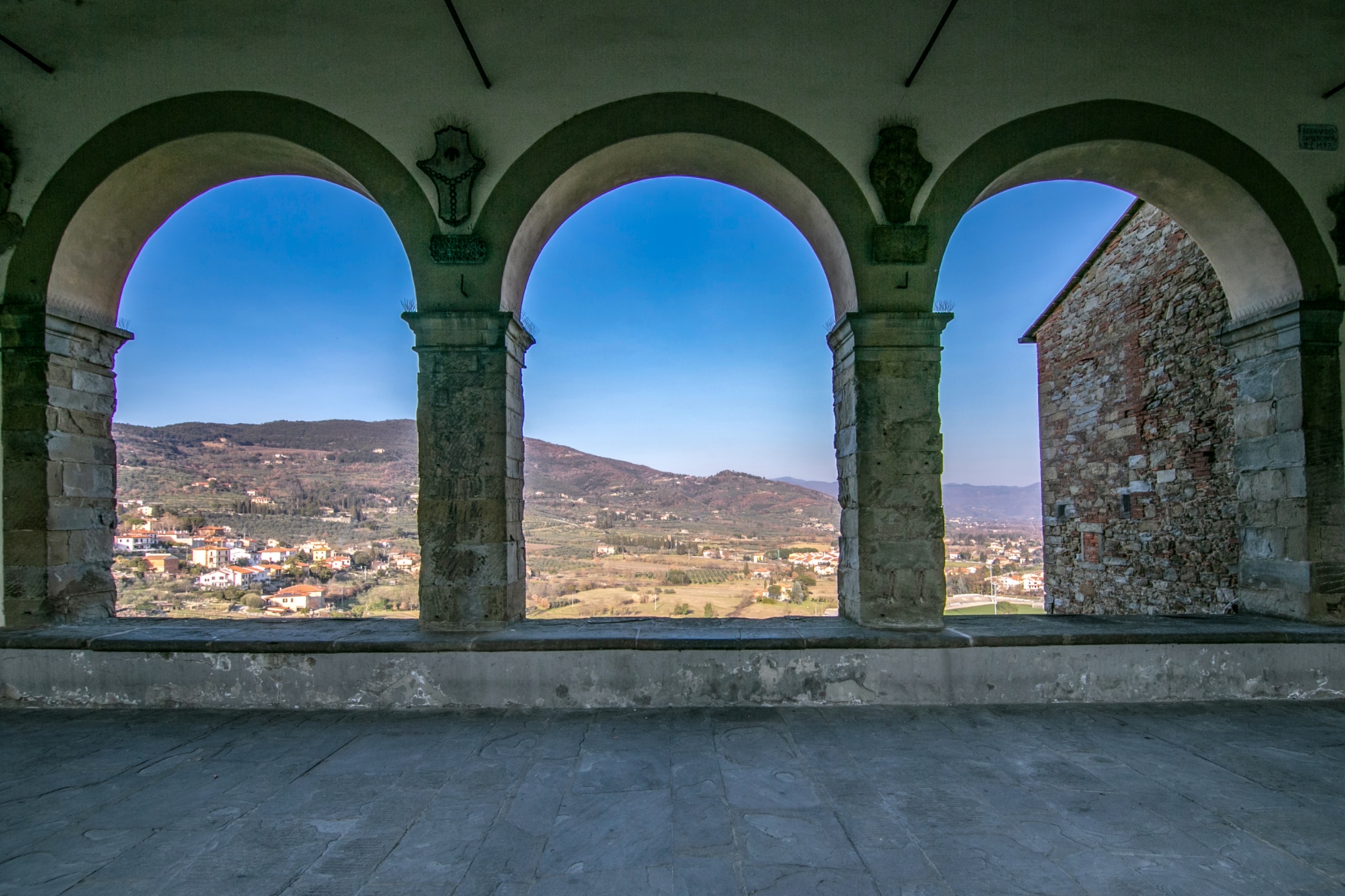 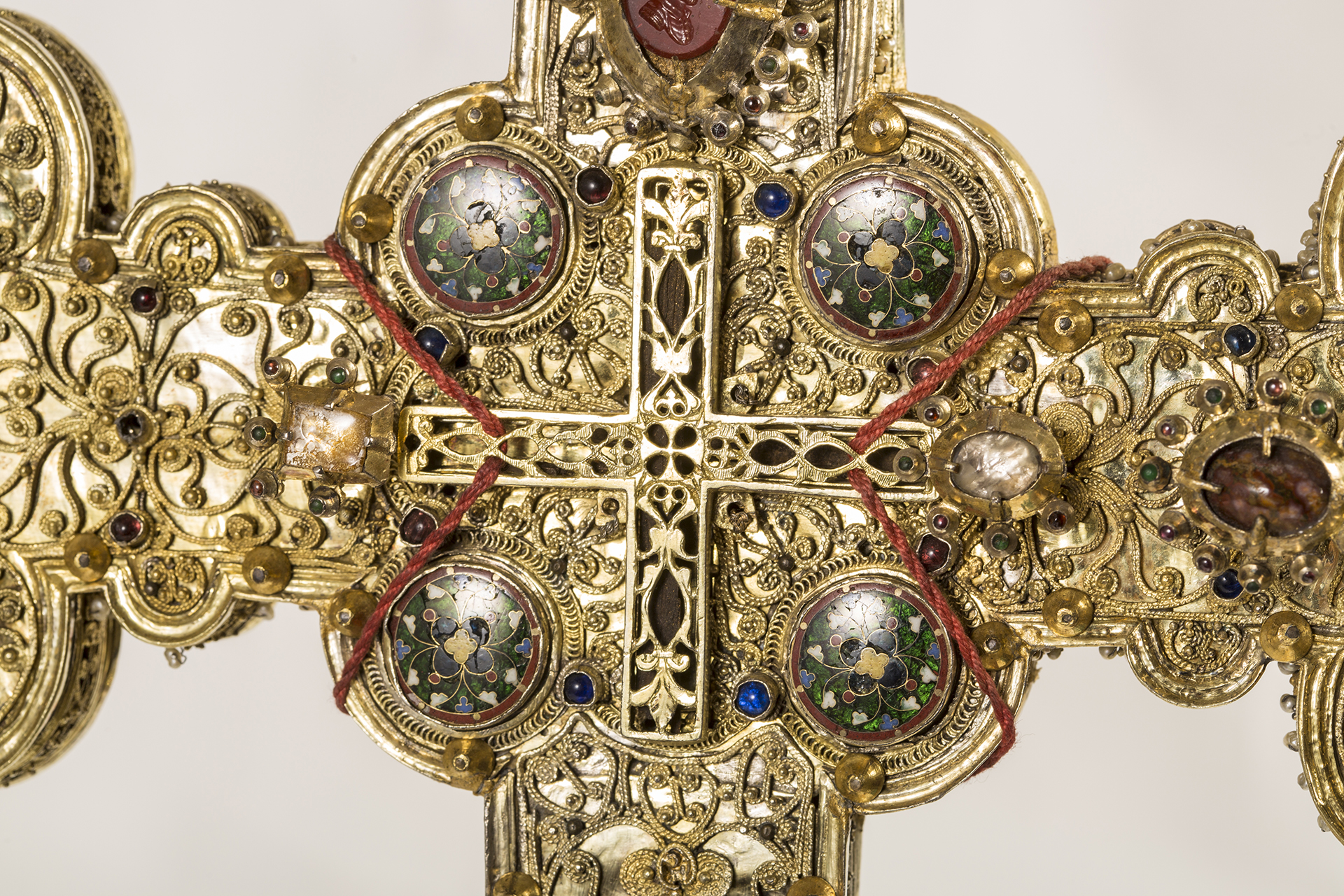 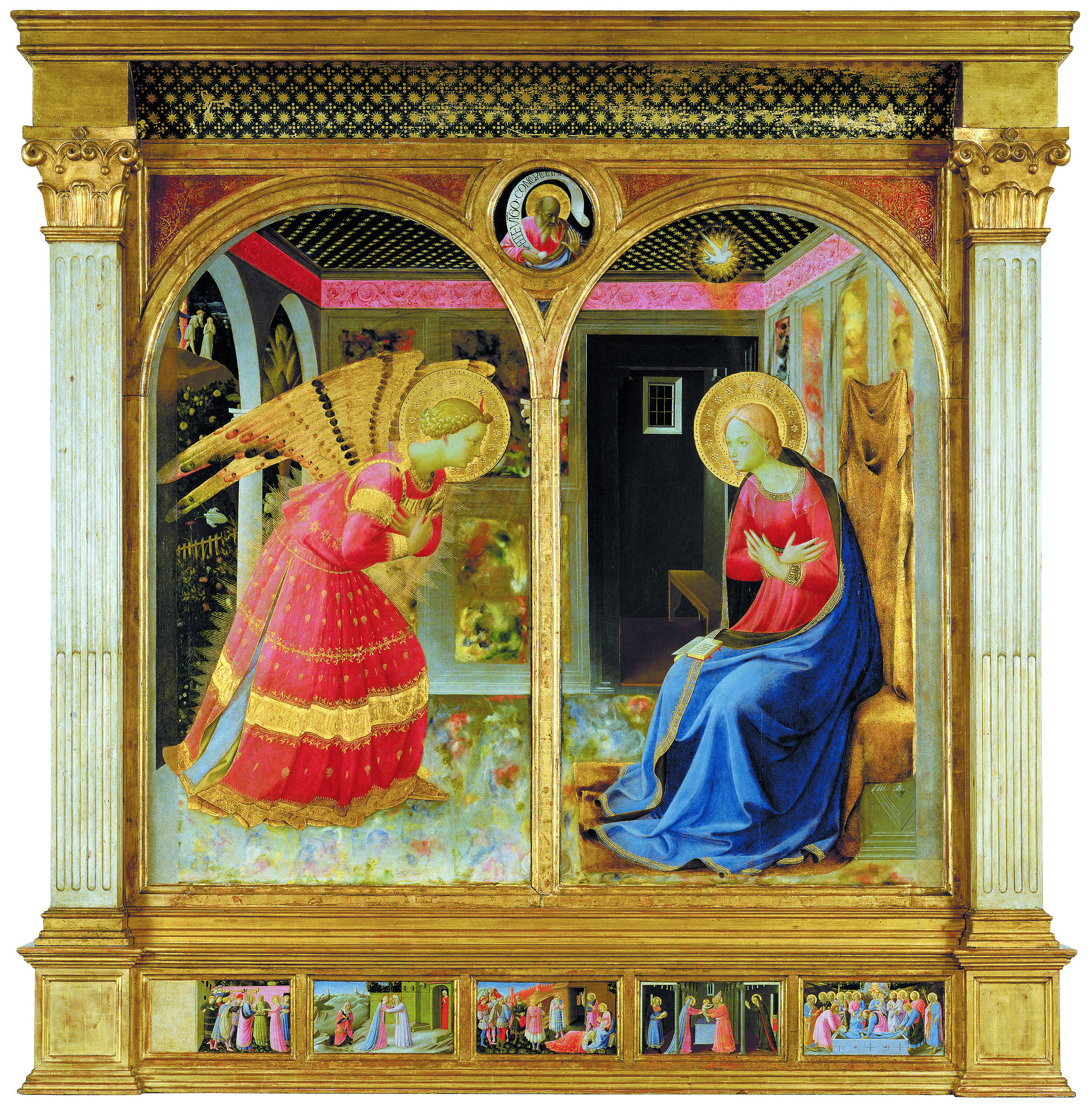