Romantic weekend by the sea in Tuscany Learn more >

Livorno as a movie set

Discover the films shot in the city and surrounding areas

share
Livorno is a port town. With its romantic canal district, it's also known as the Venice of Tuscany, this diverse city is also home to a thriving port, working shipyard and steelworks. At the start of the twentieth century it was a popular haunt of Divisionist painters and has more recently provided the colourful backdrop for many Italian films.

In Luchino Visconti's 'Le notti bianche', the city was reconstructed in the studio to apear dreamlike and atmospheric. The canal district in particular is represented as a kind of existential backdrop for the love affair that also features in the original book by Fëdor Dostoevskij. The film stars Marcello Mastroianni and Maria Schell.

The Pancaldi Bathing Establishment opens the recent film 'La prima cosa bella' by Paolo Virzì. This moving and emotional film is set in the 1960s and stars two exceptional actors, Micaela Ramazzotti and Stefania Sandrelli. This is a film about the fascination that surrounded film-making in popular Italian culture during the post-war boom years. The film is also partly set in Castiglioncello, a quaint seaside town just outside Livorno, which has also been used by Alberto Sordi, Suso Cecchi d'Amico,  Furio Scarpelli, Claudia Cardinale, Marcello Mastroianni, Gasmann and Fellini, as well as featuring in 'Il Sorpasso' by Dino Risi.

However, life in the city of Livorno mainly revolves around its busy port and its working class neighbourhoods. Both of these are well-represented in 'Ovosodo', also by Virzì. This film is about the poorest parts of the city today. Similar themes are taken up by Stefano Mordini in 'Acciaio', a film set in the steelworks in nearby Piombino. The film is about the lives of the city's ordinary working people and is a long way from what tourists to the area would normally see.

Livorno's famous Terrazza Mascagni, a large terrace overlooking the sea which has featured heavily in the Tuscan Region's 'Voglio vivere così' campaign, was used in Carlo Mazzacurati's 'L'amore ritrovato'. It has also provided the perfect backdrop for many other Italian and international directors.

Livorno and the history of cinema

Livorno has given much to the ‘seventh art’ and has received much in return. The city was singled out by the Lumière brothers during their first transalpine tour, thanks to its fame as a town of culture and tourism. On the 30th June 1896, one ticket was 50 cents and the queue at the Eden Park (today Terrazza Mascagni) was full of children, mothers, men of culture, politicians and also curious people – everyone wanted to see the seemingly magical projections.

In those early days of the history of cinema the full potential of the art of making films had yet to be realised. The people of Livorno were bedazzled by these moving images, images that in the first Lumière brothers films simply showed scenes from everyday life.

During the first decades of the twentieth century, the first narrative genres of films were being made and Livorno was chosen for the debut of the first ever film of this type: La Presa di Roma by Filoteo Alberini in 1905. The reason why Livorno was chosen for such an important cinematographic event was because the city was at the forefront of technology in terms of the quality and number of cinemas in Italy.In 1907 there were an incredible amount of 15 cinemas which worked out to be an average of 1 cinema for every 7163 inhabitants. 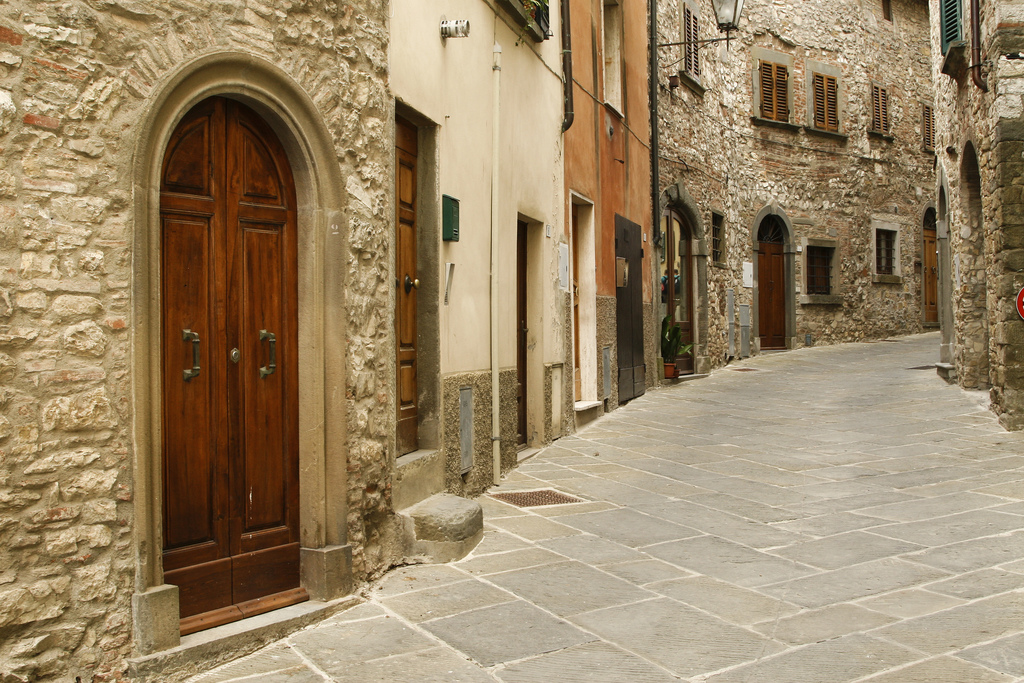 Radda in Chianti as a film set 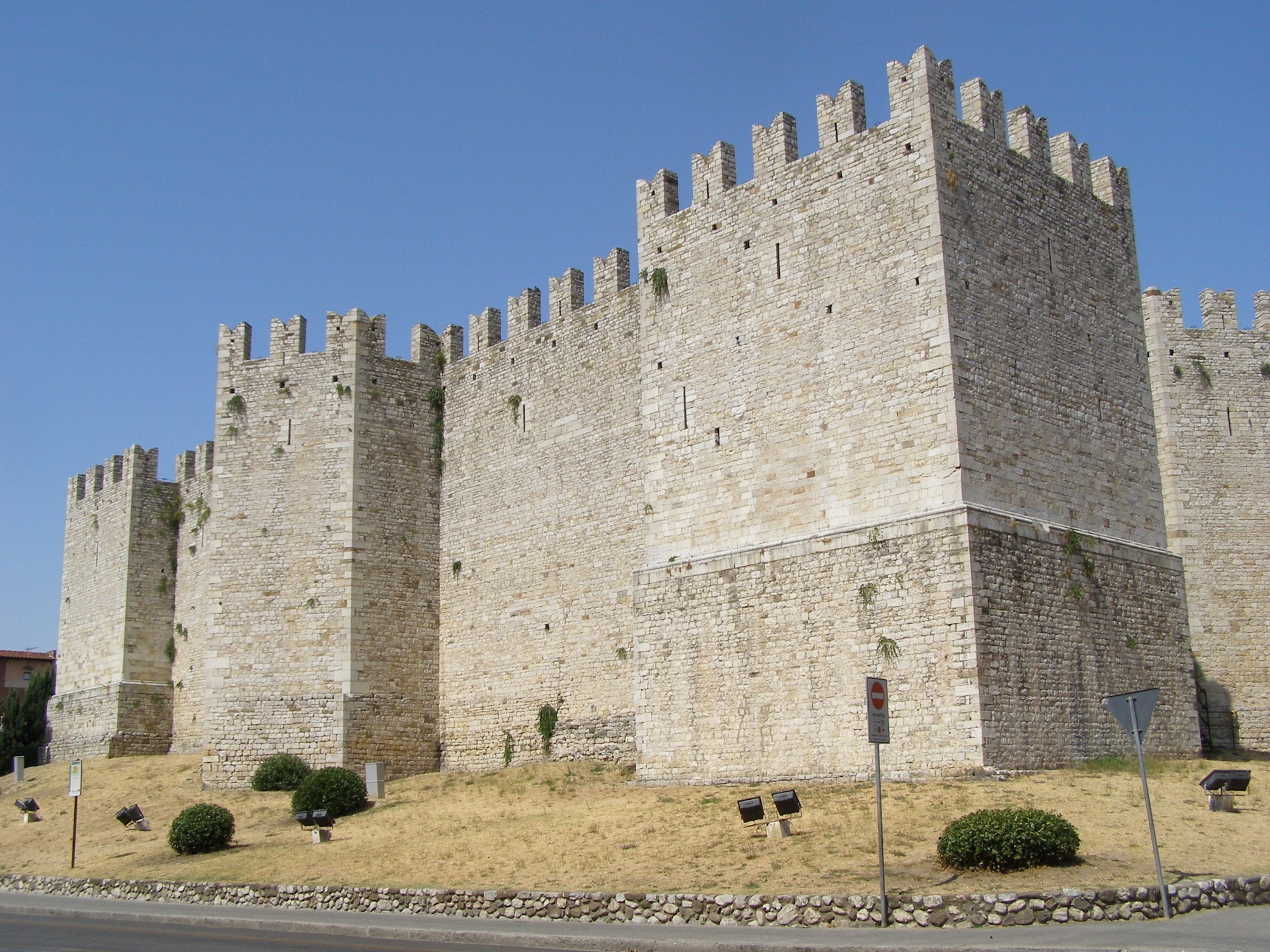 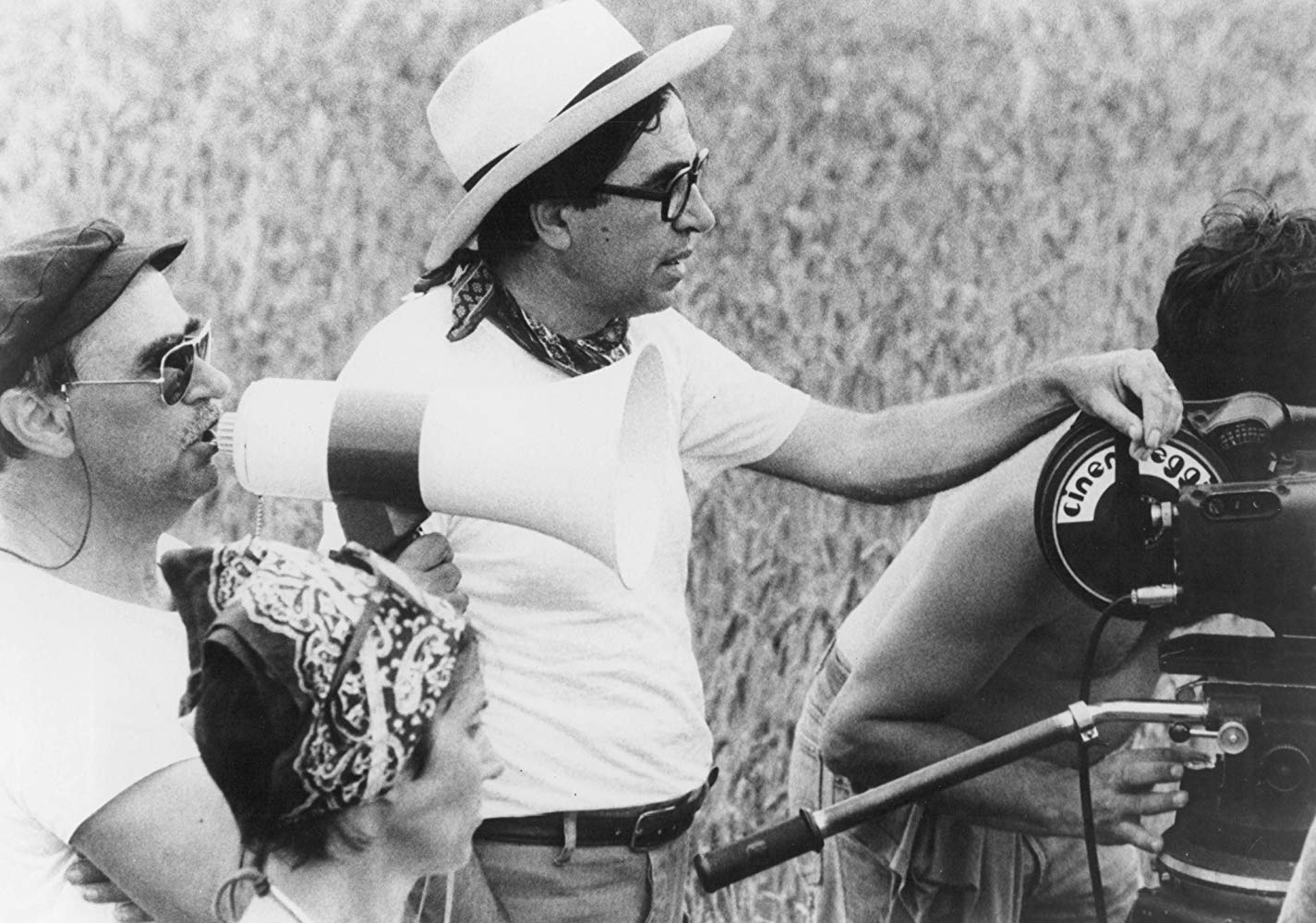 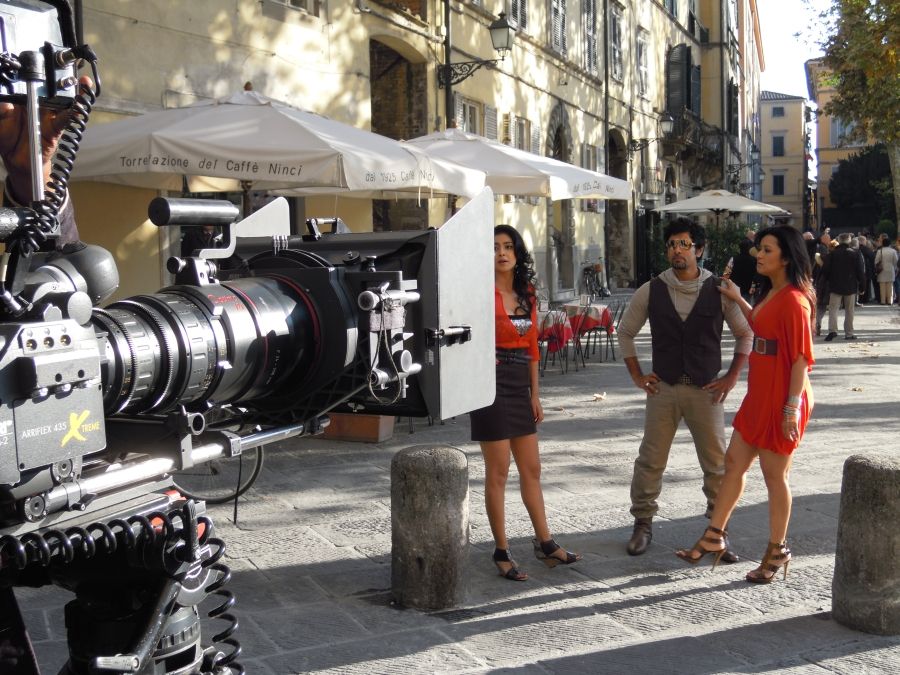 Lucca and its film locations 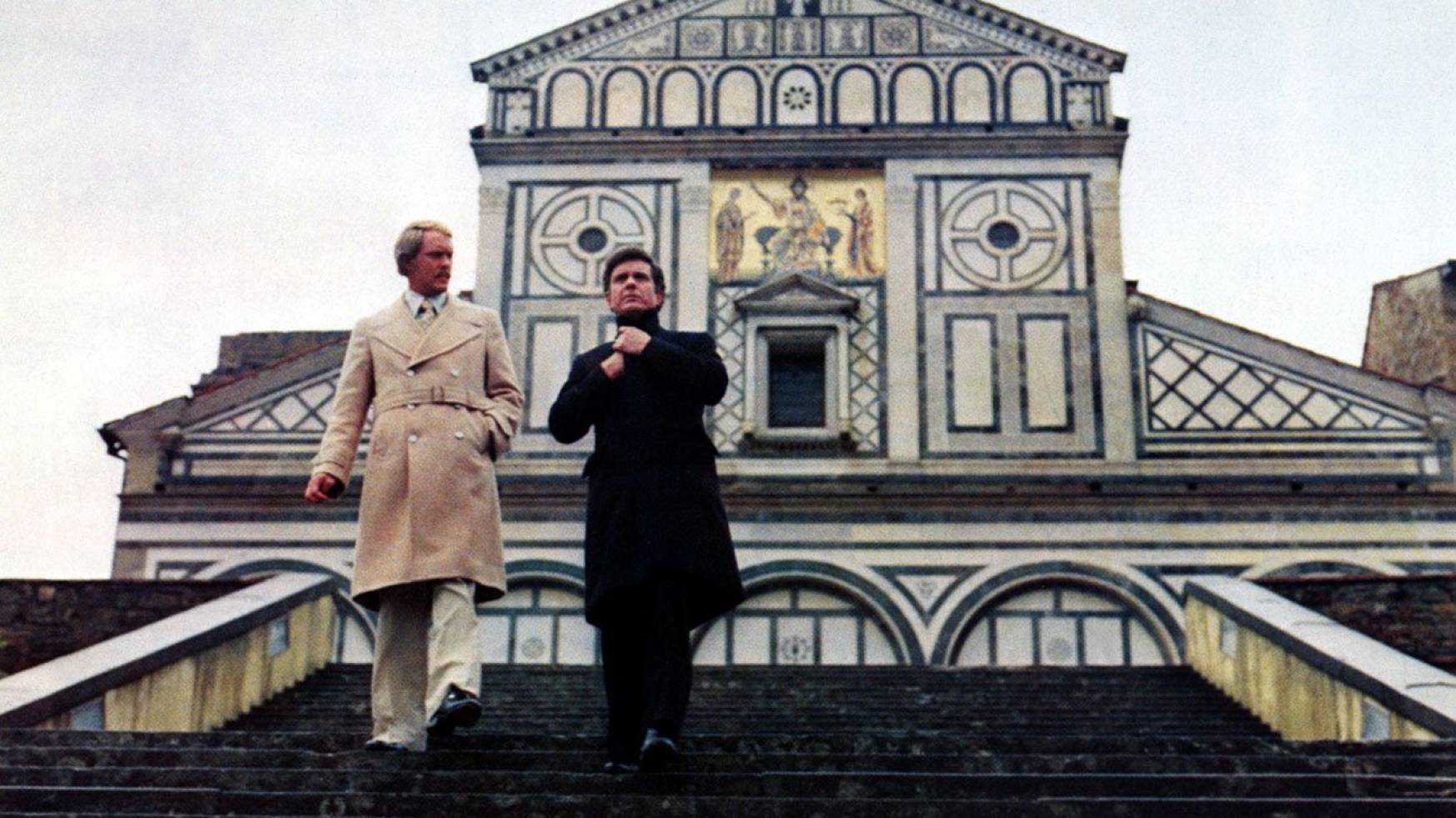