Untamed nature and mystical manmade landmarks combine to make Monte Amiata a place of extraordinary spiritual power, waiting to be discovered and explored.

Mystical nature and sacred places: the spiritual pull of Amiata

Monte Amiata's surroundings are ancient sculptures of wood and rock, forged by the fire of the volcano itself which, though extinct, still warms the subsoil around it. Something profound in this area has stirred mankind to various forms of spirituality over the centuries, moving them to erect monuments to their respective deities. Here are the places that you should not miss.

The sacred mount of the Etruscans

Many civilizations have thought them sacred, and it is undeniable that the Amiata woods pulse with a certain magic. The Etruscans who lived here regarded the area, the peak in particular, as the home of the god Tinia (or Tunia): hence its ancient name Mons Tuniatus. Thanks to the thick forests and the mountaintop that touches heaven with earth, the whole territory was a place of intense spirituality for the ancients. Today you can still feel that spirituality along the many paths that wind through the greenery.

The great cross on the summit

A monumental cross looms up on the peak of Monte Amiata. It was commissioned, along with another 19 crosses, by Pope Leo XIII to celebrate the Holy Year that rounded off the nineteenth century. Today it surveys the panorama, and is a destination for pilgrims and trekkers alike. It takes around an hour to reach it by foot or on the cable car that starts at Prato delle Macinaie. Alternatively, you can drive to one of the pilgrim refuges near the summit, and walk the rest from there.

We move from works of nature to works of human hands. The abbey of Abbadia San Salvatore is one of the oldest, as is its peculiar crypt. The church was of fundamental importance to the growth of the village, not least because of its relics and its priceless Codex Amiatinus, the oldest complete Latin codex of the Bible. For the pilgrims who walked the Via Francigena, a detour to the abbey was practically obligatory, to the extent that the path to its door became an official variant of the pilgrimage route.

The Giurisdavidica tower and hermitage

No less solemn and much more mysterious is the Giurisdavidica tower, which, partly destroyed but still visitable, stands on the top of Monte Labbro, in the heart of the Monte Labbro nature reserve in the Arcidosso municipality.

The building is what remains of the hermitage of the Giurisdavidian cult, which was born at the end of the 1800s from the charisma of David Lazzaretti, also known as the "Amiata Prophet". The tower dominates the surrounding area, and sometimes emerges from the mist as if it were from another world, the last bastion of now-abandoned beliefs.

Follow a dirt track to reach the mountainside. A short climb takes you up to the tower.

The slopes of Monte Labbro are also home to the biggest Tibetan centre in Europe. Himalayan spirituality thrives at Merigar, a fascinating cultural contrast with its home nation but in perfect synergy with the surrounding landscape. The name, which literally means 'the house on the fire mountain', embodies the force of nature that thrums here.

The little church of Ermicciolo

Buried within the greenery of Vivo d'Orcia, a pleasant hamlet of Castiglione d'Orcia, you find the little church of Ermicciolo, deep inside the park of the same name. This tiny building peeks out from the vegetation, a thick cloak of beech trees and the silent mystery of nature. Not far off, the Vivo spring pours down over the rocks, reminding us of the power of water, and how indispensable it is to life. 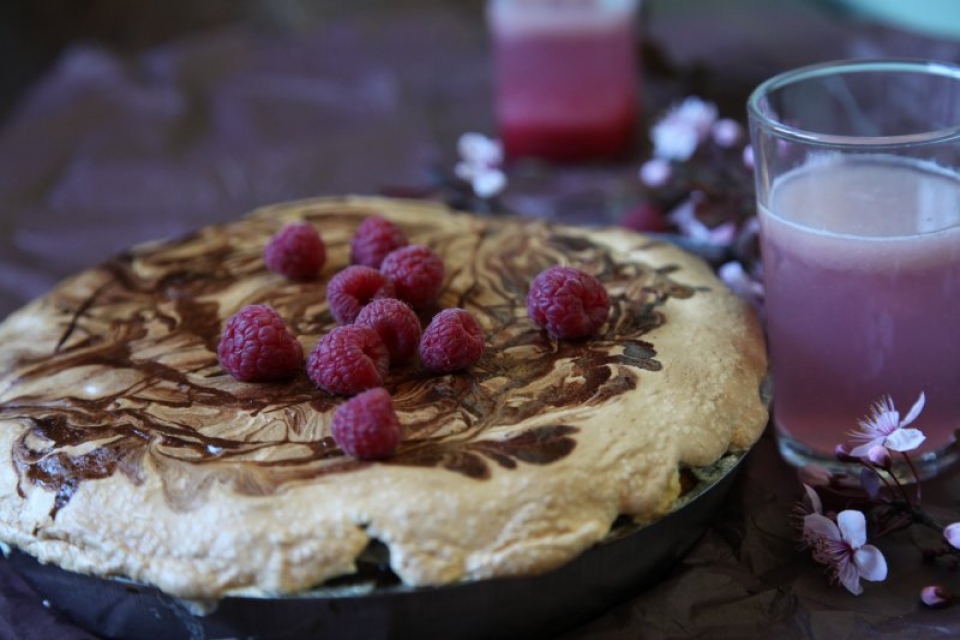 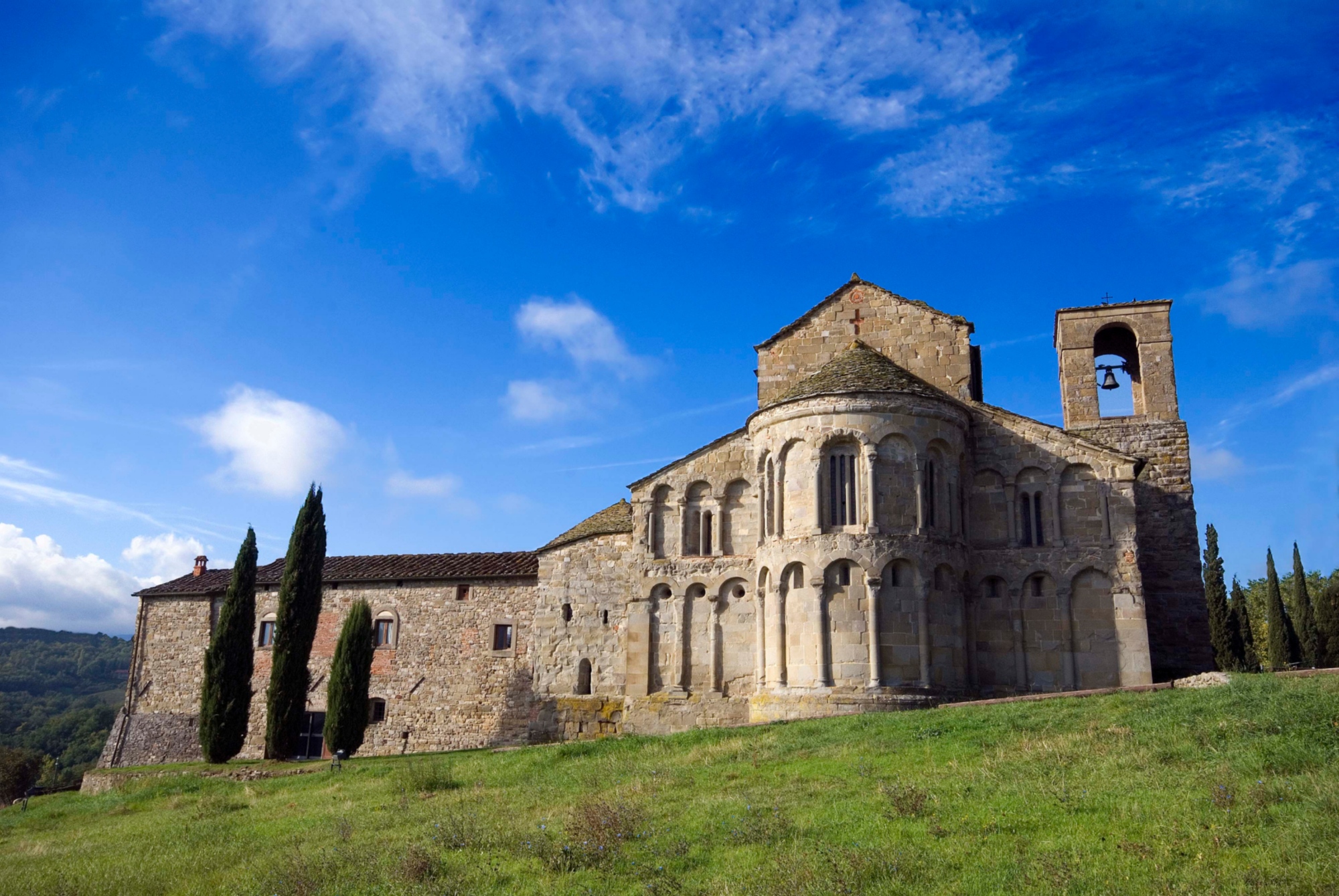 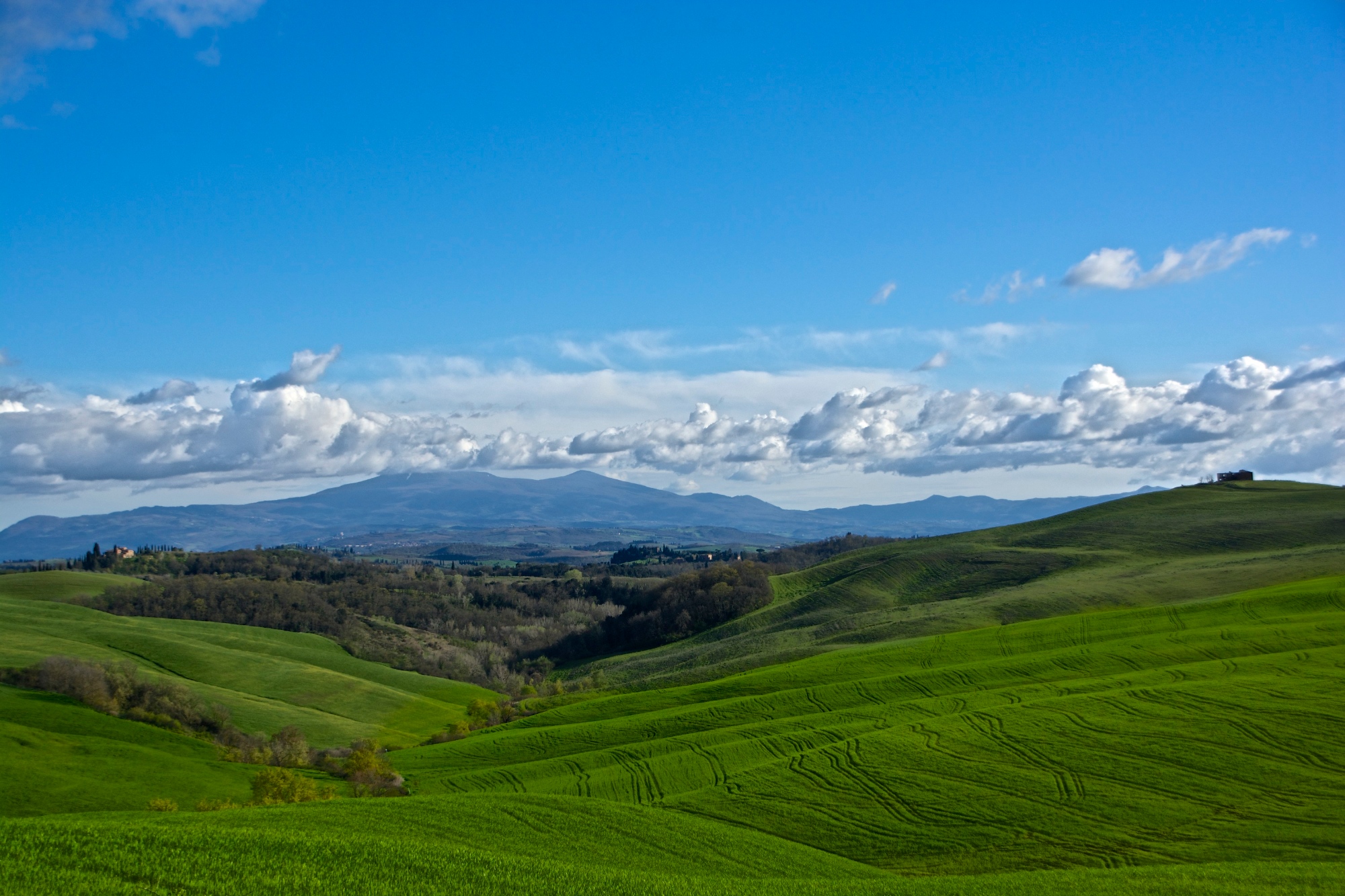