When it’s the summer solstice, something spectacular happens in Florence’s cathedral.

Every year, on the day of the summer solstice, a single sun ray pierces through a hole in a bronze disk at the top of the dome. The sun’s rays pass through a small bronze tablet, 90 metres high and cut with a hole 4 centimetres in diameter, forming a disk of light that aligns perfectly with a circular marble slab on the floor of the Chapel of the Cross, to the left of the main altar. The spectacle marks the longest day of the year, lasting a few minutes and then moving away.

Astronomy has been a science practised in Florence since the Middle Ages and the city has seen many scientific and astronomical greats like Galileo and Toscanelli, the designer of this device that projects this phenomenon onto the floor of the cathedral.

The device is called a gnomon, or “gnomone” in Italian and it was originally designed to measure the position of the sun in the sky, in a time when we understood very little about our universe and outer space. It was one of the earliest time-keeping devices and it was designed in 1468 by Paolo Dal Pozzo Toscanelli, considered to be one of the highest authorities in mathematics at the time. He was one of the central figures in the intellectual and academic societies of Florence, a great friend of Brunelleschi and the philosopher Marsilio Ficino, and was especially well-known for his observations of comets.

What to see and do in Florence in two days

Apart from measuring the position of the sun in the sky within half a second, the gnomon helped indicate the best times in the year to sow and harvest as well as working out the sun’s yearly path through the stars. It was eventually replaced in general use by the telescope, but despite technological advances it’s still an accurate and simple device that was an essential tool for the time.

Dating back to the fifteenth century it is still remarkably accurate. The gnomon was first used in 1475, as documents found in the archive of the Opera of Santa Maria del Fiore suggest, and it was restored 300 years after its construction in 1754 by Jesuit priest, Leonardo Ximenes, making it one of the oldest pieces of astronomical kit in the world.

To mark the occasion the Duomo opens its doors to the public to admire the spectacle between 12.30 pm and 1.30 pm on the day of the summer solstice. Free entrance but booking is recommended.

The summer solstice is also associated with the feast of St. John the Baptist, on June 24. In fact, the bonfires on the night of St. John were considered purifiers and related to the fertility of the Earth. The traditional "Fochi di San Giovanni" in Florence are an example of this tradition. The fireworks display lights up the skies above Florence from 10pm on. The best places to see them are the Santa Trinita bridge and the Ponte Vecchio. 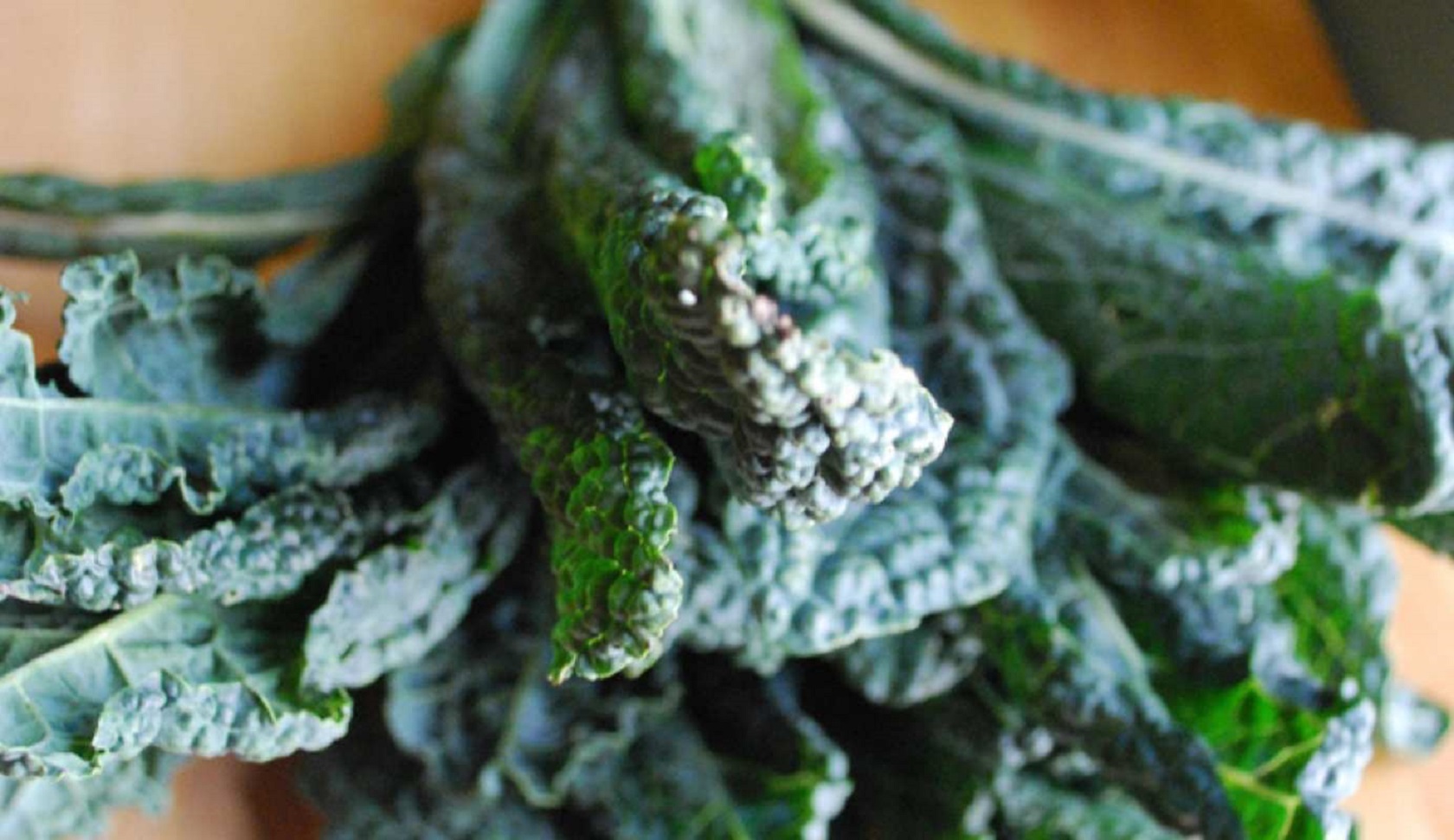 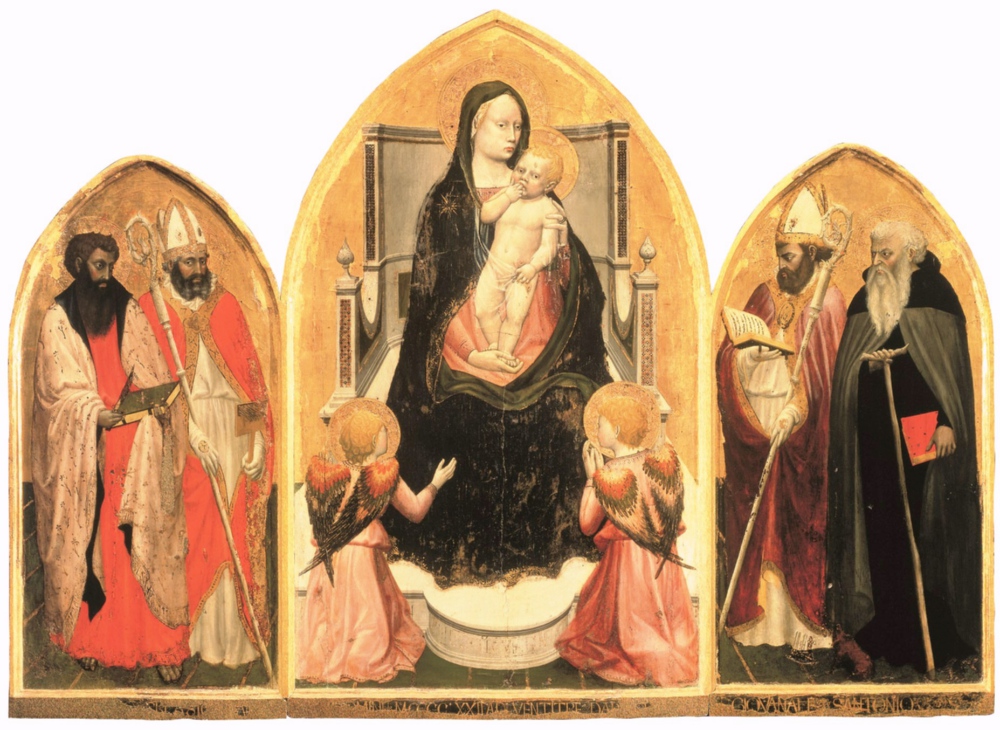 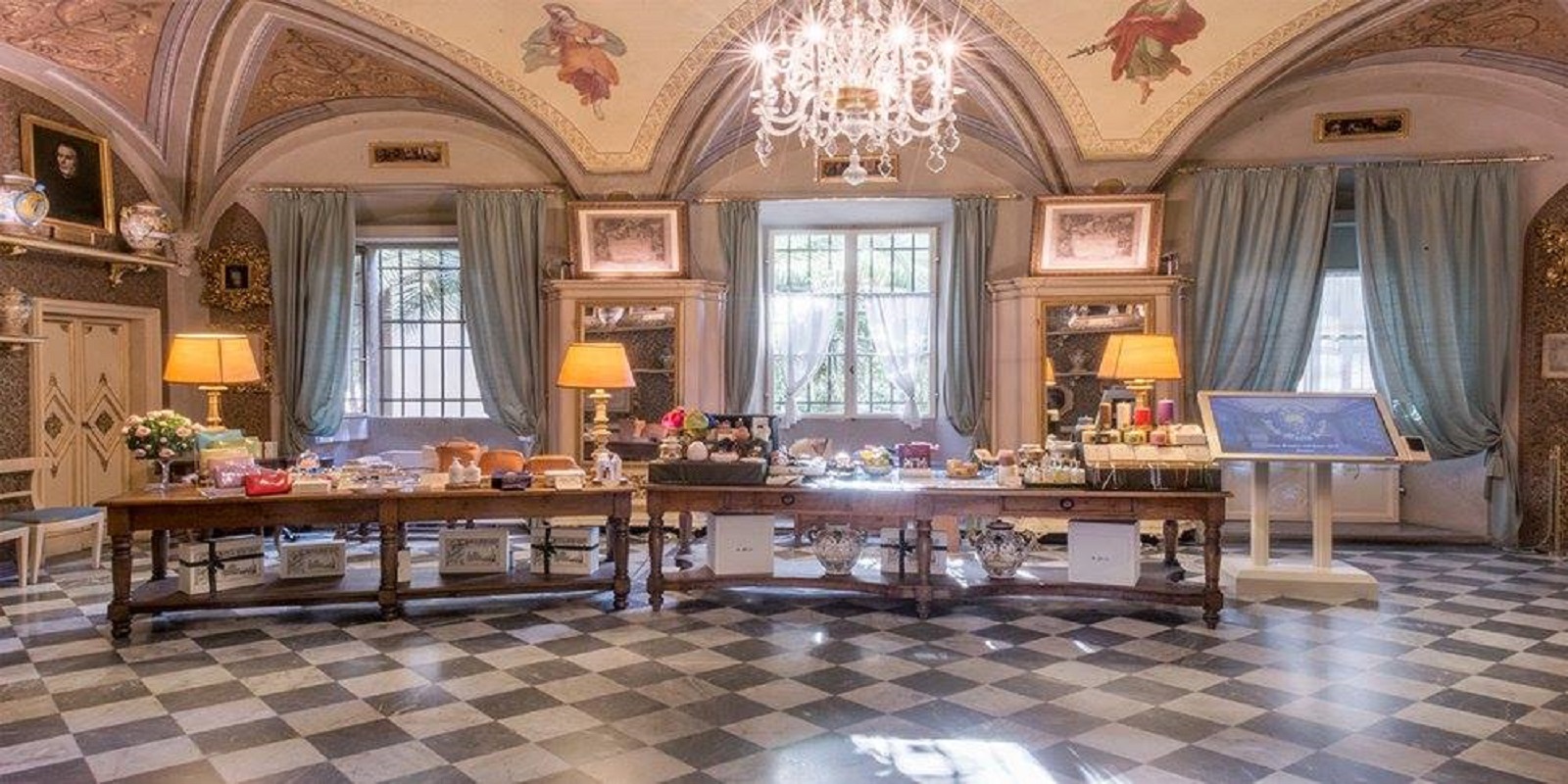 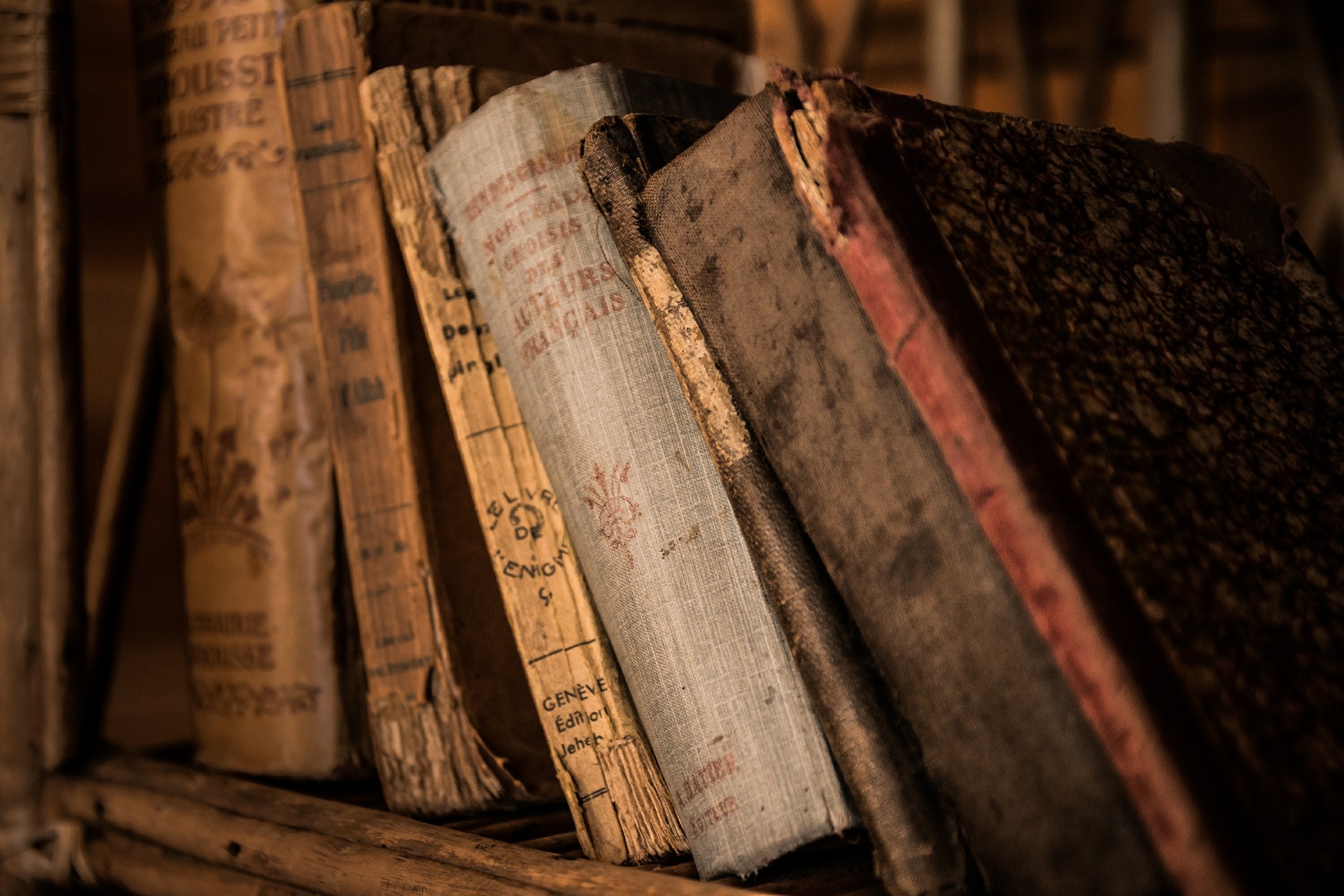