At the heart of the Apuan Alps, just after the junction to Arni, on the road leading down to the coast of Versilia, you can find a peaceful oasis that seems like something straight out of fairy-tale. This is the Isola Santa; found in the commune of Careggine, in the territory of Lucca.

Isola Santa is a very old village, built in the Middle Ages around a lodging for travellers and pilgrims on the banks of the Turrite Secca river. In essence, it was a place where travellers could recover after making it along the Foce di Mosceta, a road between Versilia and Garfagnana.

In 1950, the construction of a hydroelectric power station forced the inhabitants to leave their homes. Years later, however, the old inhabitants decided to go back to the village to restore its ancient beauty and, in the 2000s, a renovation project brought life back to the shores of the lake. Despite that, Isola Santa is still somewhat of a ghost town; the houses are empty, and the population is generally comprised of trout fishermen and the odd traveller. Even if this place is off the beaten track, it is a village that seems to have been made to be painted or photographed.

If you do go, visit the Church of San Jacopo (built in 1260 as a lodging for pilgrims) and hike up towards the peaks of the Apuan Alps.

By car: from Castelnuovo Garfagnana follow the signs to Arni and Seravezza on the SP13 road for about 13 Km. From the coast, you can take the motorway and exit at Massa. Follow the signs Passo del Vestito and then for Arni. Then take the SP13 road (starda del Cipollaio) that comes from Versilia. Continue towards Castelnuovo Garfagnana for about 4 km.

By train: the nearest stations are Castelnuovo Garfagnana, Pietrasanta and Querceta. Then you can reach Isola Santa by bus with VaiBus company.

By bus: Isola Santa is connected to Castelnuovo Garfagnana and Pietrasanta by VaiBus company. 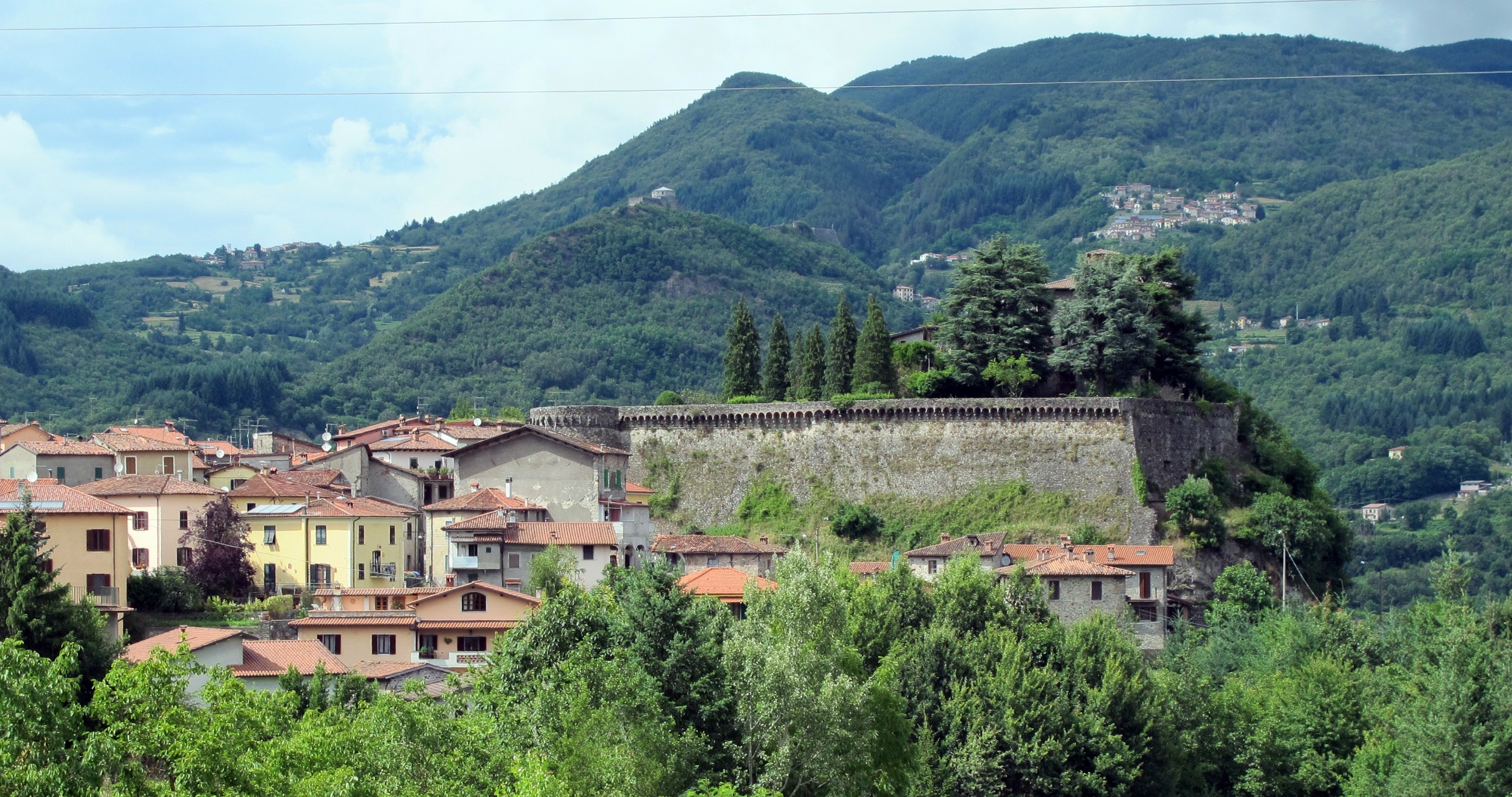 Camporgiano: What to see and do 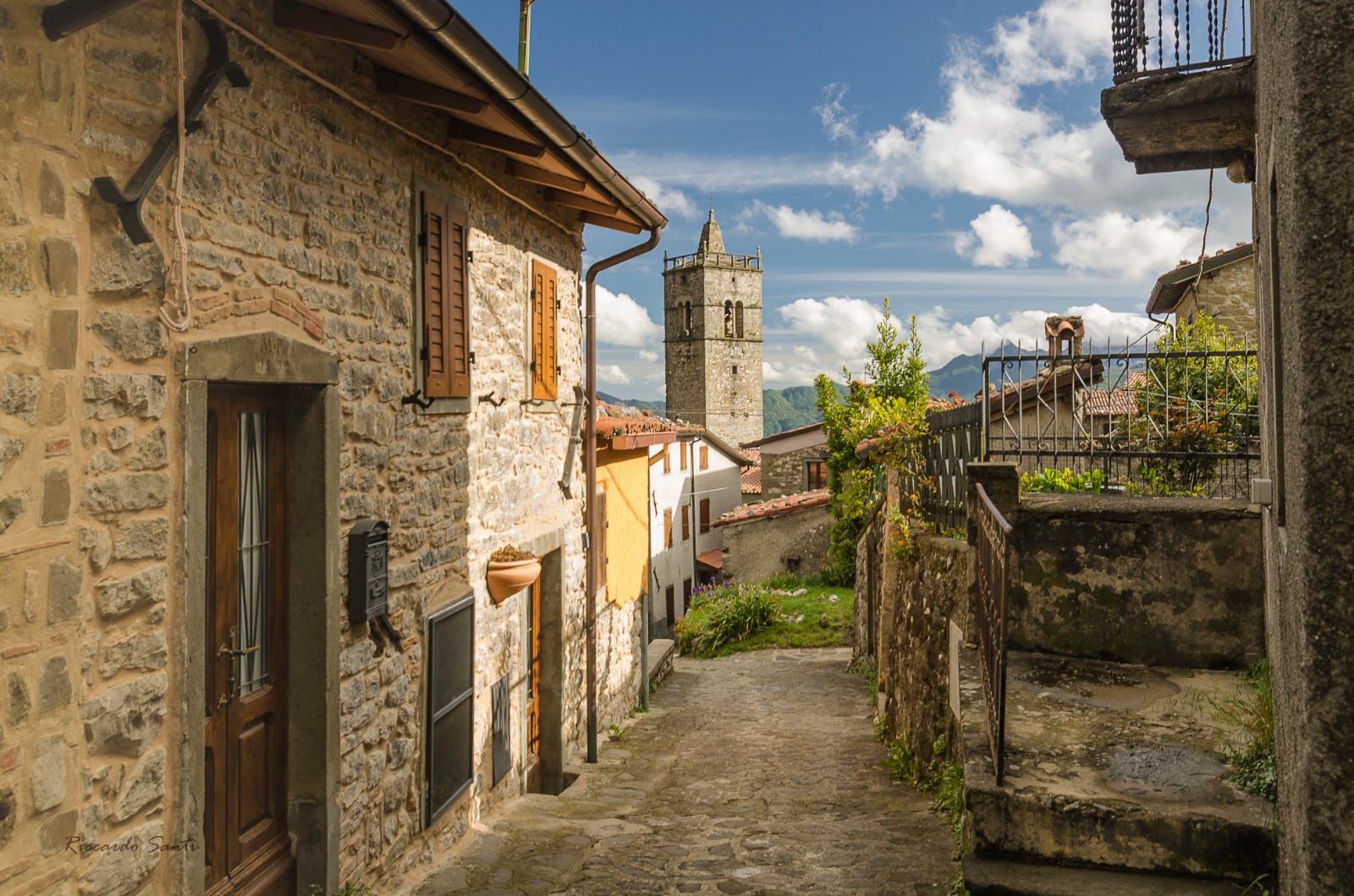 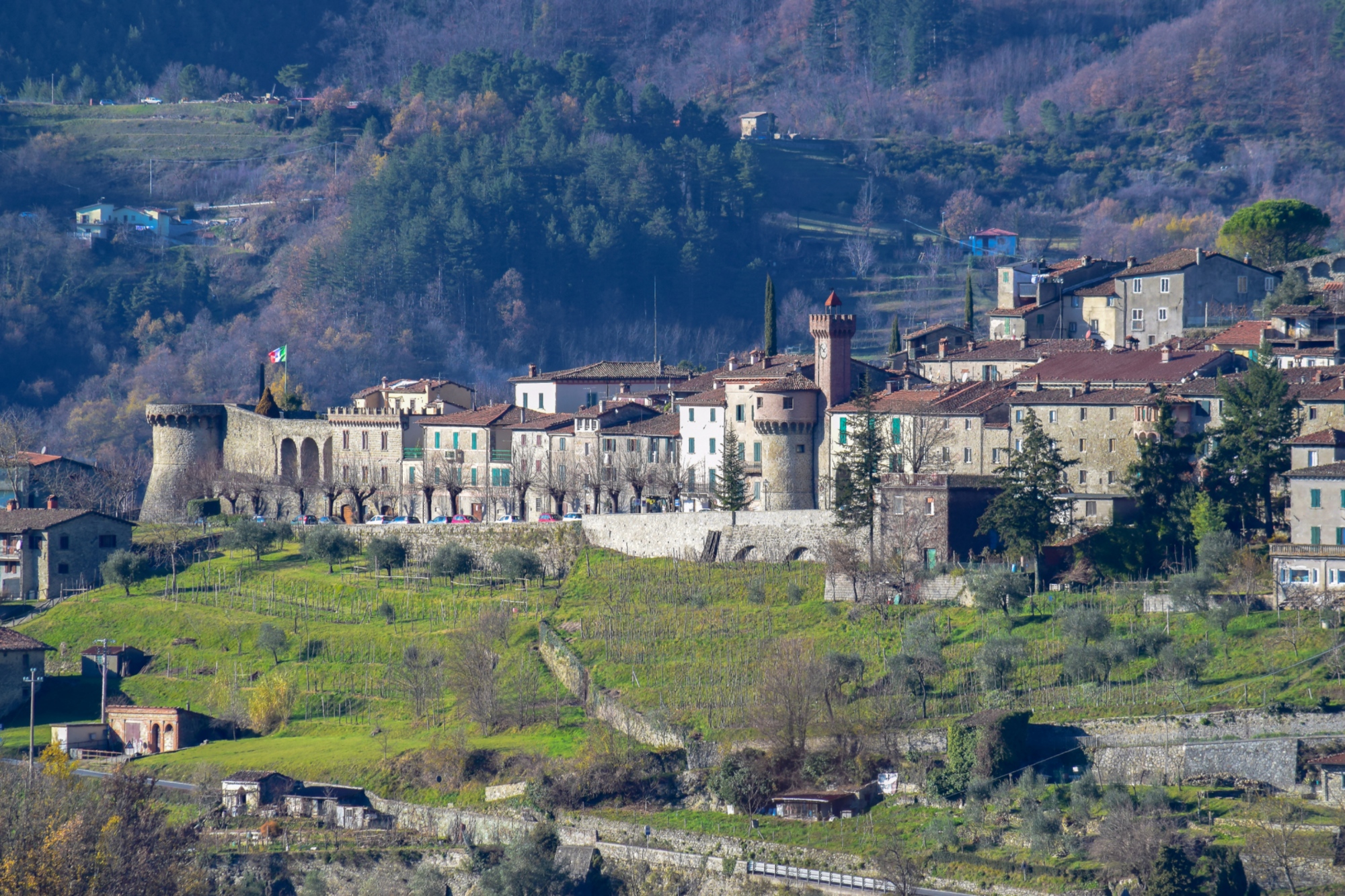 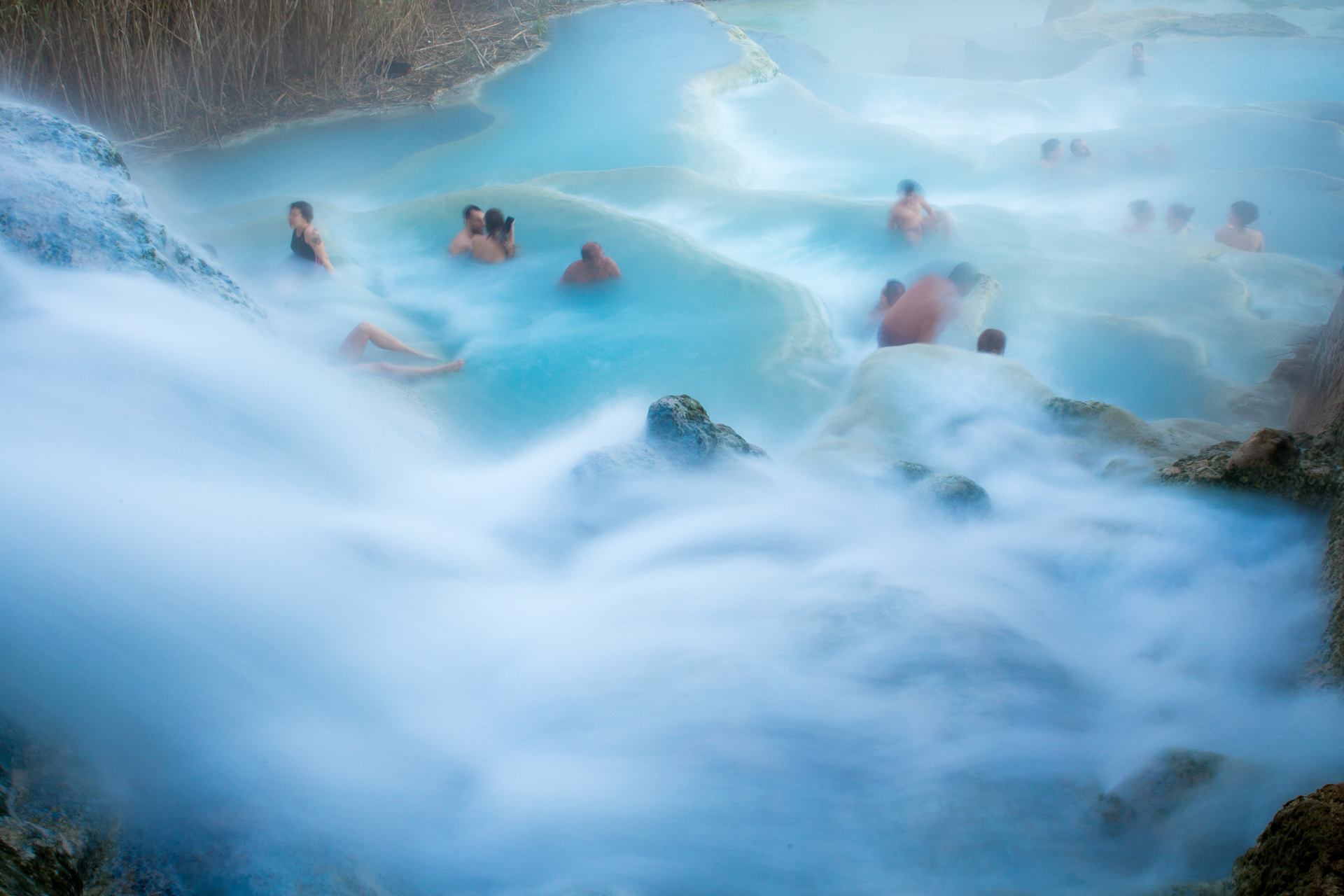 Tuscany, land of spas and healing waters
Trains in Tuscany: photos by Frank Andiver
Kayaking and rafting in the Val di Lima