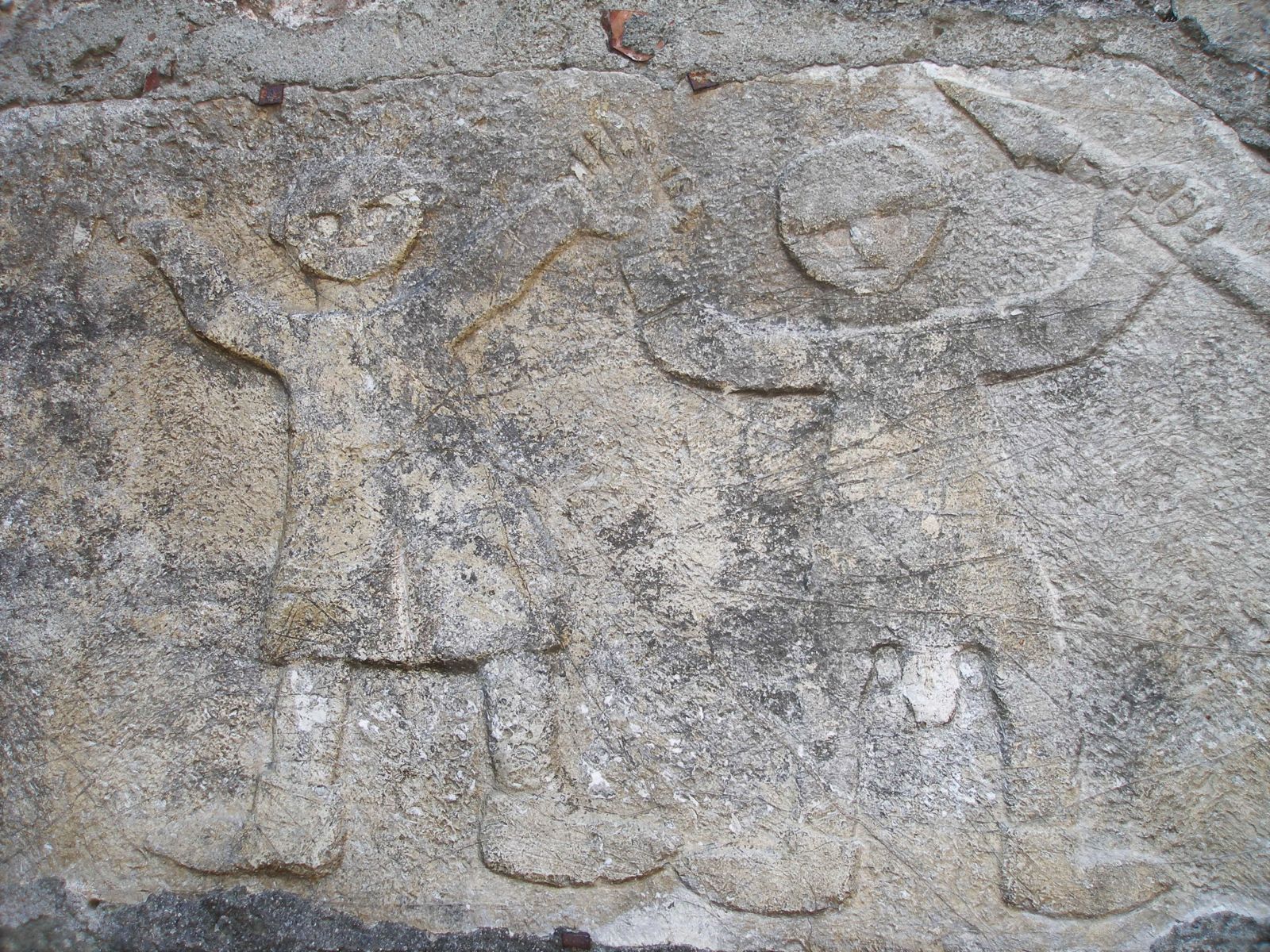 The earliest mention of Careggine was in 720, when a chapel was founded, the current parish church, on which all the churches in the surrounding area depended. In 1200, Careggine’s aristocracy pledged loyalty to Gregory IX. These nobles ruled over most of the Apuan Garfagnana for the entire 13th century, until their fortune began to decline. The territory then went through a string of overseers and in the 15th century, it passed to the Este signoria, with whom it remained, apart from the brief Napoleonic period, until 1859, when Careggine became part of the Kingdom of Italy.

The aforementioned church is one of the oldest Romanesque parish churches in the Garfagnana: the Paris Church of San Pietro e Paolo. The building’s origins date to the Lombard era, though the current appearance is the result of various renovations and changes over the centuries. Exquisite works are conserved inside, including the stone altars and a statue of Saint Anthony from 1563, attributed to Vincenzo Civitali.

Close to the town is the small medieval village of Isola Santa, sitting on the banks of the namesake artificial lake, which it appears to be immersed in. The scenery is surely evocative and the atmosphere, romantic and as if suspended in time, makes Isola Santa the preferred destination of visitors attracted by the uniqueness of the place. Most of the municipality’s territory is located within the Apuan Alps Park, which can be reached via the road through the Passa di Scala, allowing visitors the opportunity to immerse themselves in a splendid mountain landscape rich in natural wonders. Higher up, the Passo della Formica is a destination beloved by winter sport enthusiasts, who can spend many happy days here on the runs in Formica and Vianova.

The other main attraction in the area, despite usually being invisible, can be seen near Lago di Vagli, whose waters hide the famous submerged town of Fabbriche di Careggine. The village – flooded in the 1950s by the higher waters resulting from the construction of a dam – was famous for the production and sale of iron, and its population was almost entirely made up of descendants of the Brescian blacksmiths that immigrated to Garfagnana in the 13th century. Every 10 years or so, in order to conduct regular checks and to carry out maintenance works on the dam, the lake is drained and Fabbriche di Careggine can be seen emerging from the waves, offering a somewhat unsettling spectacle, though nonetheless fascinating.