The Meloria and islands of Capraia and Gorgona: discover Dante's places in Livorno and surroundings

There is no place in Tuscany that is not linked to Dante Alighieri and his Divine Comedy, and the Livorno area is no exception.

The supreme poet mentions Livorno and the island of Capraia in his masterpiece, and today's travellers can continue to visit the places that Dante referred to.

The lighthouse in Livorno

"Come after me, and let the people talk;
Stand like a steadfast tower, that never wags
Its top for all the blowing of the winds".

When Dante Alighieri mentioned a tower in Canto V of the Purgatory, he was referring to somewhere specific. Many believe that the poet sought inspiration in the Livorno Lighthouse.

Known as the Lighthouse of Livorno, it was built by the Republic of Pisa in the early 1300s, after the Genoese had destroyed the Meloria lighthouse in 1286. Built in natural stone and resting on a 13-sided polygonal base, the lighthouse stood 47 metres high, across 11 floors with a spiral staircase built within the thickness of the walls. It was a monument to human ingenuity, considering the time in which Dante lived, which is why the poet mentions it in his Divine Comedy.

Destroyed by the Germans in 1944, Livorno's lantern was rebuilt in 1956, fully respecting the original form and using material recovered from the rubble. Today it can only be visited on certain occasions: from the top, travellers can admire breathtaking views over the Tyrrhenian Sea opposite Livorno.

While it's not explicitly mentioned in the Divine Comedy, the Battle of Meloria is an integral part of the story of Count Ugolino and the episode narrated by Dante Alighieri in the Canto XXXIII of the Inferno.

Count Ugolino took part in the 1284 battle between Pisa and Genoa, leading one of the Pisan ships. Following the defeat suffered by Pisa, which marked the beginning of the decline of the Maritime Republic, the count was accused of treason and imprisoned.

The battle took place near the Secche della Meloria, rocks and sandy shallows that still emerge from the sea today, a few kilometres from Livorno. This is where the ancient lighthouse stood, which had been built by the Pisans in the 12th century and destroyed by the Genoese. Today, Meloria is characterised by the eighteenth-century tower, built by Cosimo III.

“Ah! Pisa, thou opprobrium of the people
⁠Of the fair land there where the Sì doth sound,
⁠Since slow to punish thee thy neighbours are,
Let the Capraia and Gorgona move,
⁠And make a hedge across the mouth of Arno,
⁠That every person in thee it may drown!”

This is how Dante Alighieri invokes the islands of Capraia and Gorgona in Canto XXXIII of the Inferno to punish the city of Pisa for what it did to Count Ugolino.

At that time, the two islands in the Tuscan archipelago were under Pisan rule and were obviously well known to the poet. Today, Capraia and Gorgona are part of the Tuscan Archipelago Park: Gorgona houses a prison and can only be visited with organized tours, while Capraia is a tourist island that can be visited freely in any season. The island is perfect for lovers of nature, the sea, boat trips and hiking. 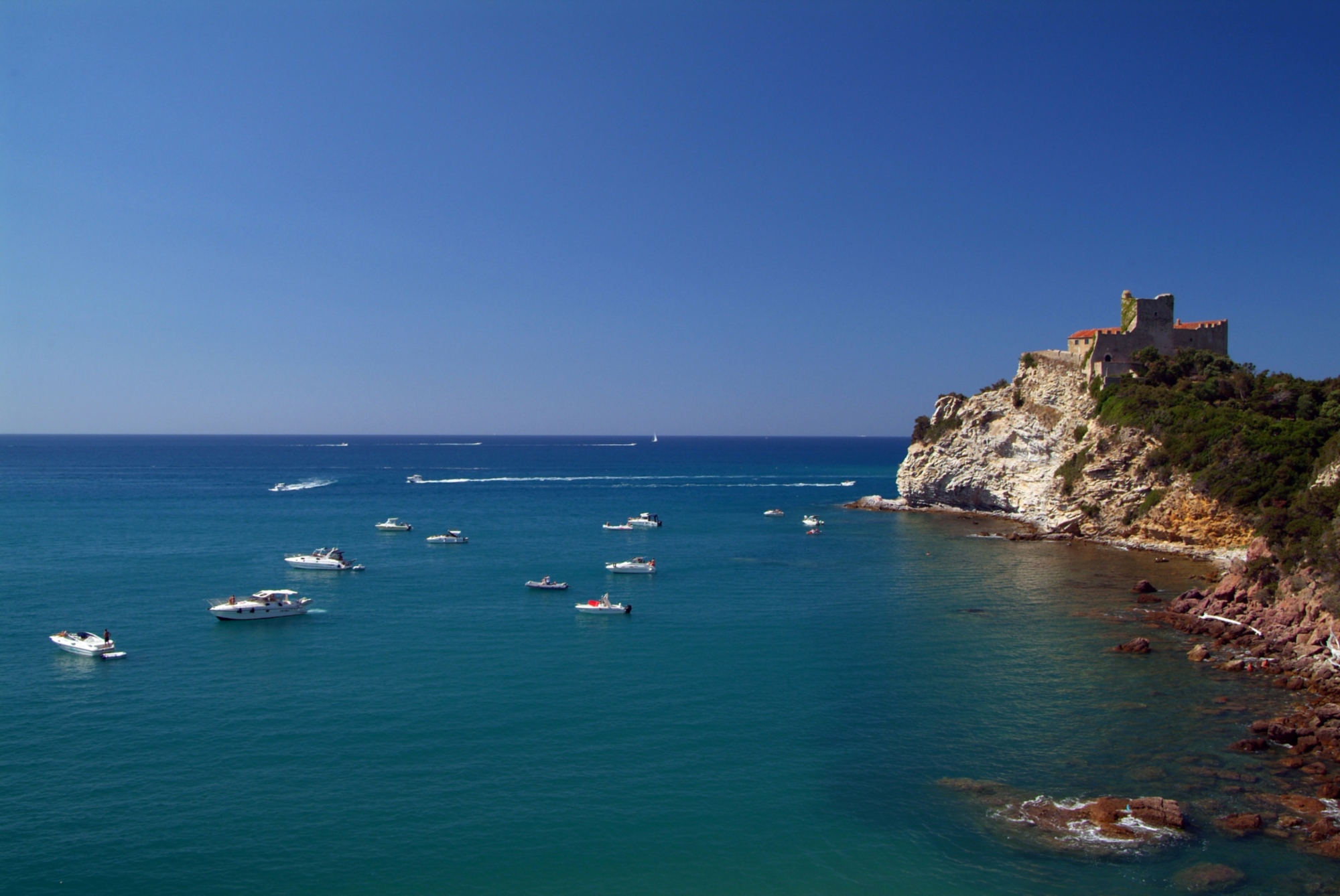 Cinque Vele classification: the most beautiful waters in Tuscany 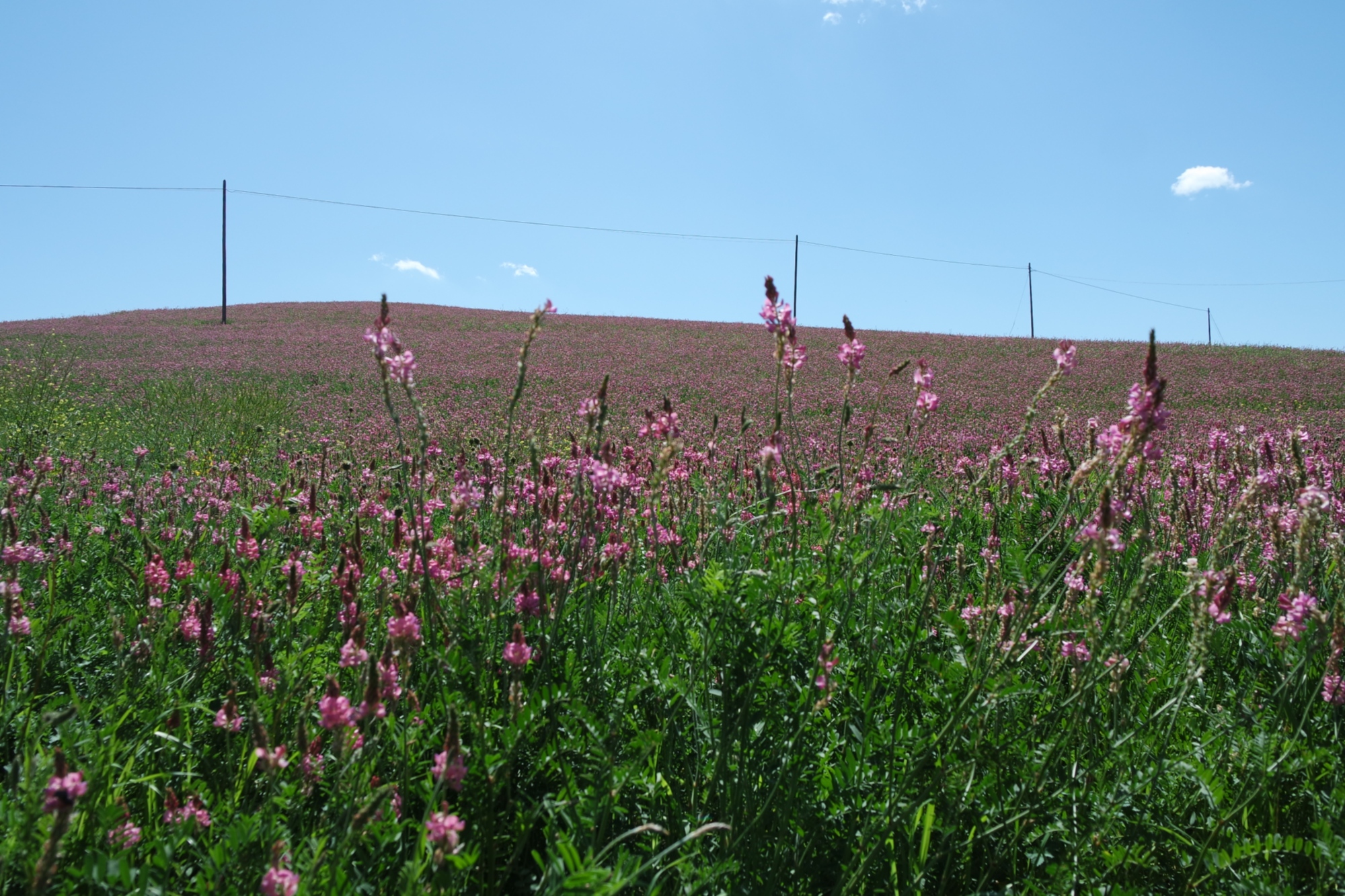 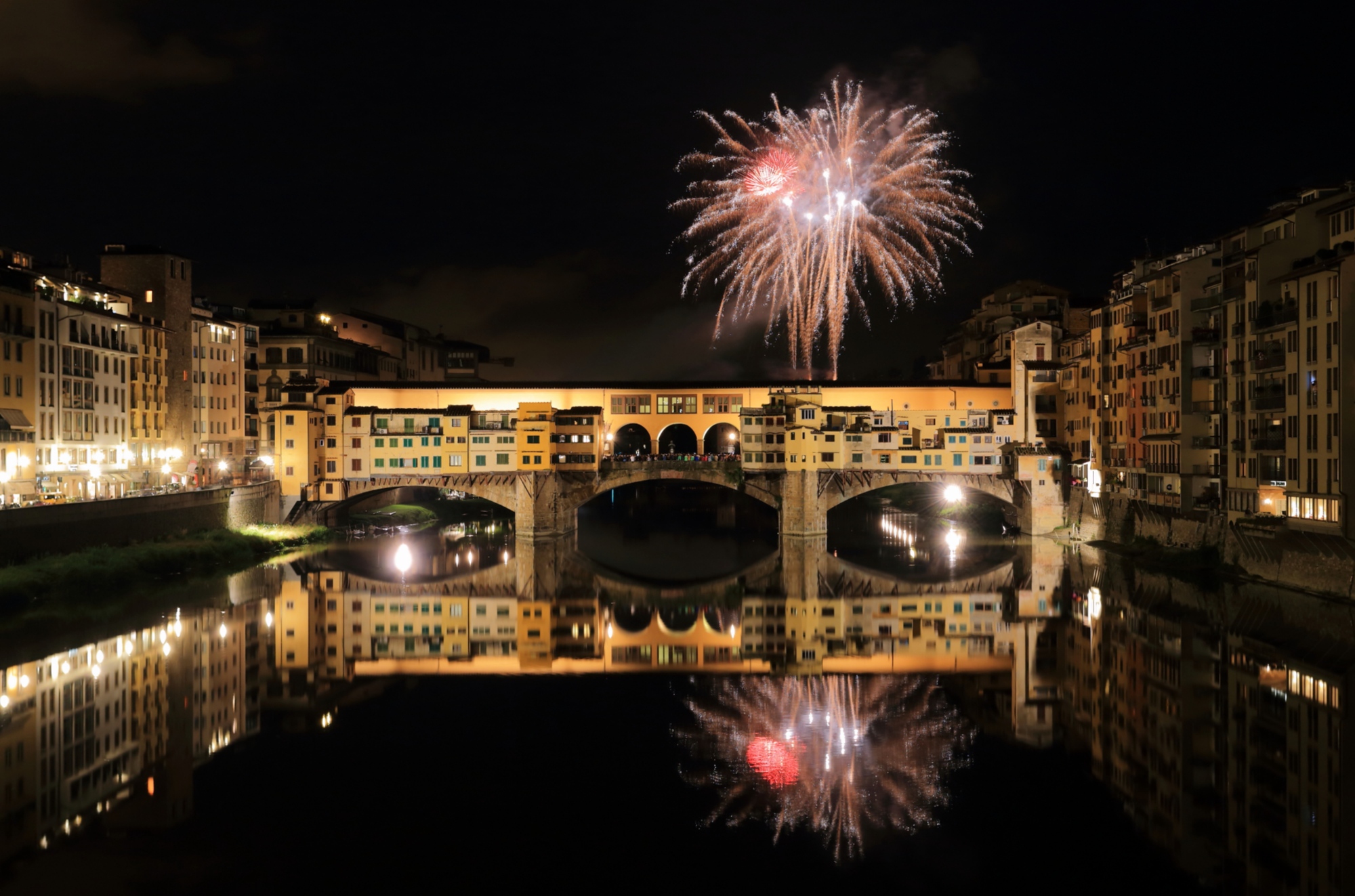