Every year, before Christmas, Castelnuovo di Garfagnana becomes the City of Chestnuts: three days in which DOP neccio flour, mondine, polenta and mulled wine are spotlighted. But that's not all: it's also an opportunity to enjoy another local specialty, 'Mandolata'. Perhaps still not well-known, mandolata is a traditional dessert from Rione Santa Lucia, one of the historic villages of Castelnuovo. The recipe has always been handed down through the generations and is prepared every 13 December - in honour of the anniversary - by the locals. Despite its name, which suggests an almond-based dough, mandolata is a kind of crunchy sweet that is made with chestnut honey and walnut kernels. The method is very precise and requires particularly steps. However, here we have provided you with the recipe, so you can give it a try at home (otherwise, to celebrate Santa Lucia, go to Castelnuovo on December 13).

Pour the honey and sugar into a copper saucepan, mixing the two ingredients well. Cook over a very low heat for more than an hour, stirring constantly, until the color of the honey turns golden and there beings to become a lot of steam.

A small but valuable piece of advice: when you think the time is right, do the "cold water test". Take some caramelized honey with a spoon and place it in a glass of cold water, if it solidifies it's ready to be worked.

Pour the honey on a marble slab greased with olive oil. After it has tempered a little, start working it with your hands by pulling it. Place the walnut kernels in a hot oven, being careful not to toast them.

Add the hot walnut kernels to the processed honey, mixing them well. Divide the mixture into rectangles (about 1 centimeter high), placing it on the wafers.

The Gold of the Garfagnana
6 Tuscan parks ideal for trekking
Underground Tuscany, though the caves and the mines 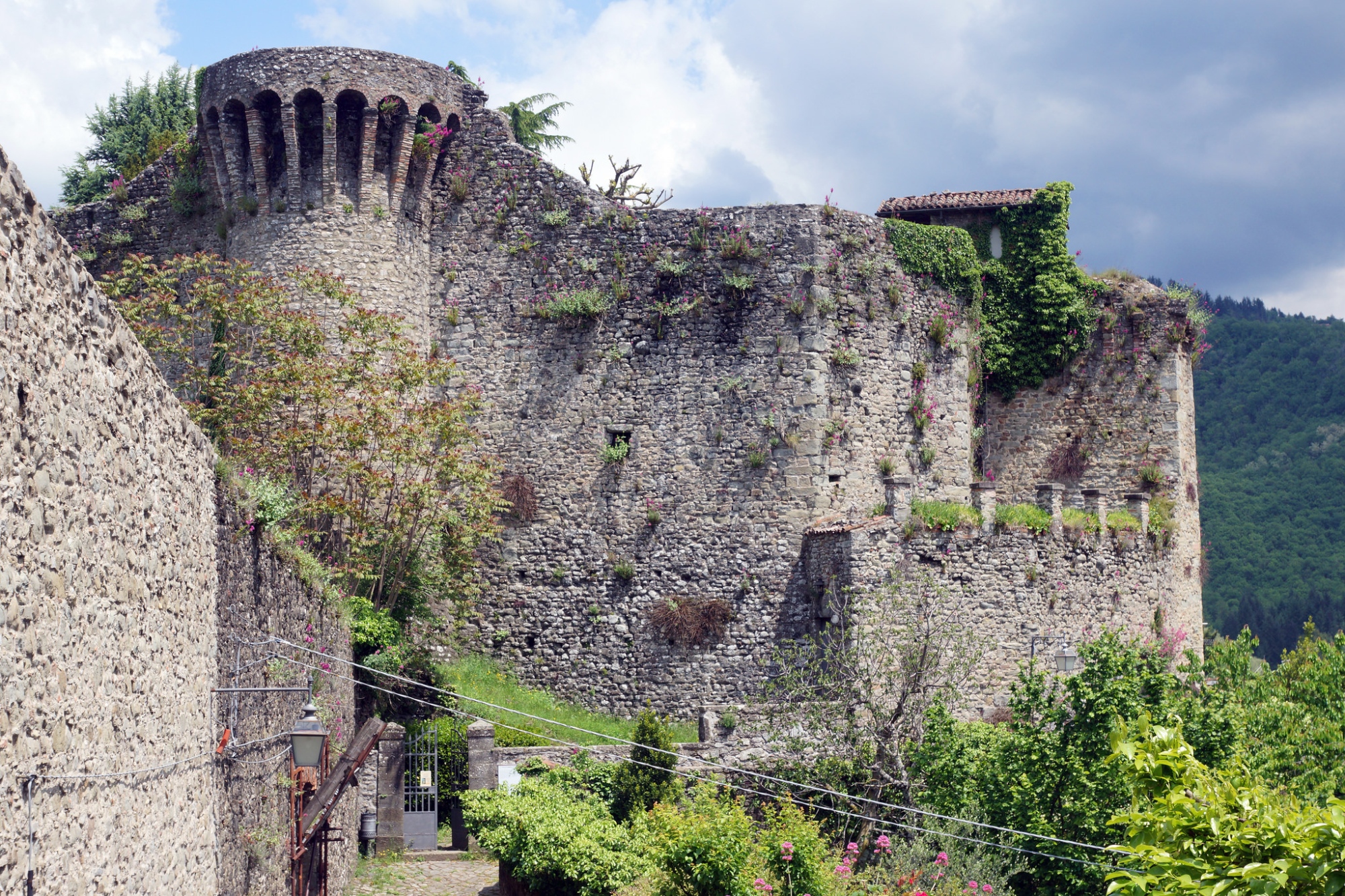 A journey back in time through the castles in the Garfagnana