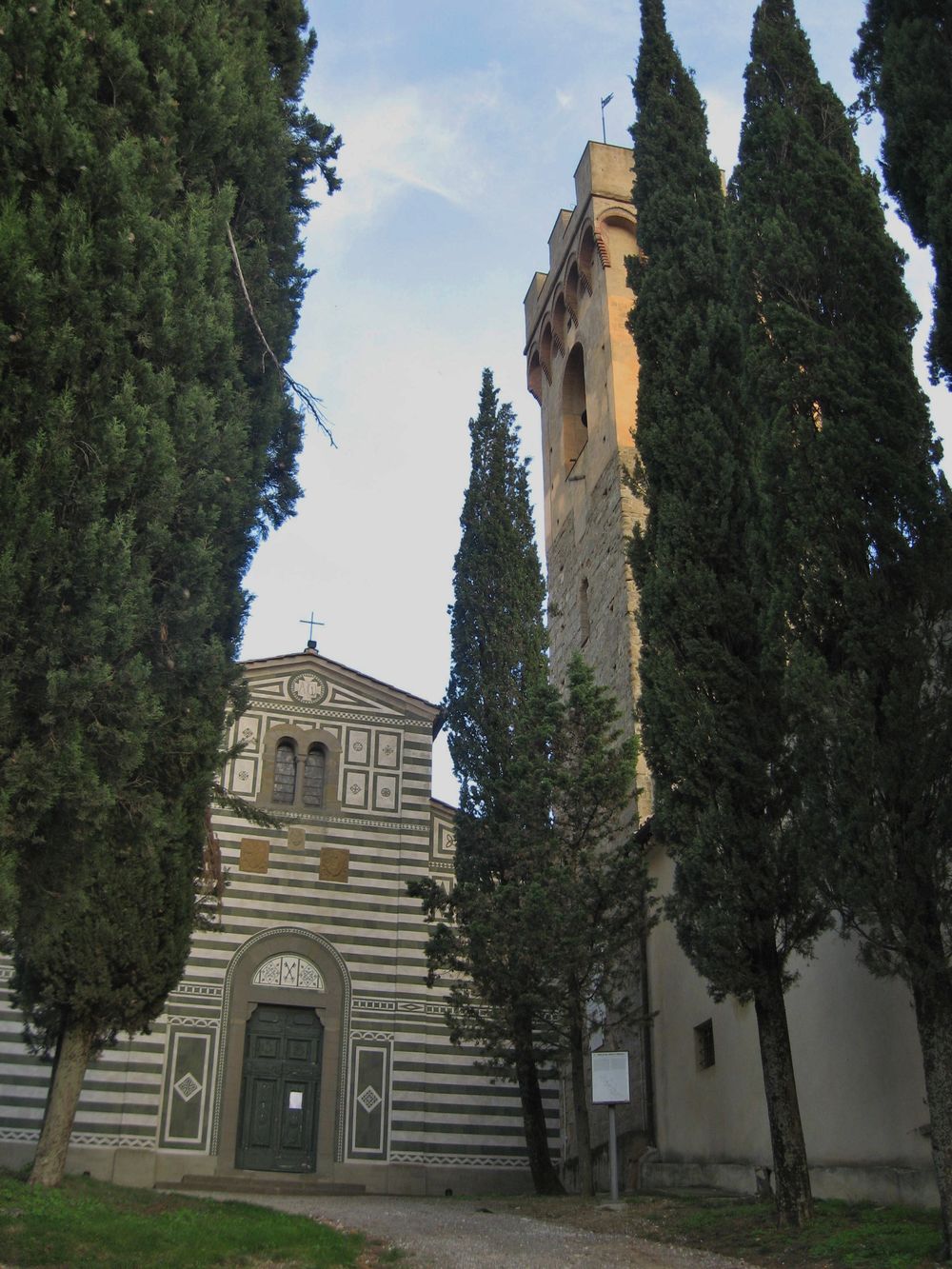 Montespertoli Soft hills shaped by expert hands Land of wine and castles, art and music, oil and wheat, tradition and innovationRead the story

The area of Montespertoli used to play an important role in the Etruscan era due to it being more or less right in the middle of the area between Florence, Volterra and Siena, joining the ancient via Volterrana– which stretches from the north to the south of the Montespertoli area – to via Francigena, at the top of Certaldo. The noble settlements have only stood there since the Middle Ages, among the most important of which was the Castle of the Ormanni of Montegufoni, destroyed in 1135 by Florence.

The town of Montespertoli, with medieval origins, grew around the Church of Sant’Andrea, which initially served as the castle’s chapel, and which now faces onto Piazza Machiavelli. The church was expanded at the start of the 16th century and rebuilt in the mid-20th century after suffering damage during the Second World War. Older still are the Parish Church of San Piero in Mercato and the village of Lucardo, both with medieval origins. Over the course of the 14th to the 17th centuries, the Romanesque-style building was the main point of the Lega, a union of the communities linked to the parishes of San Piero in Mercato, San Pancrazio and Coeli-Auli, as well as the Podestà. You can also see the Sanctuary of Santa Maria della Pace, built in the 16th century, whose chapel has frescoes from around 1600.

The area of Montespertoli is also dotted with different artefacts of medieval architecture, which you can see in the villages, churches and in the surviving castles in Botinaccio and Poppiano, belonging to the Guicciardini family since it was built. It is worth visiting the Museum of Sacred Art and the Museum of Grapes and Wine, which offers a tour demonstrating all the phases of nectar production in an educational centre where you can physically touch all the aspects of the traditional production process. Wine lovers will be able to surround themselves with beauty along the winding wine roads of Montespertoli, stopping from time to time to have a glass.