Getting around
wb_sunnyWeather
dialpadUseful numbers
get_appDownload Area
mail_outlineContact us
Sign up to our newsletter
A treasure trove of secrets, events, curiosities and news, straight to your inbox
Follow us!
Tuscany official tourism website ©2022
Italiano English Deutsch Español Français
Photo © Patent and the pantry
room_service
Main courses

Baccalà, stockfish, eel, carp, cuttlefish, squid can be made "in zimino" bacause in zimino is a style of preparation that uses tomatoes, chards or spinach.  The word zimino is typically tuscan but has very uncertain origins. According to some it derives from the the word "cimino" or "cumino" meaning cumin. According to others it comes from the word "samin" that means oily, fatty and from the verb samana, to cover something in fat or oil, possibly to pour melted butter over something.

This term dates back to the 12th century but how it got to Florence and why it refers to certain recipes where fish and vegetables are used together, this nobody knows. However we do have a written record by Policarpo Petrocchi - in 1884 he defines zimino as "a sauce for wlean meats, with garlic, tomatoes, herbs and white wine".  So, in this definition there is no spinach or chards - although it is clear that in Florentine restaurants at the end of the 17th century the zimino (with vegetables) was very popular.

Dried salt cod ('baccalà') is one of the most commonly used fish dishes in Florentine cuisine. Before cooking, the hard salted cod fillets are softened by soaking, often under running water. Grocers in Florence sell it already softened and ready for cooking, normally on Thursdays (because on Friday traditionally no meat is eaten). In traditional Florence cuisine 'baccalà', tasty and inexpensive, is a typical Friday dish. It can be cooked in many ways: boiled, 'in zimino'  or fried. 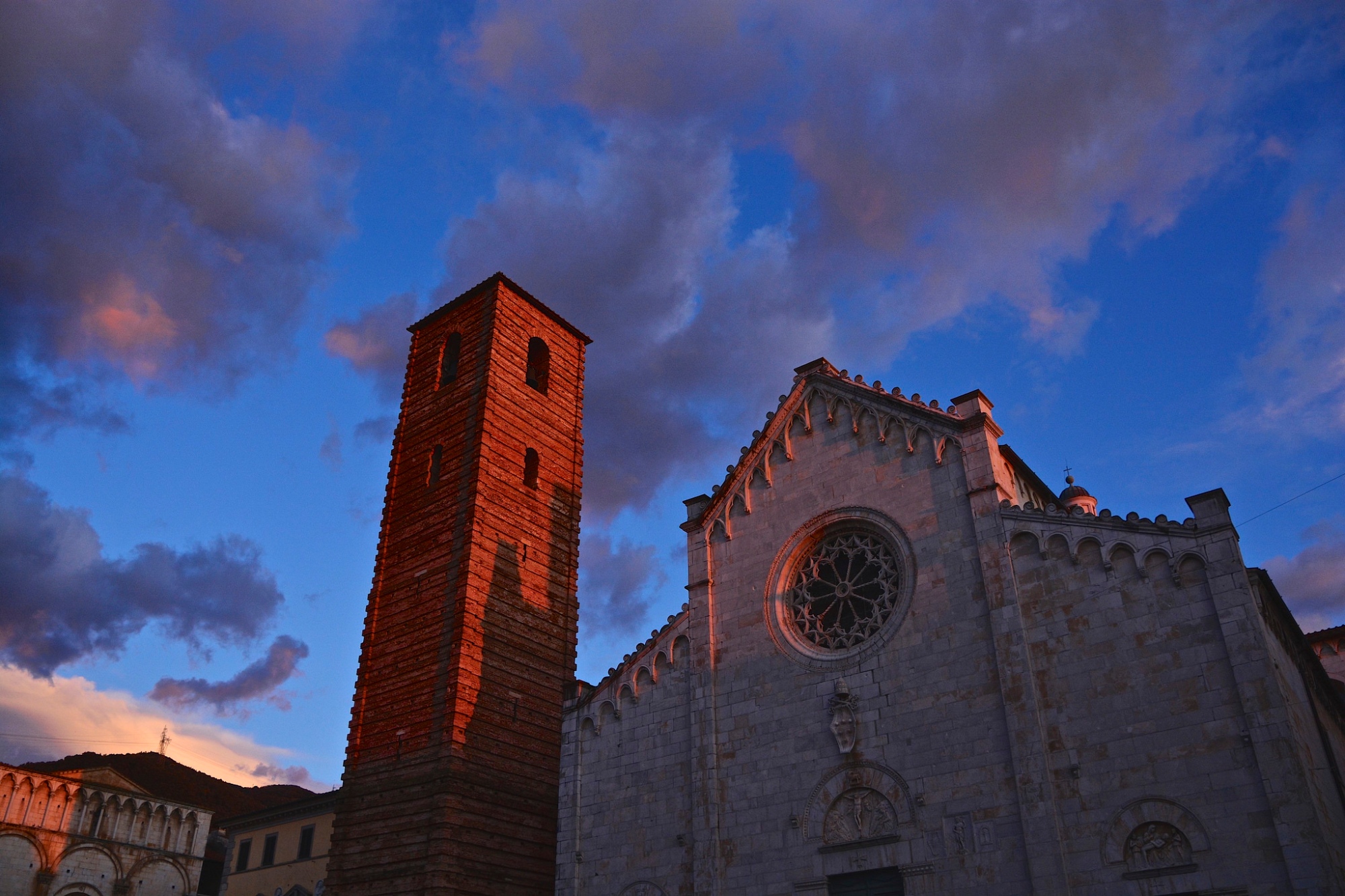 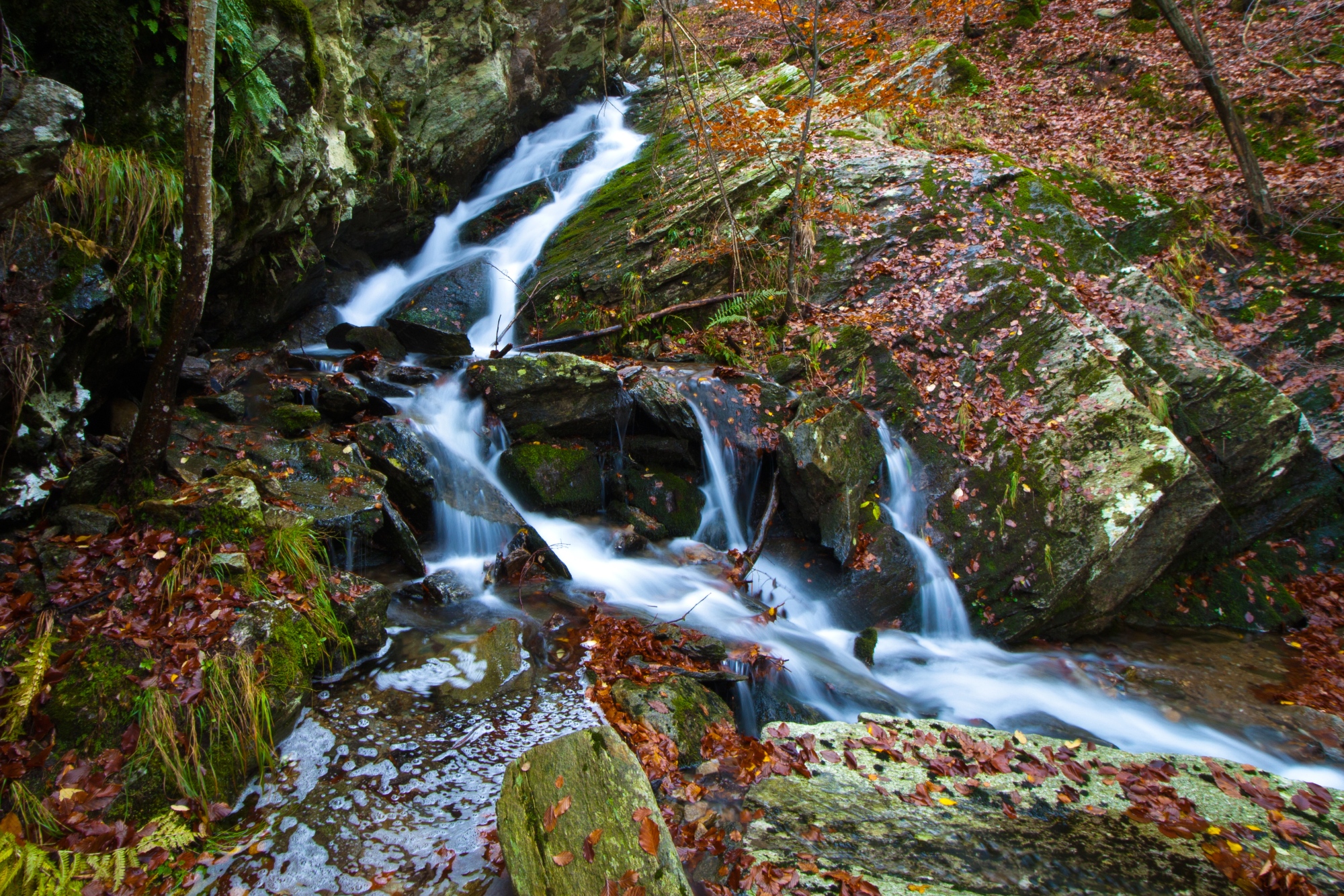