Via degli Dei is the route that connects Bologna to Florence passing through the Mugello Area. It’s becoming a popular hiking route, because it can be completed in 4-6 days by hikers of every level; it’s about 124 km and touches some of the most spectacular views of the Apennines in between Tuscany and Emilia-Romagna.

From Passo della Futa to Sant'Agata

Start your day early by picking up the SITA bus n.301B to Passo della Futa (Monghidoro is the direction) from Florence bus station next to Santa Maria Novella Train station. Get off right after Passo della Futa close to Camping della Futa and start your walking adventure!

Take the road to Bruscoli to enter officially the Via degli Dei and admire the original Roman trail of the Flaminia Militaris, a stone path used by Roman soldiers dating back to 187 b.C.. Stop by the impressive German Military Cemetery that commemorates the death of more than 30.500 German soldiers, who died in Italy during the terrible World War II — most of them in their 20s. It’s located in the middle of the German defense line known as the Gothic and it has an impressive architecture made of pietra serena, typical grey sandstone from Firenzuola.

Now follow the signs to Monte Gazzarro: from the top of this mountain, about 1125 meters, you admire the stunning beauty of the Apennines on one side and the Mugello valley on the other. The next stop is Passo dell’Osteria Bruciata where you find the ruins of an old building. A creepy legend has it that the owners of this little restaurant, located in the middle of the way to Florence, was run by people with bad reputation that used to robbed, kill and then cook the people staying overnight. One day a friar coming from Bologna discovered that he was eating human meat, called the guards of Scarperia and reported the killers; the owners and all their relatives were hanged and the osteria burnt, that is the reason the place is today called Osteria Bruciata, literally burnt little restaurant.

Take the path to Sant’Agata del Mugello, that is the last stop of this first day. If you happened to be there in July early August you may stop to visit the archeological area of Montaccianico that was the most important castle owned by the powerful Ubaldini family in the Mugello area in the Middle Ages, completely destroyed by the Florentine Republic in 1306.

From Sant’Agata del Mugello to San Piero a Sieve

Before leaving Sant’Agata you should visit: the Leprino Museum that is a large animated representation made of wood and papier-mâché of the village of Sant’Agata and its inhabitants during the 50s when Leprino was young and, the Museums of Sant’Agata preserving valuable artworks and an interesting collection of archaeological findings from the area.

Take the road to Gabbiano, that is one of the most scenic routes in the Mugello valley situated on top of rolling hills. After Gabbiano you meet the Una Golf Club and you spot the tower of Palazzo dei Vicari in Scarperia. You may take Via dell’Azzurro and take a short deviation to visit the medieval town of Scarperia, listed as one of the most beautiful towns of Italy. Inside the Palazzo dei Vicari, hosting the Museum of Knives and blades, don’t miss to see the original clock of the tower designed by Filippo Brunelleschi.

Another short deviation worthed on the way to San Piero is visiting Bosco ai Frati. The convent was founded before the 1.000 year and then renovated by Michelozzo in the 15th century according to the commission of Cosimo de’ Medici the Elder. Inside the Sacred Art Collection is preserved a remarkable wooden Crucifix attributed to Donatello.

Before going to San Piero a Sieve train station, stop by the ancient Church of San Pietro. It was founded in 1018 and just celebrated 1000 years; it was designated as the church of the Medici family in the Mugello, where Pope Leo X served as priest, before being the Pope of course.

It’s now time to take the train and ride the Faentina railway that connects Faenza to Florence cutting the Apennines and providing unique panoramas along the way.

mapShow on map
You might also be interested in
Take a Slow ride on Dante’s Train
Discover the Upper Mugello by bike
The best trails from the Apuan Alps to the Casentino valley
Summer in the Mugello: 3 places to escape the heat
A journey to discover the food and wines of Tuscany
A circular route towards Mount Falco
Kayak and SUP adventures on Lake Bilancino
Food and Fun for families in Tuscany 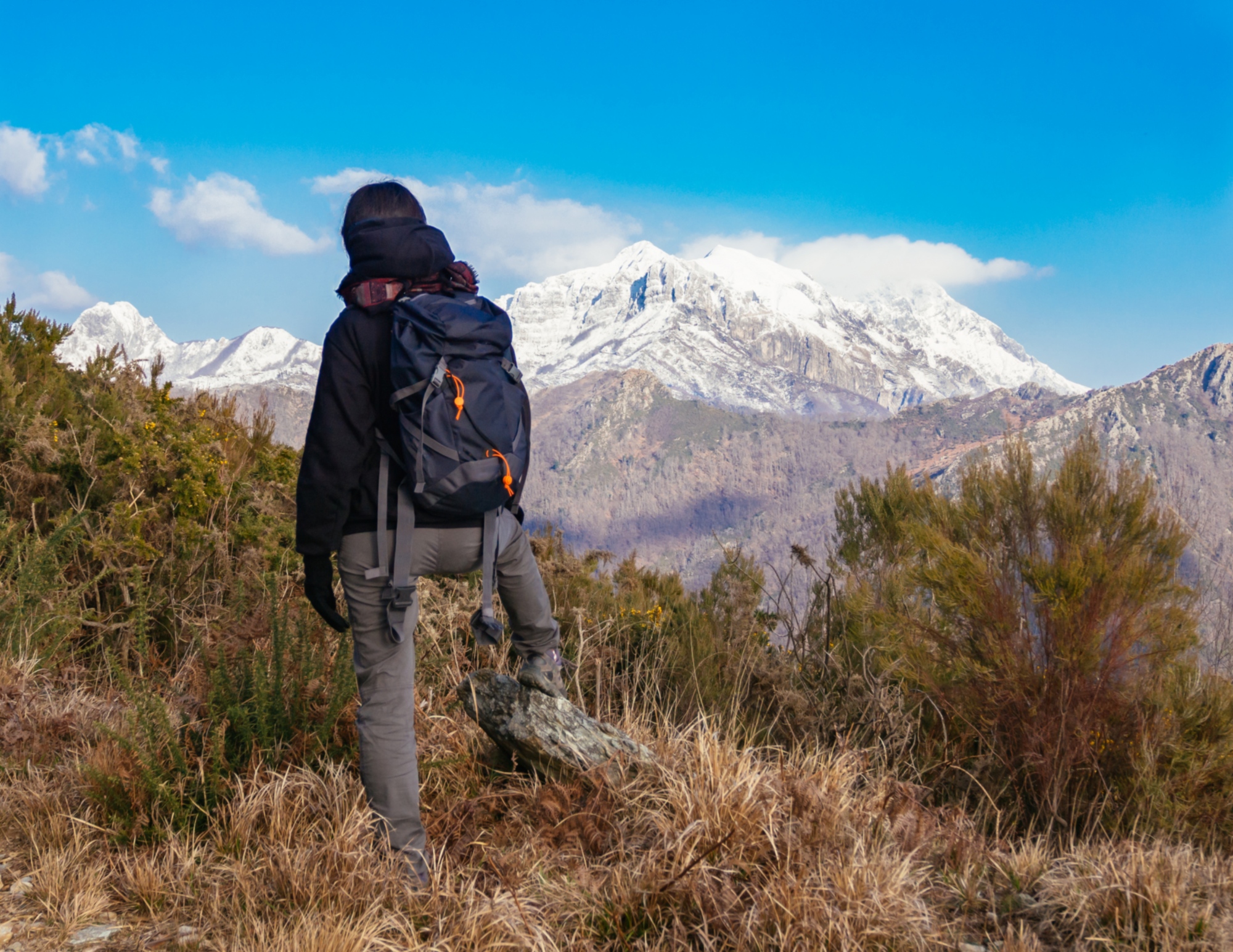