In Tuscany, there are many ways to follow in the footsteps of the Etruscans: on foot, by bike, from the top of a tower, underground, stepping into a museum or tasting food prepared from thousand-year-old recipes. The following article proposes that you experience these different ways of getting to know the Etruscans all in only one day, while going from Chiusi to Montepulciano.

In the afterlife: the Chiusi cemeteries

The morning starts at the National Etruscan Museum in Chiusi. You’re not here to admire the exhibitions, but rather, to get a ticket for two evocative Etruscan tombs, the Leone and the Pellegrina tombs that, together with the Scimmia and Colle tombs, are found a little more than three kilometres from the museum, along the road to Lake Chiusi. Before looking at the precious finds in the museum, we advise that you to visit the places where these masterpieces came from.

So, why not hire a bicycle and head off to discover the Etruscan burial grounds? The Scimmia tomb, with its important ring of well-preserved wall paintings, and the Pellegrina tomb, with urns and sarcophagi that have been there for centuries, are particularly worth a visit. As they believed that there was life after death; the Etruscans built tombs that recreated their home environments and filled them with objects from daily life in order to help the dead pass to the afterlife. For this reason, these tombs are great sources of information for archaeologists who study Etruscan civilisation.

Traveller story A bike ride and a lunch by the lake: discovering Chiusi and its surroundings 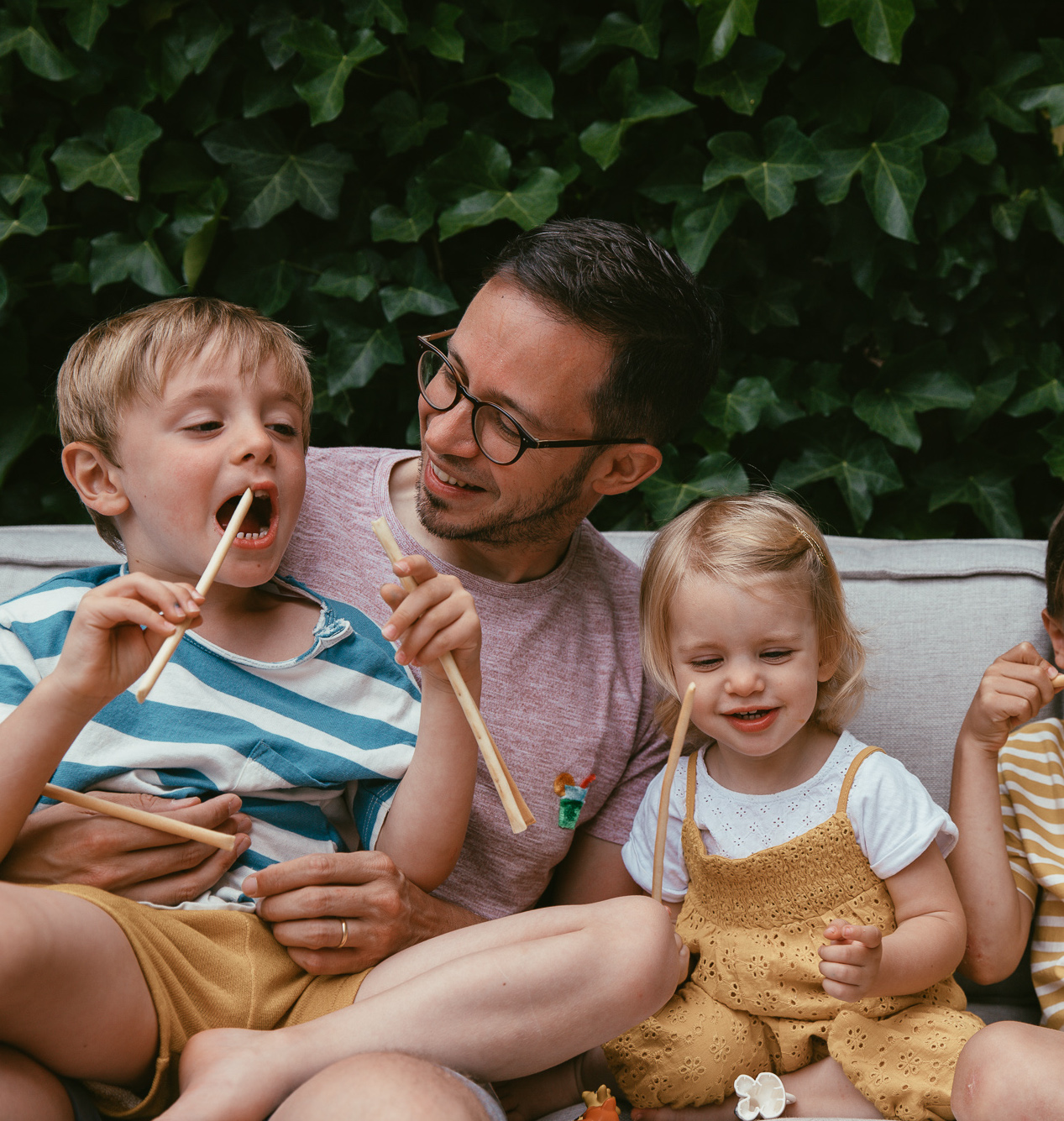 Try a 1,000-year-old recipe on the banks of the Lake Chiusi

Coming back to ground level, and after imagining the sumptuous banquets that the men and women entombed in this cemetery would have held, you will be hungry! Head towards Lake Chiusi to try ‘brustico’, a lake fish cooked by fishermen over an open fire of reeds and rushes. Following an ancient Etruscan recipe, the fish are left to char on the outside to make the scales easier to scrape off. Once the bones have been removed, try a fillet of the fish seasoned with salt, pepper and olive oil.

The National Etruscan Museum and the underground city of Chiusi

Returning to Chiusi, it is now time to stroll through the various rooms of the National Etruscan Museum that houses a great deal of finds that came from the tombs you visited in the morning. Housed in an elegant Neoclassical building since 1901, this important archaeological museum has been set up in chronological order: from the Iron and Bronze age room, with locally produced objects, through to the section dedicated to Lombard art, with weapons and jewellery found in tombs in the area, it then leads to the important Etruscan section – where imported Greek vases and the famous Canopic jars are exhibited, along with funeral vases with lids made in the shape of human heads – and then on to the room dedicated to the Roman period in Chiusi, with its remarkable marble sculptures.

By the end of your visit, you will be ready to go underground again. As a matter of fact, an entire underground city is hidden under Chiusi and you can visit a small part of it thanks to the "Underground City" Civic Museum. Following the narrow Etruscan tunnel that wind under the city, you will discover more than 500 funeral urns and tomb tiles with hundreds of Etruscan inscriptions and you will look down into an ancient well, at the bottom of which you will see a lake of crystal-clear water. Before leaving Chiusi, if you love physical activity, you can climb up the bell tower to admire the colourful hills that surround the city.

In Montepulciano: the “cathedral of wine” and the Etruscan cellar

By now it is time to leave for Montepulciano, which can be reached in under 30 minutes by car. The Civic Museum – in the Palazzo Neri Orselli, one of the most well-conserved medieval buildings in Montepulciano – also houses important Etruscan items. The building that you will find opposite you on leaving the museum hides a surprising place that will take your breath away. Thirty metres underground, underneath one of the most masterful Renaissance palaces in Montepulciano, there is what some call “the cathedral of wine”. It is the 16th-century De’ Ricci wine cellar, the jewel of the Vino Nobile of Montepulciano. What, however, does this have to do with the Etruscans? When you step into the 16th-century vault, you’ll find yourself in a cave that was excavated by Etruscans and in which, centuries ago, an Etruscan family lived in various rooms cut out from the rock. Incredible but true!

To beautifully finish off this substantial day, take yourself off to the Enoliteca Consorzio Vino Nobile di Montepulciano, the perfect mixture of history, art, wine and countryside. Overlooking the cloister of the centuries-old Fortress of Montepulciano, the Enoliteca has a glass floor so while you try some of the 100 or more wine labels on offer you can admire the archaeological discoveries beneath your feet, among which you will notice the foundations of Etruscan buildings and an ancient Roman cistern. Taking in the scenery of the Enoliteca garden from the panoramic terrace, shifting your gaze from the Val di Chiana to the Val d’Orcia, perhaps you will get the impression that the Etruscans are still with us.

mapShow on map
You might also be interested in
The most beautiful villages in Tuscany
The thermal spas and unspoilt landscape of Mount Amiata
Siena, Montepulciano and Pienza as a movie
Ride through nature, villages and hot baths
Pienza and more: a weekend in Val d’Orcia
Spas and wine: relax in Tuscany with Vinotherapy
Monte Cetona on two wheels
5 Etruscan sites to visit in Tuscany
Valdichiana
&
Explore the area
Valdichiana
The Val di Chiana – Siena area has soft borders, just like the levity of its sunrises, the reddening of its sundowns, which are reflected in the serene Crete, in the rare and charming biancane, in the Orcia canyons, borders that glimmer on the ...
Scopri Valdichianakeyboard_backspace
Arezzokeyboard_backspace
Castiglion Fiorentino keyboard_backspace
Cetonakeyboard_backspace