Livorno as you've never imagined. The city rediscovers its deep connection to art and its most renowned artists including Amedeo Modigliani and Giovanni Fattori as well as looking to the future: this is Livorno Street Art.

The city of Livorno, which saw the success of the Modigliani and the Montparnasse adventure exhibition in 2019, has carried out major street art projects over the last few years that share a common denominator: promoting the rich artistic culture that over the last century has made Livorno one of the most interesting places on the national art scene, reinvented into a modern form.

The result is 5 must-see murals signed by some of the most popular street artists at the moment, including Zed-1, Mart, Ligama and Liard. Don't miss the colourful display of this contemporary art!

Mart and the Sea, Mart's tribute to Giovanni Fattori

Mart e il Mare (Mart and the Sea) is a stencil art work (graffiti obtained by using a stencil through which pigment is sprayed) and a painting that pays homage to Giovanni Fattori, considered one of the main exponents of the Macchiaioli movement.

The work is situated on the corner of Via San Jacopo in Acquaviva and Via Forte dei Cavalleggeri. It's divided into different rooms, allowing visitors to take part in a sort of guided tour that introduces them to the works hosted inside the Fattori Museum, which stands directly opposite the mural.

Particularly noteworthy is the depiction of Livornese writer Coccoluto Ferrigni in the painting Portrait of Yorick by Vittorio Corcos. Mart reinterprets it by placing a paintbrush in his hand instead of the cigarette, as is the case in the original work. The tour continues with a work by Fattori of two lovers admiring La Torre rossa (The Red Tower) on a seascape, with the sea theme recurring throughout the mural. Continuing on, it's possible to view a little girl tearing a piece of wallpaper, unveiling the sea with details from other elements that encompass life in Livorno such as Fattori’s representations, the Livornese volunteers in the painting by Bartolena, another depiction by Fattori, the Calafuria tower and a painting by Cecioni, exploring one of the cenciaiole livornesi (Livornese commoners who divided rags by fabric and colour).

Inaugurated in 2019, the mural is a highlight on the wall of one of the buildings in Borgo dei Cappuccini, number 179, just outside the centre of Livorno.

It depicts a bottled mermaid, holding a narwhal that symbolises a corkscrew. The bottle is a historical reference to messages sent by sailors in the past, a homage to the city of Livorno and an invitation to remove the cork from the bottle and free your thoughts, harnessed in the bottle like the mermaid.

Marco Burresi, known as Zed 1, is the street artist from the province of Florence who has created his unique murals around the world. Due to his predilection for figurative art, he has created a world of humanoid puppets which, despite their lifeless nature, interact with the reality around them, evolving in space and time.

The mural "L'âme de Montparnasse" was painted in Via Roma 90 to commemorate the centenary of Amedeo Modigliani's death. The artist, Arnaud Liard, has drawn a thread between Livorno, the city in which Modigliani was born and raised, and the Montparnasse district in Paris where he expressed his creative genius, giving life to his most famous works with the unique and unmistakable style that made him famous. The work is based on one of the few photographic portraits of Modigliani that has come down to the present day, reinterpreted and mixed with colourful and abstract elements.

The lower part of the mural depicts the historic literary café "La Rotonde" in Paris, often frequented by Amedeo and a popular gathering place for the most prominent artists, writers and figures of the time (such as Diego Rivera, Max Ernst, Paul Gauguin, Ernest Hemingway, Gibran Khalil, Kandinsky, Henry Miller, the French poet Andre Salmon, Jean-Paul Sartre and Jean Cocteau, as well as the famous Russian exiles Lenin and Trotsky).

directions
How to reach
Get directions
east
“Quando manca l’aria” (When there's no air): Ligama's homage to Jeanne Hebuterne

Another tribute to Modigliani, this time through the figure of the artist’s partner, the painter Jeanne Hebuterne.

The work was realized by Sicilian street artist Salvo Ligama in 2019, on the eve of the great Modigliani exhibition, attracting attention on a building in Via Pompilia 28.

Jeanne Hebuterne is represented from behind and from the front: in both cases her hands are highlighted, underlining the painter's artistic ability.

Painted by the Catania-born artist Ligama, "Wisteria flowers” stands out at Scali delle Pietre n.27 in the Venezia district, the heart of Livorno.

In this mural, painted in 2020, the artist reinterprets a chapter of Livorno's history, namely the enactment of the “Livornine” laws (Livorno laws), a series of legislative measures issued by Grand Duke Ferdinando I de’ Medici at the end of the 16th century in order to make Livorno a more prosperous and dynamic city. The work depicts a Turk, a Jewish woman and the artist himself, plus a woman blowing on a wisteria flower, a symbol of freedom, equality and fraternity. 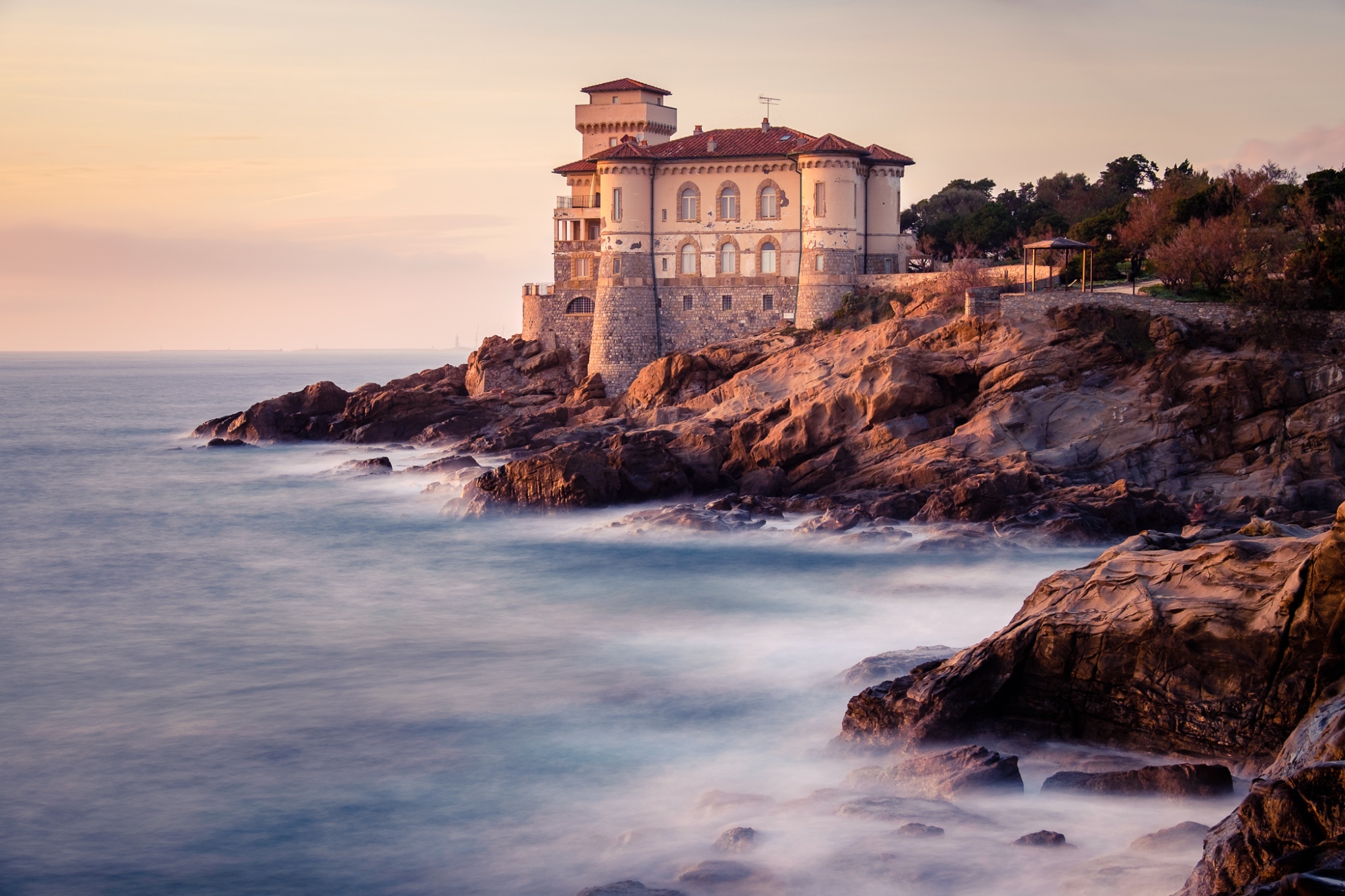 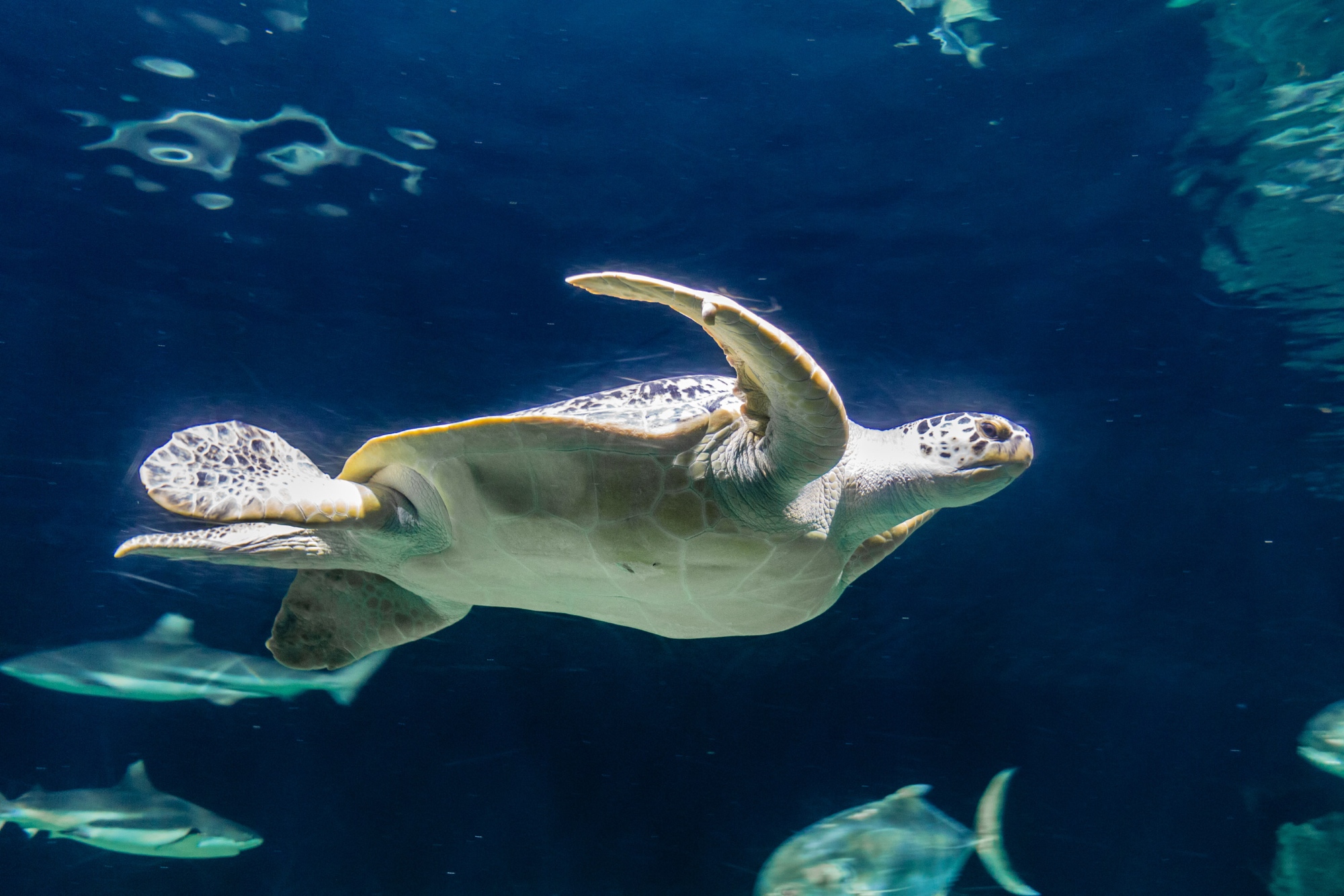 Livorno Aquarium: sharks, turtles and other wonders of nature 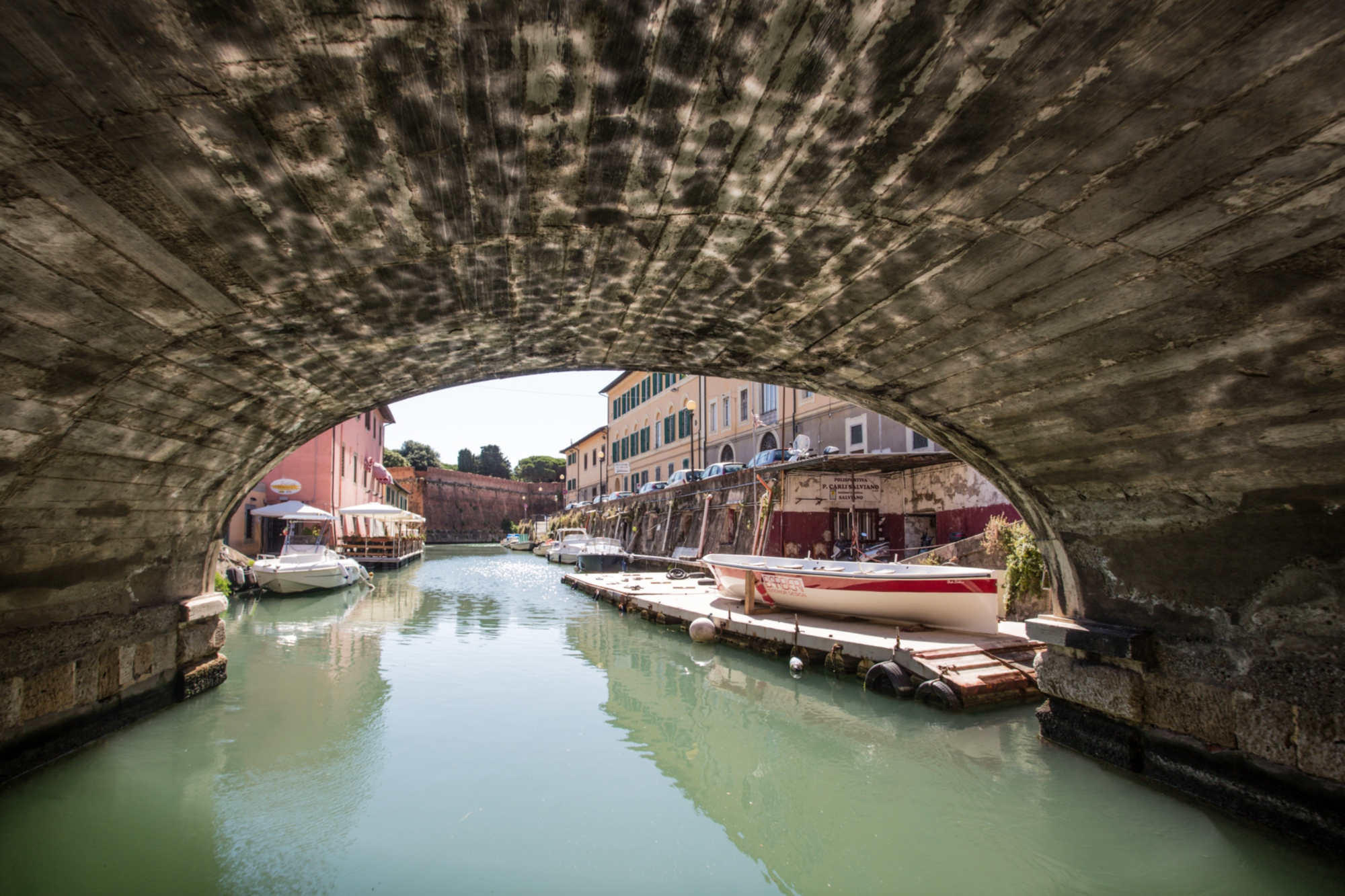 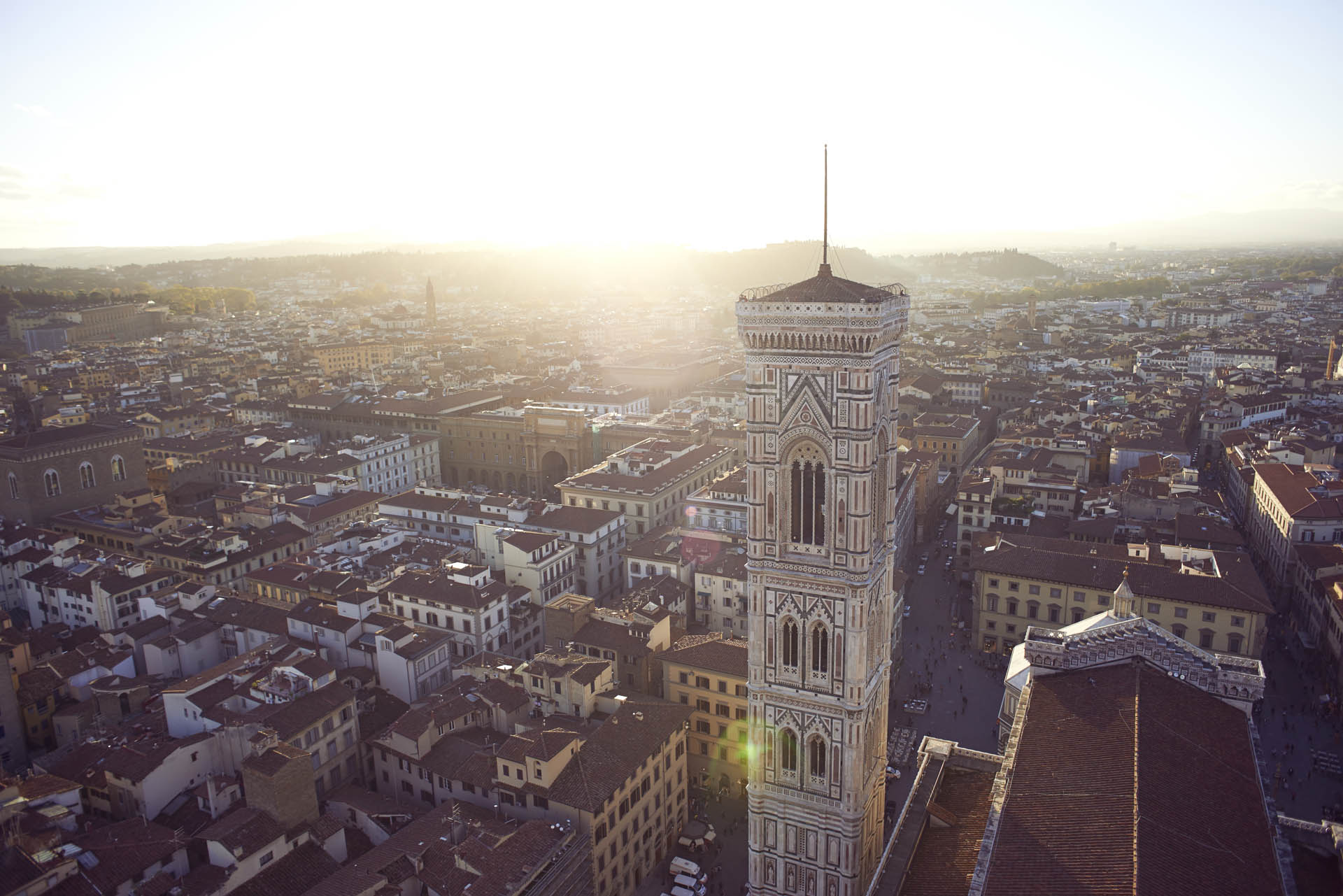 A virtual tour in Tuscany