menu close
Highlights
10 fun things to do in the winter
Winter
Where to go
Coast
Mountain
Countryside
Towns and Cities
What to do
Ideas
Itineraries
Time-based tours
Events
Plan your trip
Accommodation
Deals
The trail is the only one on Capraia that runs along the coast and grants a view of the spectacular Porto Vecchio, di Monte Capo, della Cala della Mortola e della Punta della Teglia. It is the only walking trail that leads to the Torre delle Barbici (1699).  The trail begins in the area of the former Porto Vecchio prison buildings above the creek of the same name. It ascends and descends along the coast but is high enough not to be too tiring. It intersects with the trail to Monte Capo that departs from the road for Punta del Dattero before continuing along. The steepest point brings walkers to the “Frane del Neri” where the sea goes from clear green to the deepest blue.

After a portion filled with thicker vegetation, we find the Torre delle Barbici, built in 1699. It is fascinating but in precarious structural condition. The area is frequented by a variety of birds and a noisy colony of Royal Mediterranean Seagulls. From the tower (best not to enter) visitors can reach the sea where they can have a nice swim. During the spring, the Teglia area is rich in sea lilies and Asfodelo.  You can either take the same trail back down by foot or opt for a water taxi (summer months only). 12 likes
Instagram Photo
#capraia
You might also be interested in
Capraia Island
Nature itineraries on Capraia island
Capraia Island: sea and sport
Capraia: panoramic paths and ancient roads to discover
10 lighthouses not to miss along the coast
Top 5 romantic things to do in Tuscany with your partner
Capraia, hiking through mountains above the sea
Spring walks along Tuscan flower trails 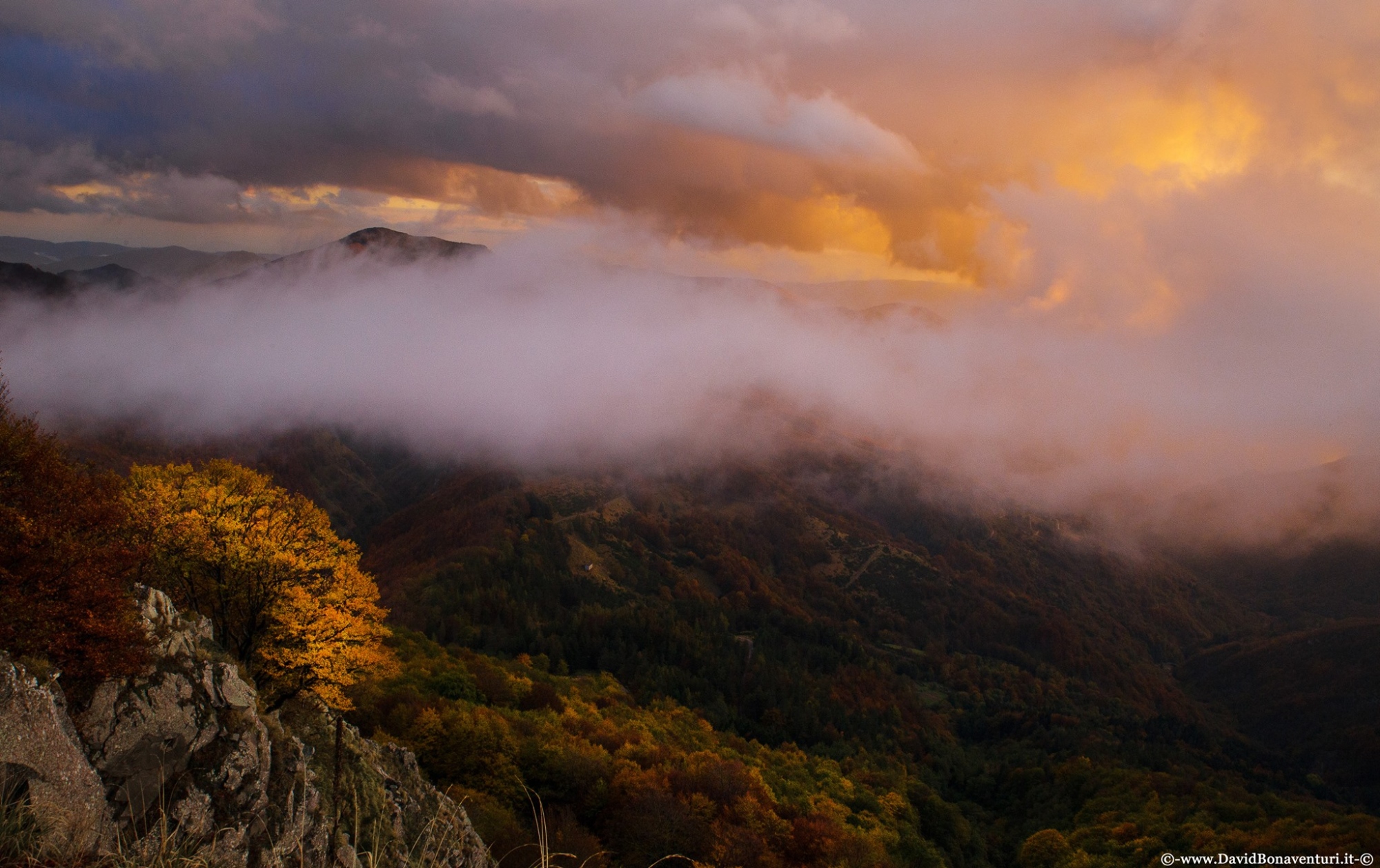 108 likes
Attractions
See more
STUNNING VIEWS, LUSH FORESTS AND CRYSTAL CLEAR WATERNaturekeyboard_backspace
Ideas Parks of the Versilia: a dive into the wilds between the sea and the mountains
In this area
event 1 Event
In this areaclose
event 1 Event arrow_forward
10 fun things to do in the winter
Winter
collections Modigliani and the Adventure of Montparnasse. Masterpieces from the Netter and Alexandre collections From 07 Nov 2019 to 16 Feb 2020
thumb_up Disfida dei Falò On January 17 and 31
collections Hinthial: The Shadow of San Gimignano From 01 Dec 2019 to 31 May 2020
FACEBOOK TWITTER INSTAGRAM PINTEREST YOUTUBE FLICKR
Coast
Mountain
Countryside
Towns and Cities